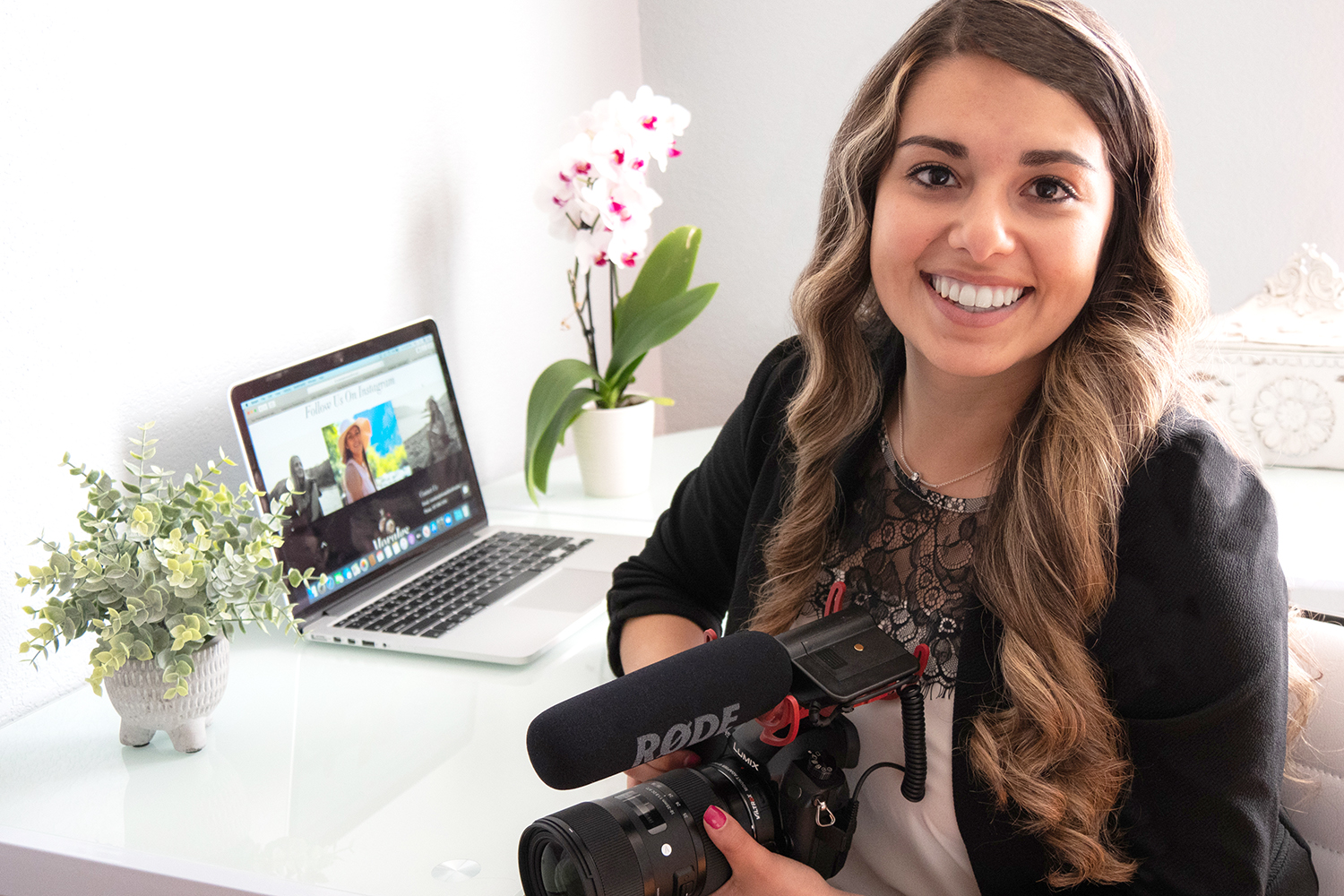 Erendira "Abbey" Morales always enjoyed holding a camera and it was while working on a television show in high school that jump-started her passion for photography and film. Morales’ passion eventually led her to Central Wyoming College which ultimately gave her the skills to open her own business. 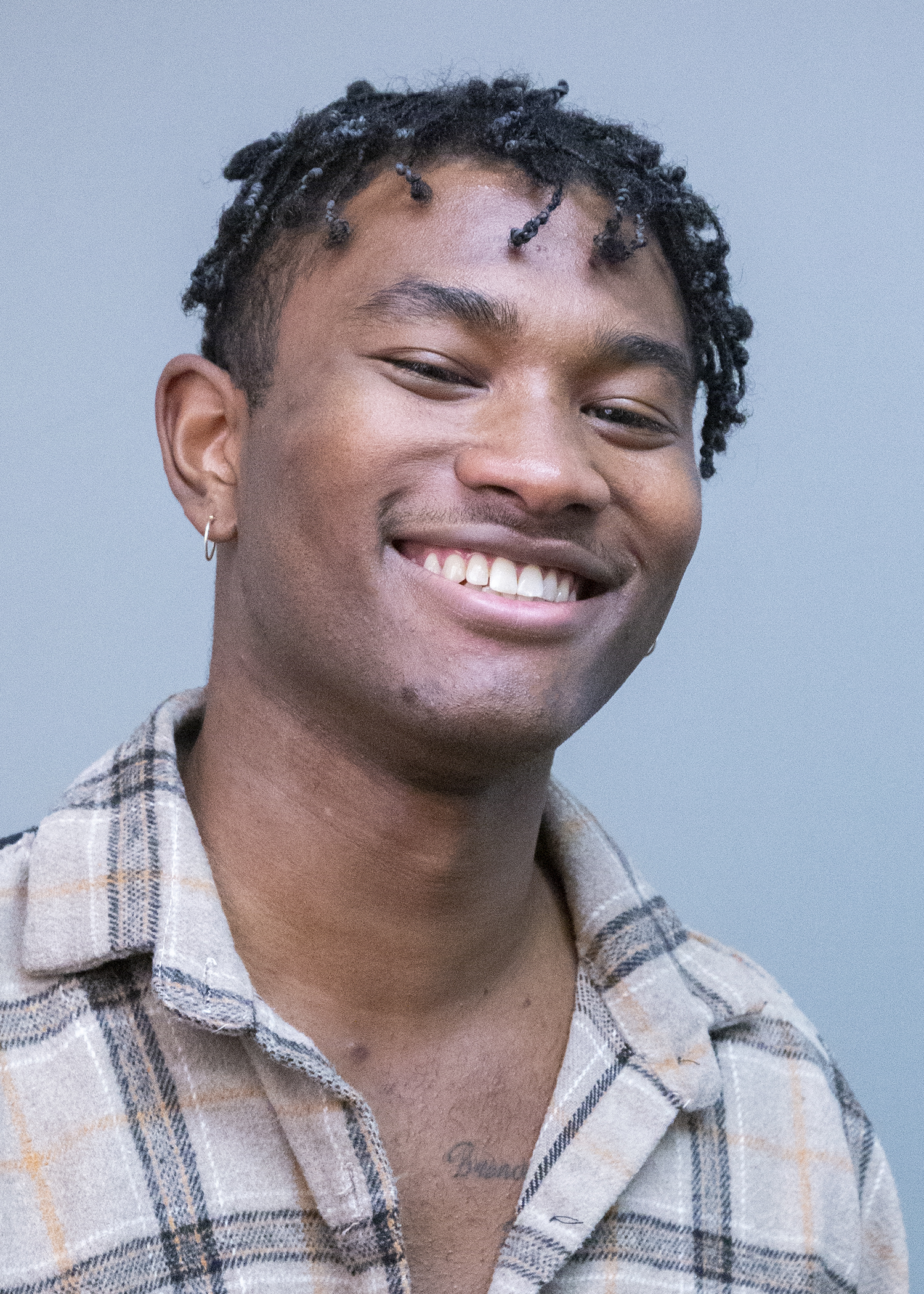 Gregory Hernandez Jr. is a sophomore at CWC studying film and theater. Originally from Los Angeles, Hernandez decided to attend CWC for two reasons, the tuition was the best choice for him and he’d never seen snow before. 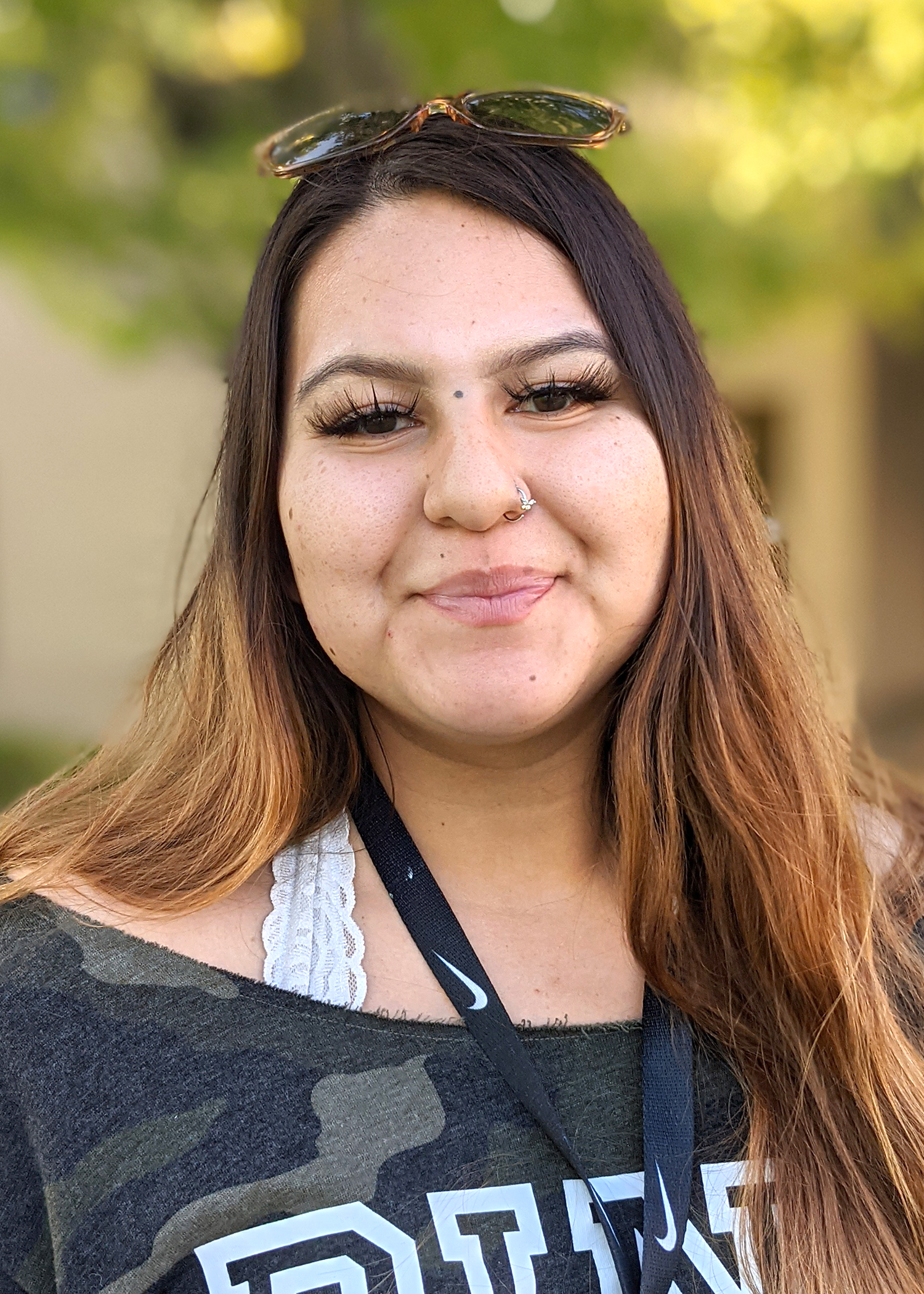 Aiden Hereford is a freshman at CWC from Fort Washakie, Wyoming. She chose CWC because it was close to home. 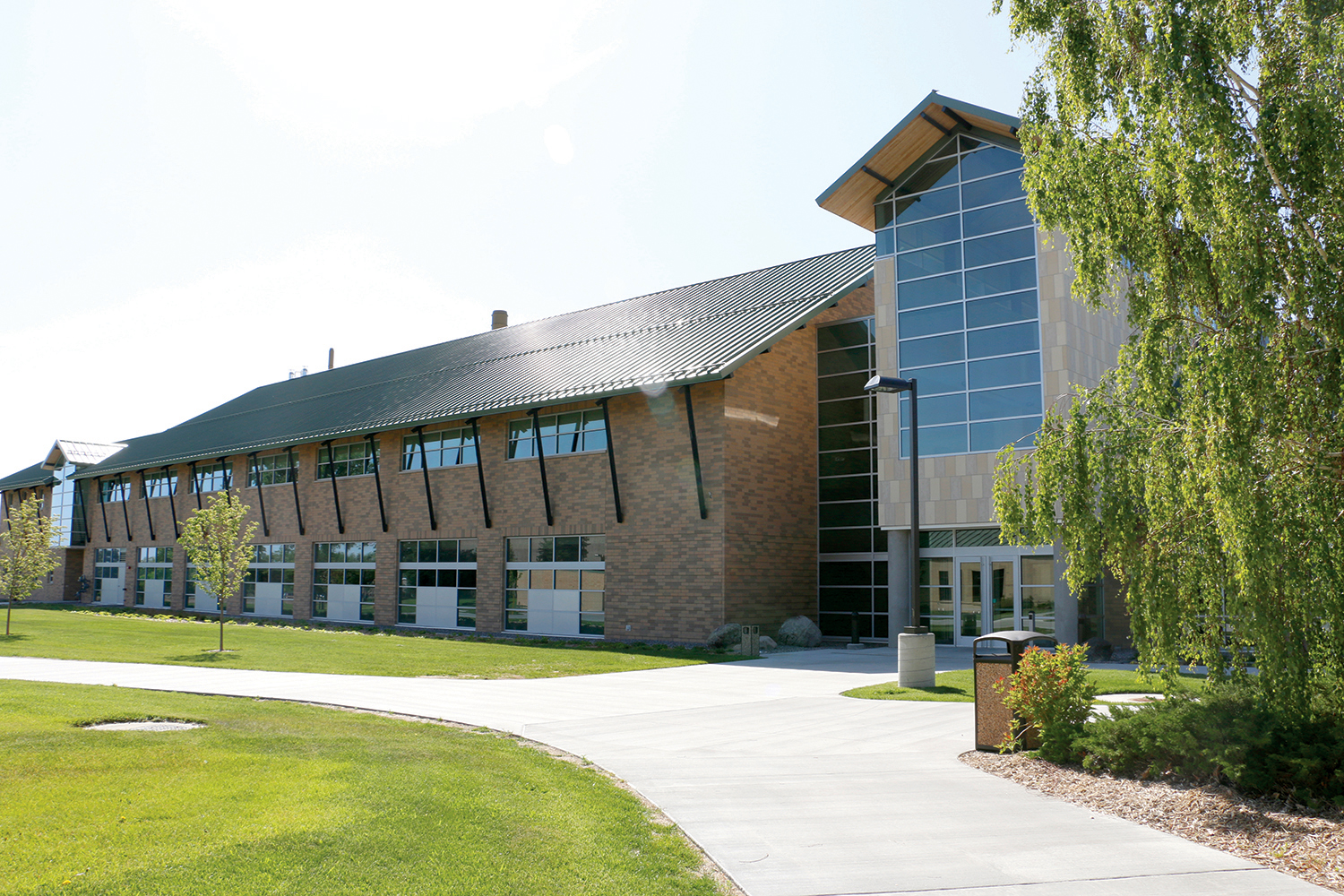 The Board of Trustees voted to approve the revisions Central Wyoming College made to their mission, vision and values statements on Oct. 20. 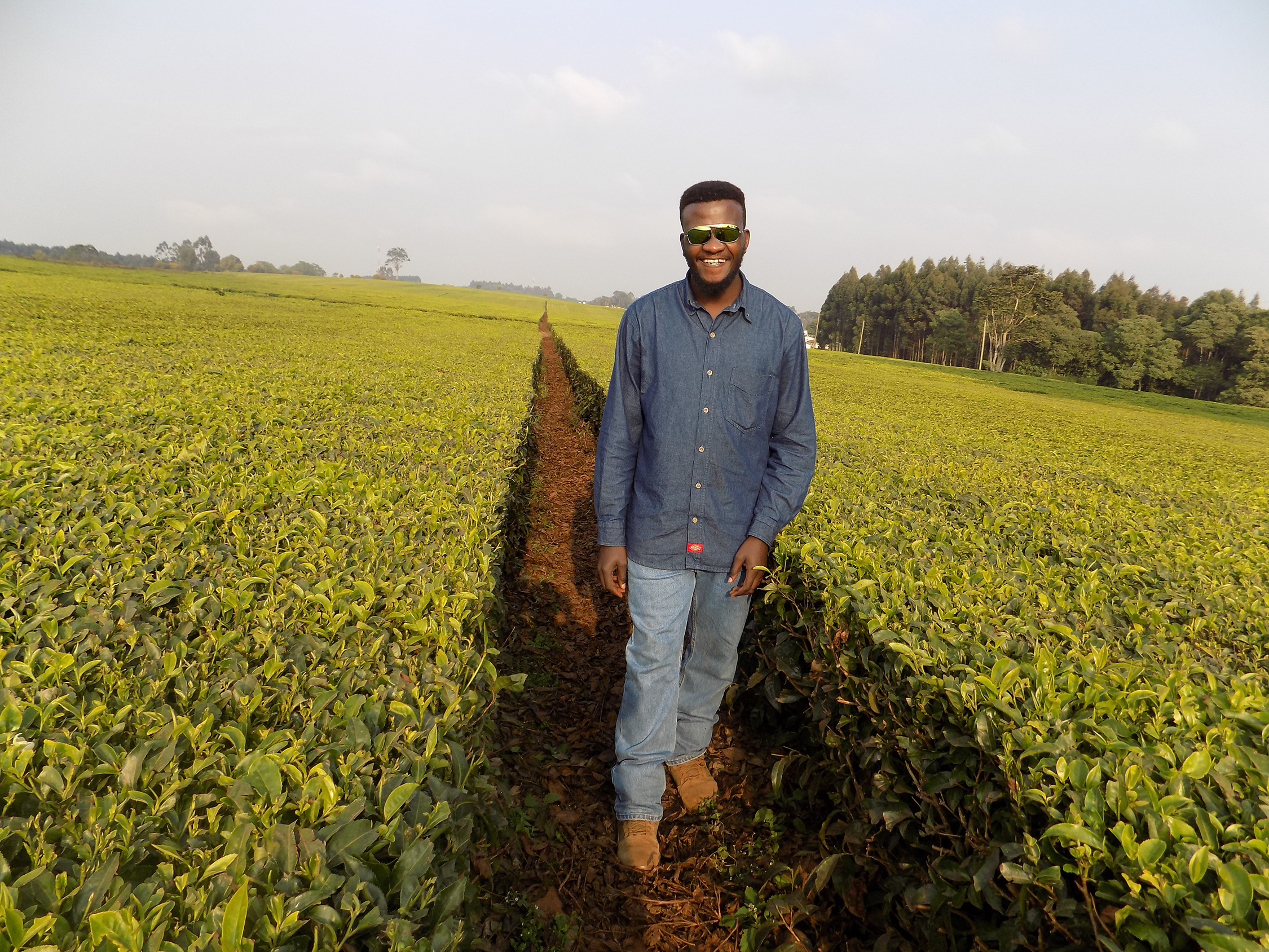 Brian Mwangi is a sophomore from Kenya, pursuing a degree in nursing. 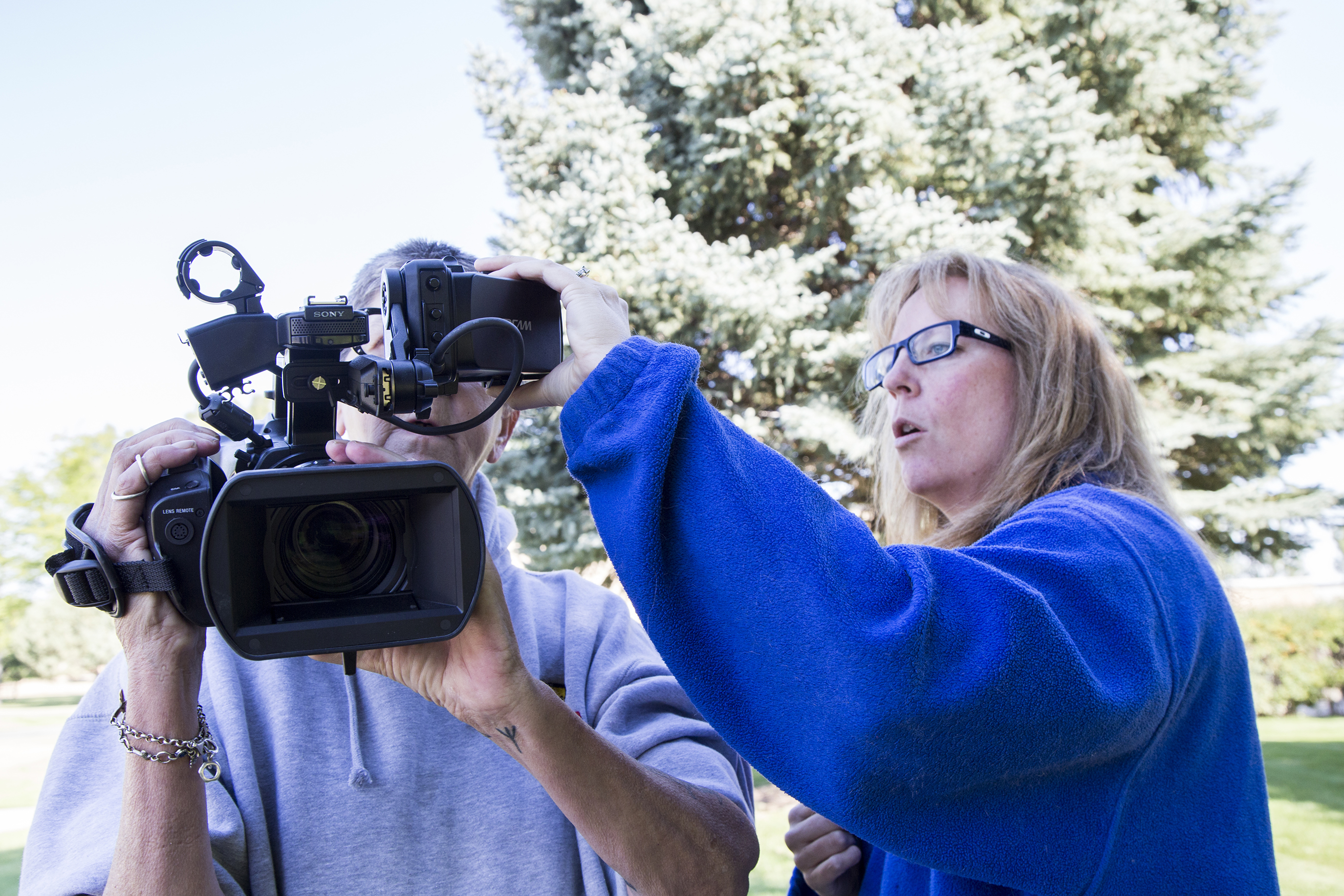 From Promotions Producer for NBC News, Nicholoff brings Artistic Freedom to the Classroom

After graduation, Nicholoff’s early career was characterized by travel. She first worked as a photojournalist and a producer in the promotions department for the NBC affiliate in Green Bay, Wisconsin. Next, she relocated to San Francisco to work as a promotions producer for NBC News. Nicholoff moved a third time when she learned CWC was restarting its television broadcasting program and was hired in 2006. Now in her 15th year, Nicholoff loves the atmosphere of her overall workspace. 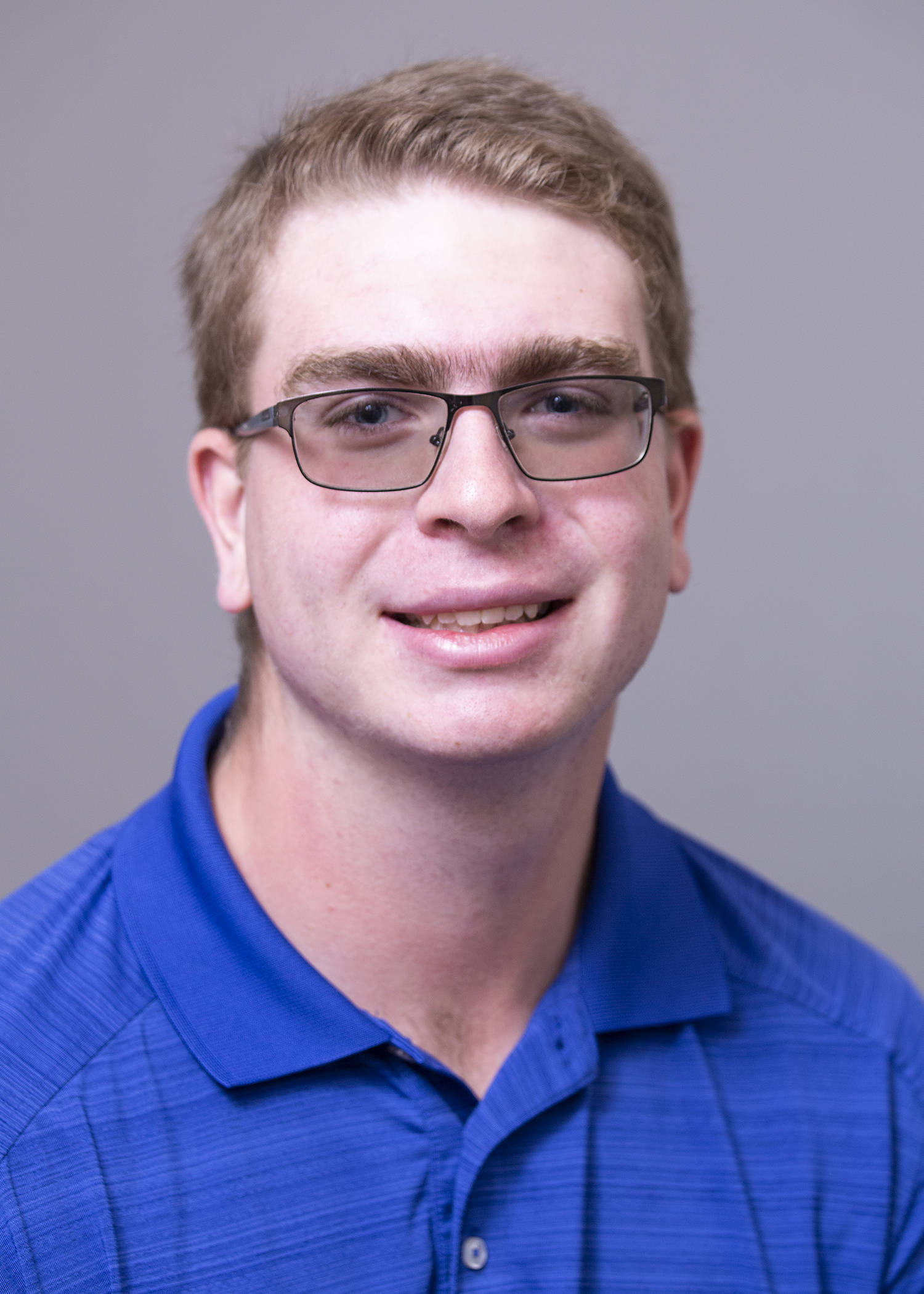 Brett Jones is a sophomore at CWC from Riverton. He is currently studying mathematics and engineering. 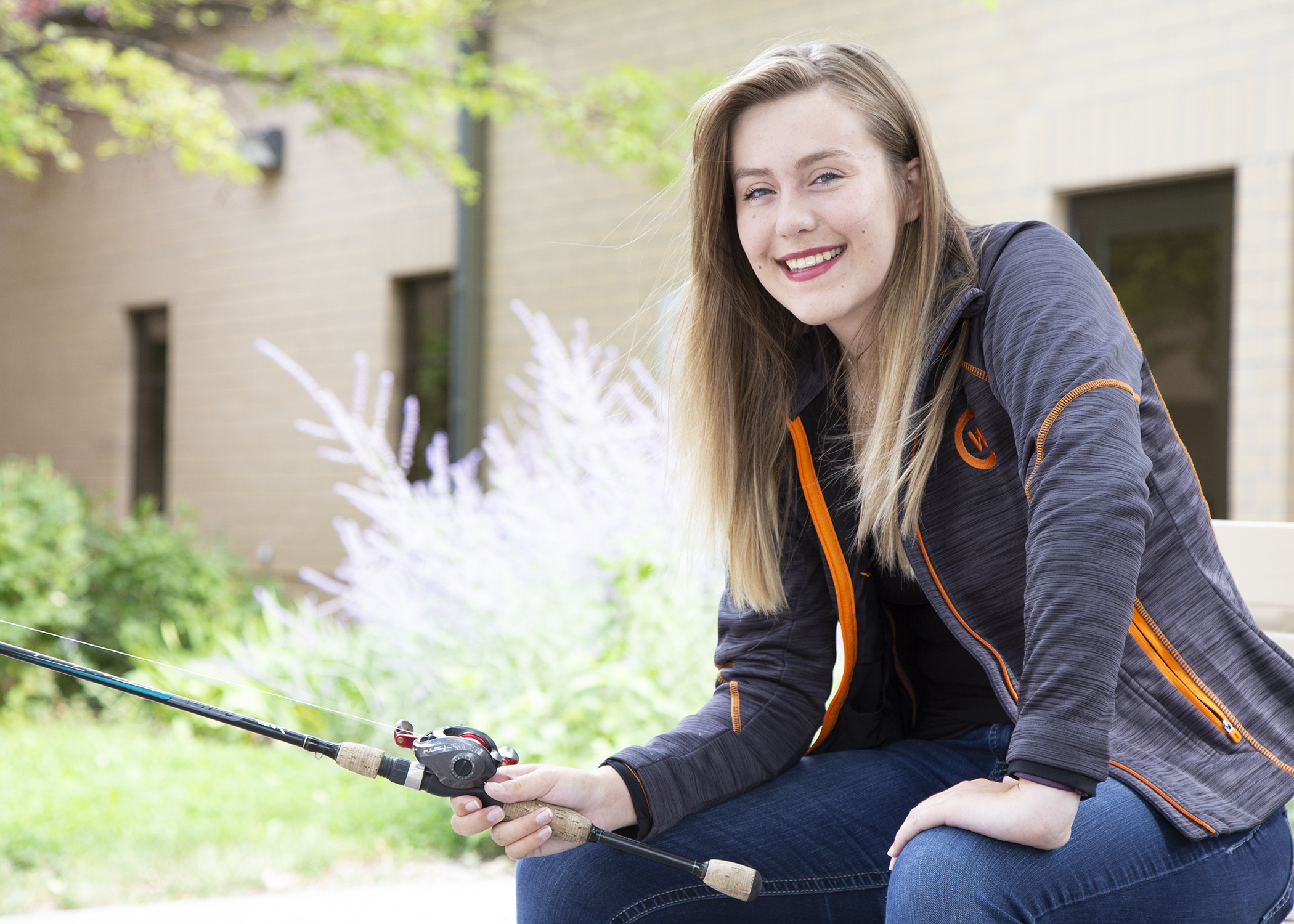 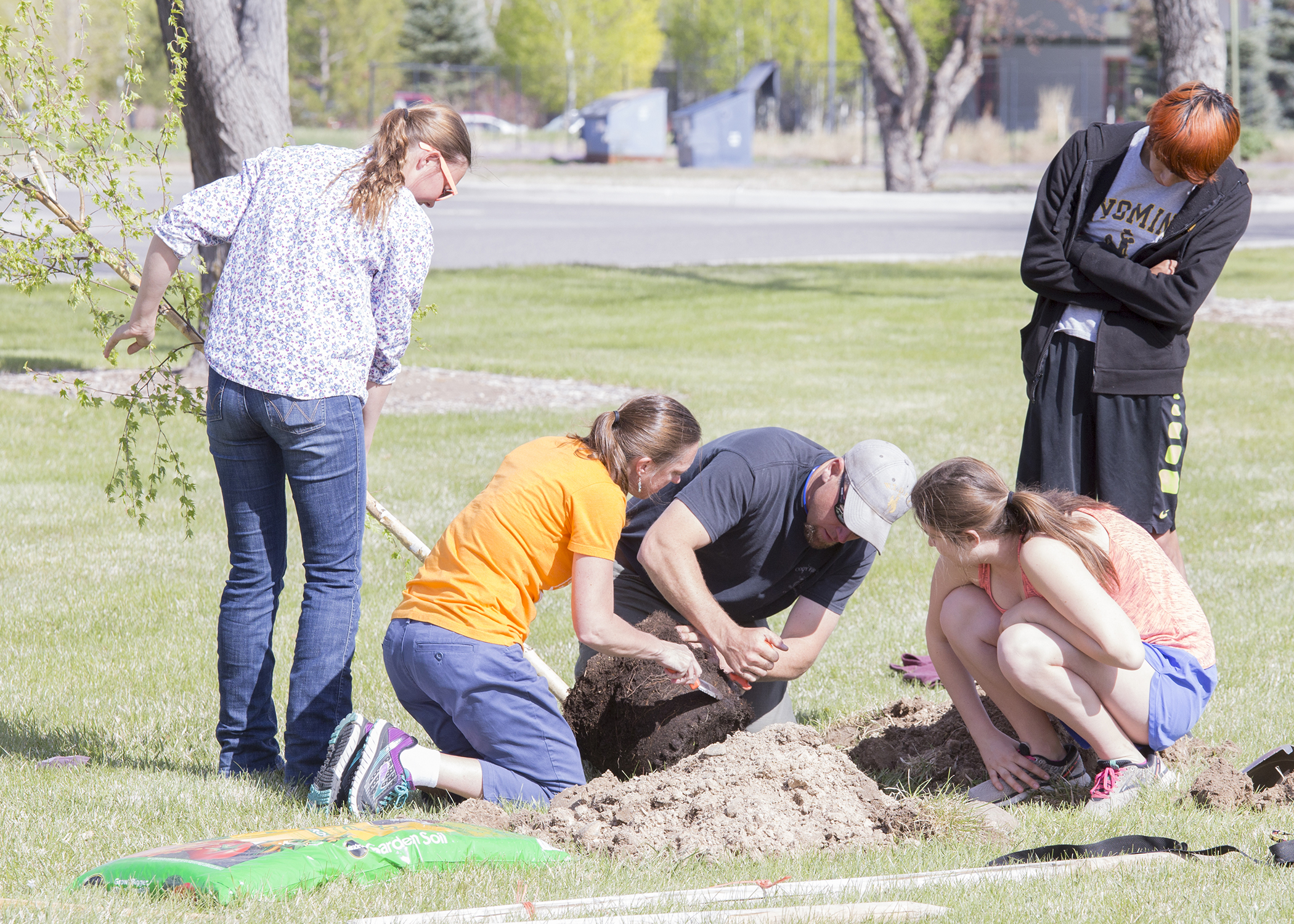 CWC Recognized as Tree Campus USA for the 2020 Year

Terence ‘Terry’ Cortez said he caught the ‘media bug’ as a kid which led him to a successful path in the entertainment industry.