MAHALANGUR HIMAL – Central Wyoming College has been trying their hardest to keep up with everything that their students want to do under their roof, whether that be sport related or educational but they truly outdid themselves this past month when they sent some of their Indigenous students to Mount Everest in the Himalayas to conduct climate research.

The new weather outposts installed by climate scientists Tom Matthews and Baker Perry in 2019 served as the CWC crew’s base of operations which is the highest weather station in the world at approximately 8,430 meters (27,657 feet) above sea level.

CWC’s group of Indigenous students were able to attack this trek with funding from the Wyoming NASA Space Grant Consortium and the University of Wyoming, helping bring more understanding of the implications of climate change to the people around Mount Everest as well as the rest of the world.

Jacki Klancher, a professor at CWC, said that “the students from Wind River are really…attuned to the implications of the loss of the Dinwoody glacier, for instance, on water availability on the reservation, and what that means for the next generation of youth and the existing communities on Wind River Reservation.”

There were plenty of other groups that helped out the group of Wyoming students, including the Khumbu Climbing Center out of Katmandu that started in 2003 and the Full Circle Everest Expedition group which is the first team of Black climbers to summit Mount Everest.

The group of CWC students are all part of the college’s Alpine Science Institute (ASI) which is based in Lander. It has sent students to Yellowstone, Gannett Peak, Grand Teton National Park and the Wind River Range with the intent of learning strategy focuses, environmental sciences and archaeology. The Institute has also sponsored a climate science bicycle ride from the Montana border with Canada back to Lander, taking observations for a baseline air quality along the route.

ASI is located just outside of Sinks Canyon State Park at the foothills of the Wind River Mountains, which is great for these students that want to learn so much more about the world around them.

Our loudest congratulations are sent to the students that battled the famous Mount Everest in the hopes of learning more about how to help the Earth heal and grow better. 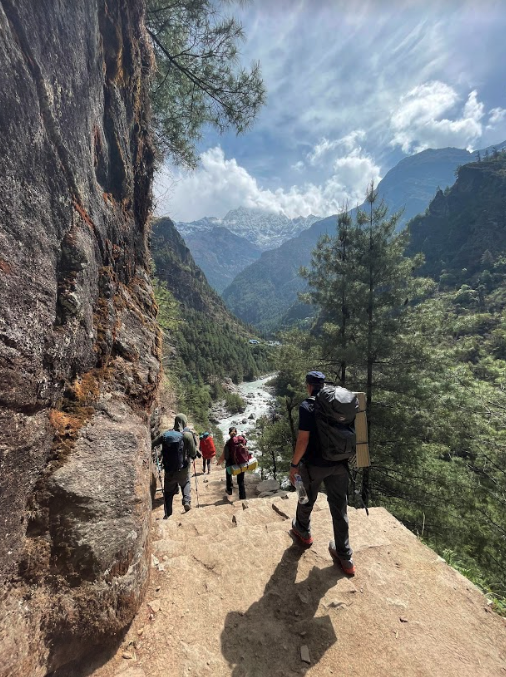 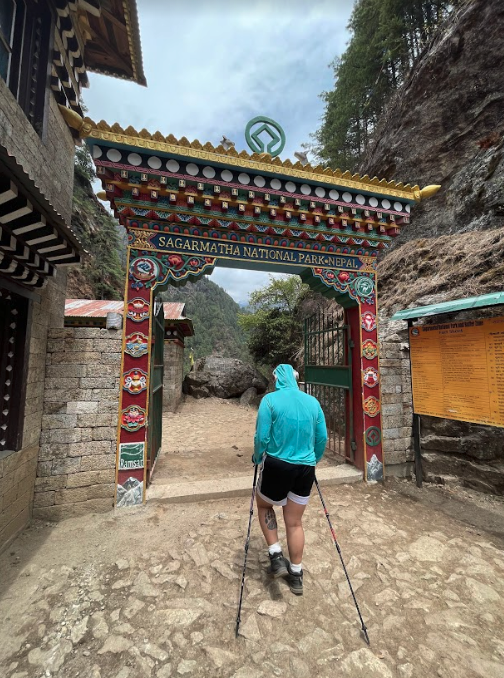 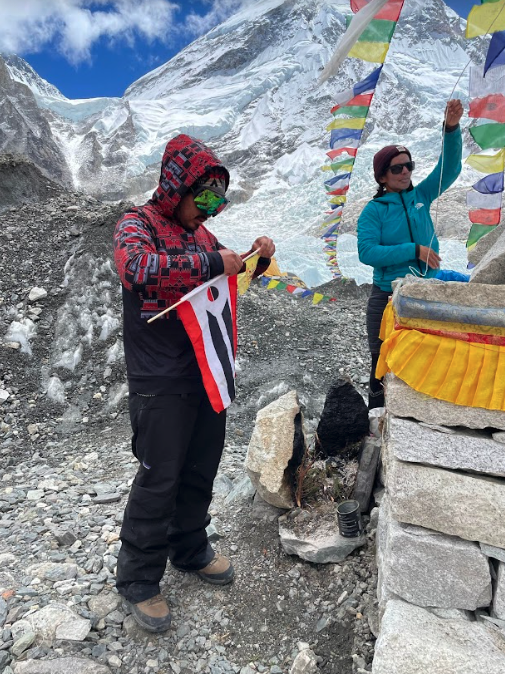