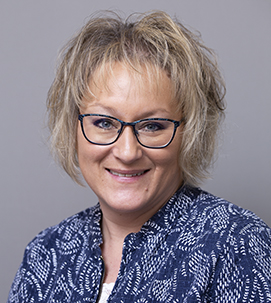 In the October 15, 2019 Board of Trustees meeting, Central Wyoming College formally approved the proposed Bachelor of Applied Science degree in Organization Management and Leadership, taking a deep dive into the construction of the program curriculum. 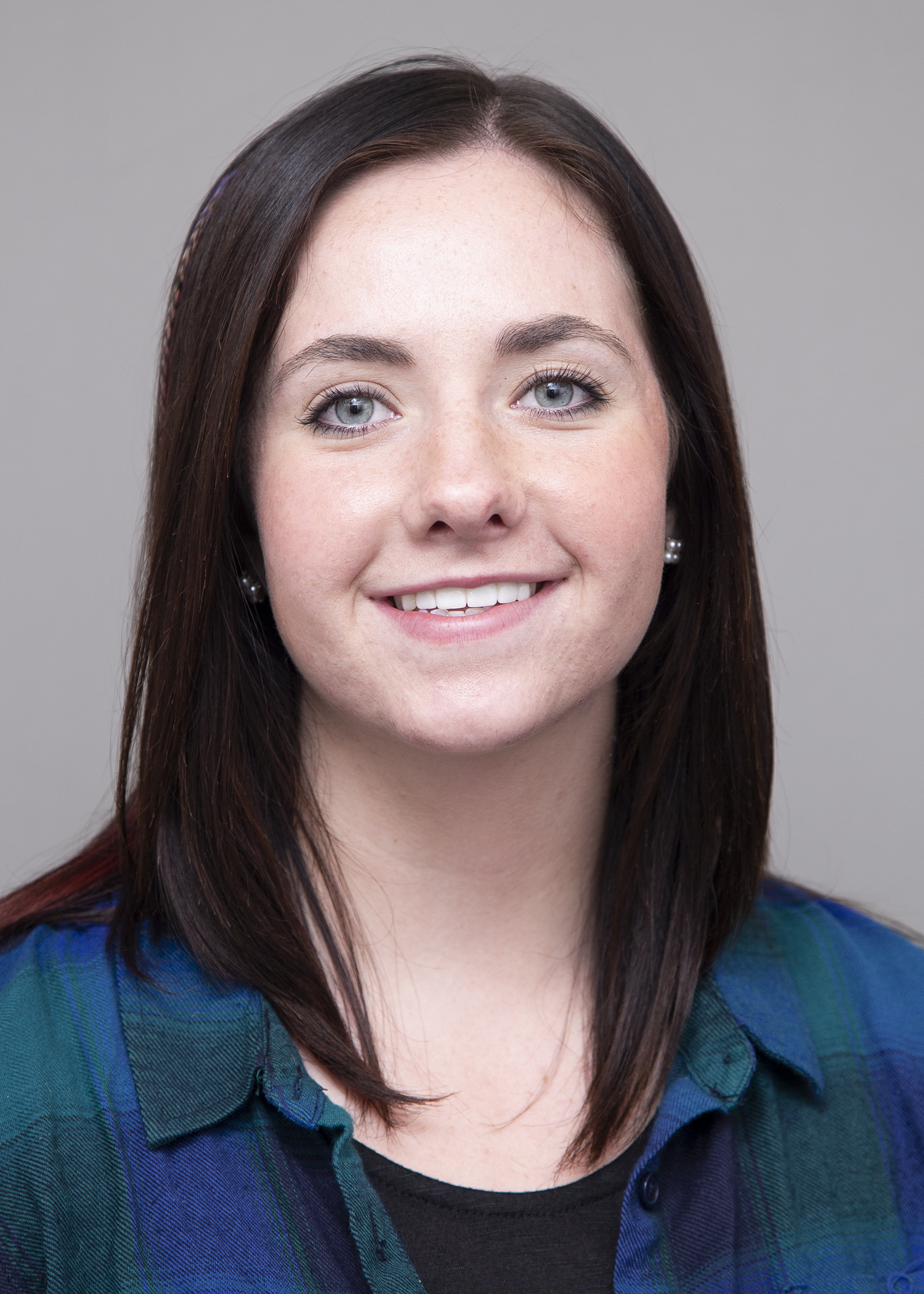 Abigail Arnold hails from Cowley, Wyoming. She felt at home when she visited CWC and was the deciding factor for choosing CWC.

Trysta Stingley is a freshman studying physiology. She is from Riverton and decided to come to CWC for many reasons. 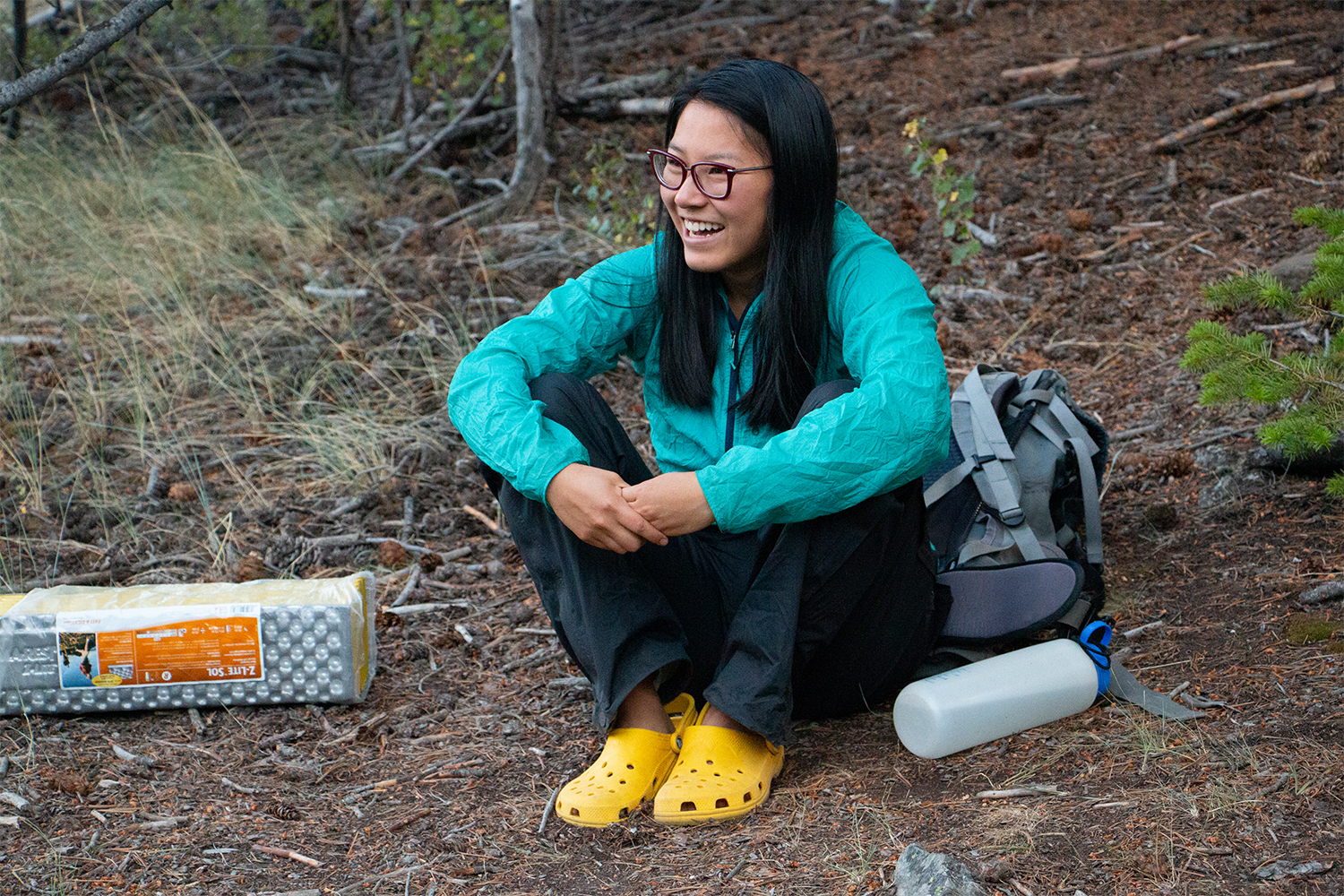 Hartman finds research in the outdoors

Like it does for so many, the outdoors drew Grace Hartman to Wyoming. Originally from Newtown, Pennsylvania, Hartman met a Central Wyoming College student in her 2014 Rocky Mountain NOLS course. This connection ultimately influenced her transfer from the University of Vermont two years later. 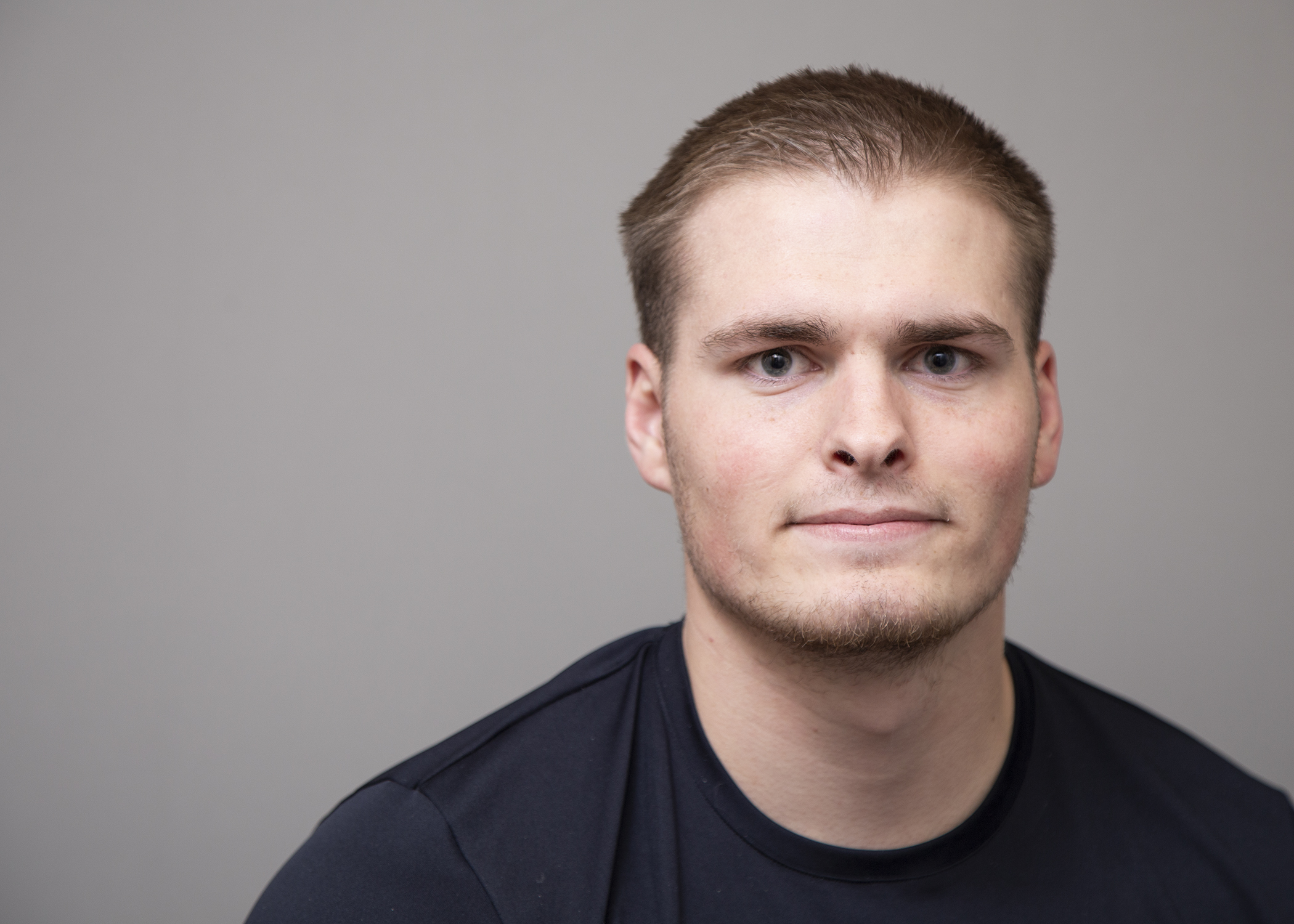 The Central Wyoming College Foundation is pleased to announce Alex Fabricus as the 2019-20 recipient of the Hugh & Olive Day-Engineering Transfer Scholarship. 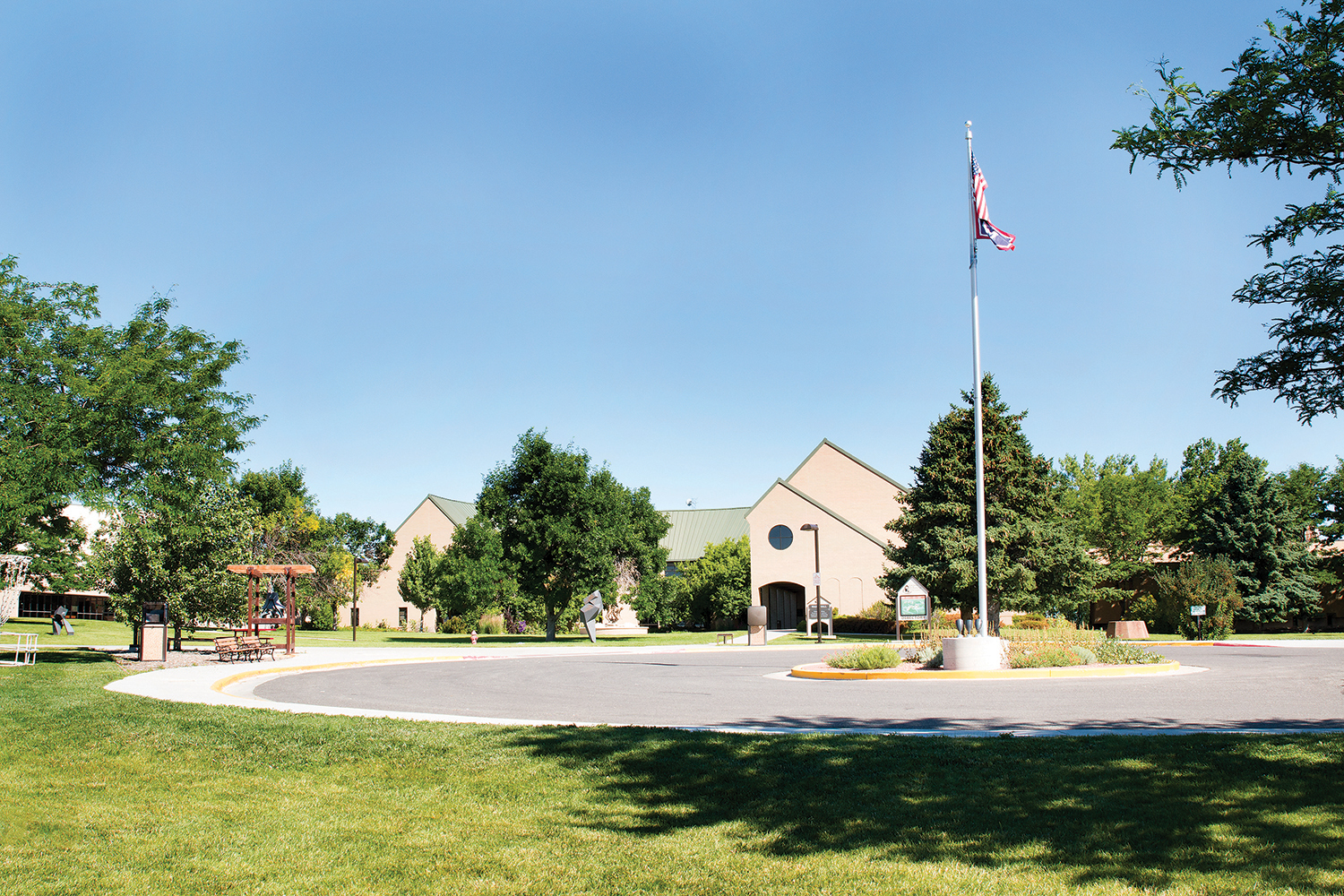 Valerie Hinkle is in the medical assistant program at CWC. With a two-year-old son, Hinkle chose a program that would be quick to allow her the freedom of being a mom while pursuing a career. 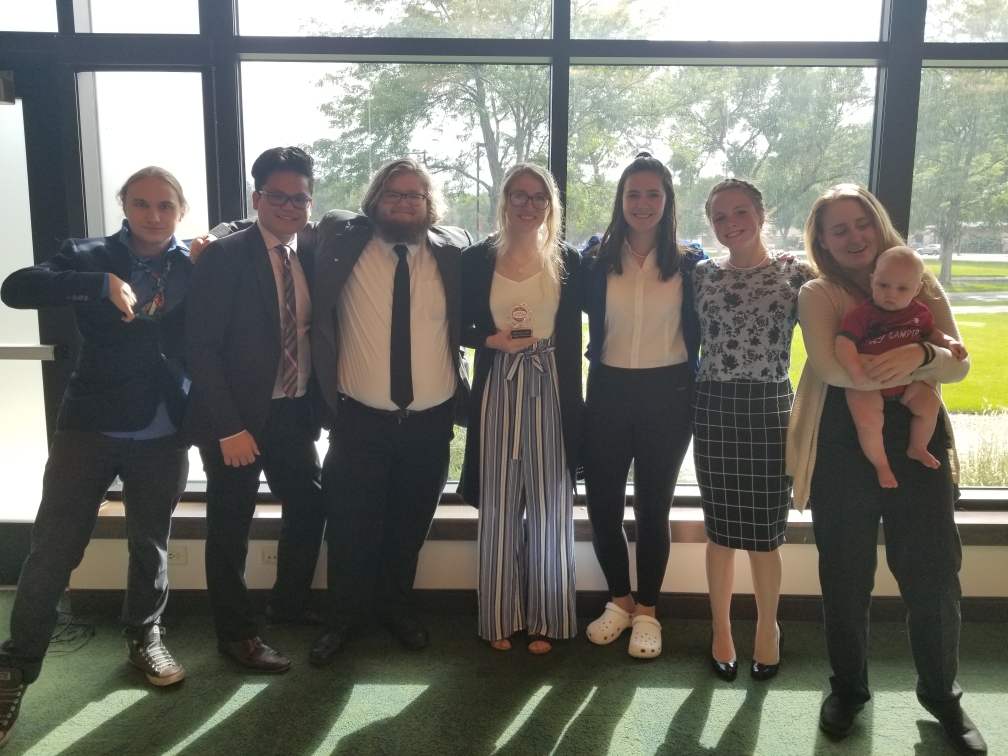 Six Central Wyoming College speech and debate students set out to compete against the best colleges in the midwest at the 50th Trapper Rendezvous tournament at Northwest College in Powell in their first community college meet. 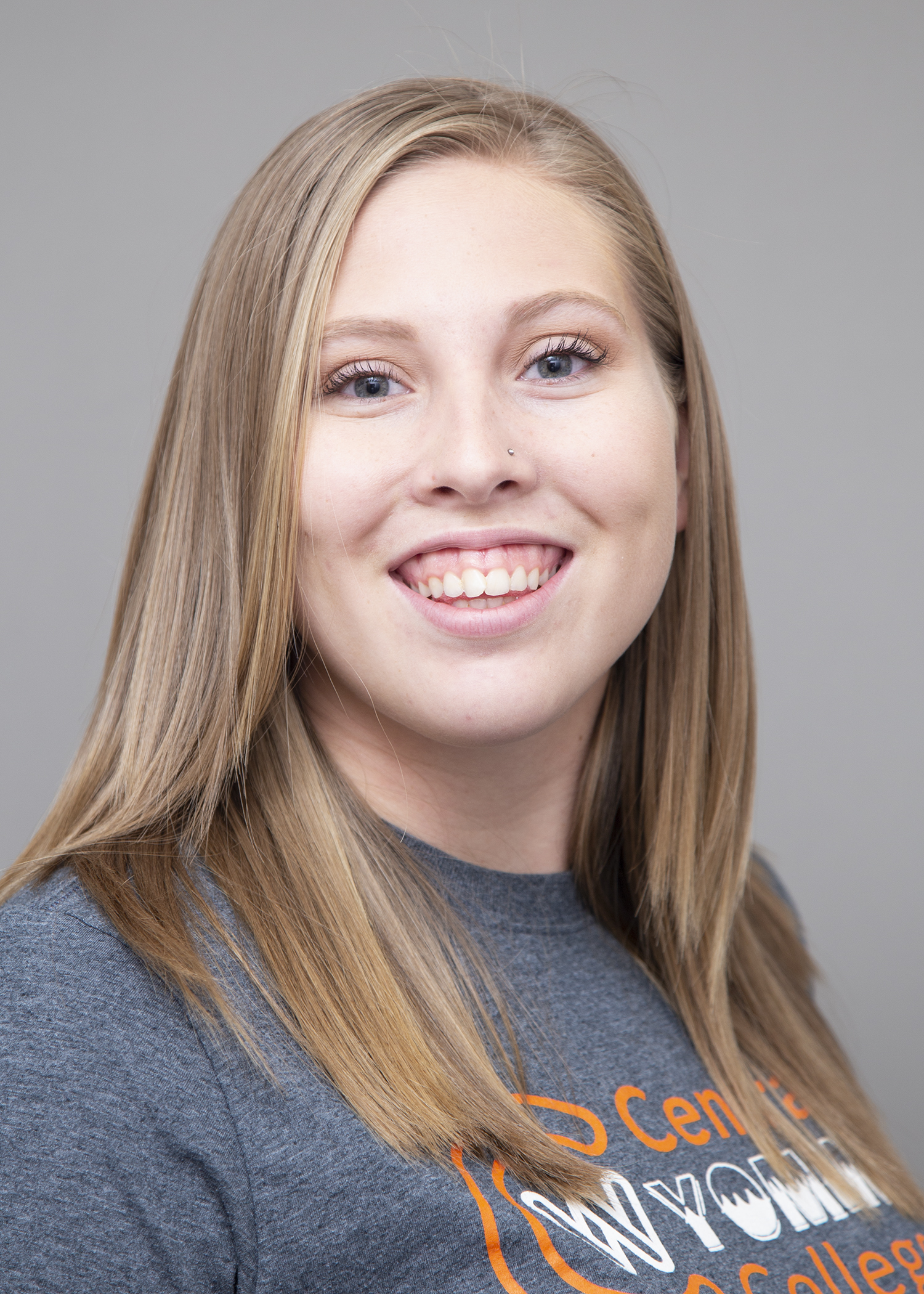 Jessica Weber is a sophomore at Central Wyoming College. She hails from Riverton, Wyoming and chose CWC because it was affordable and close to home. 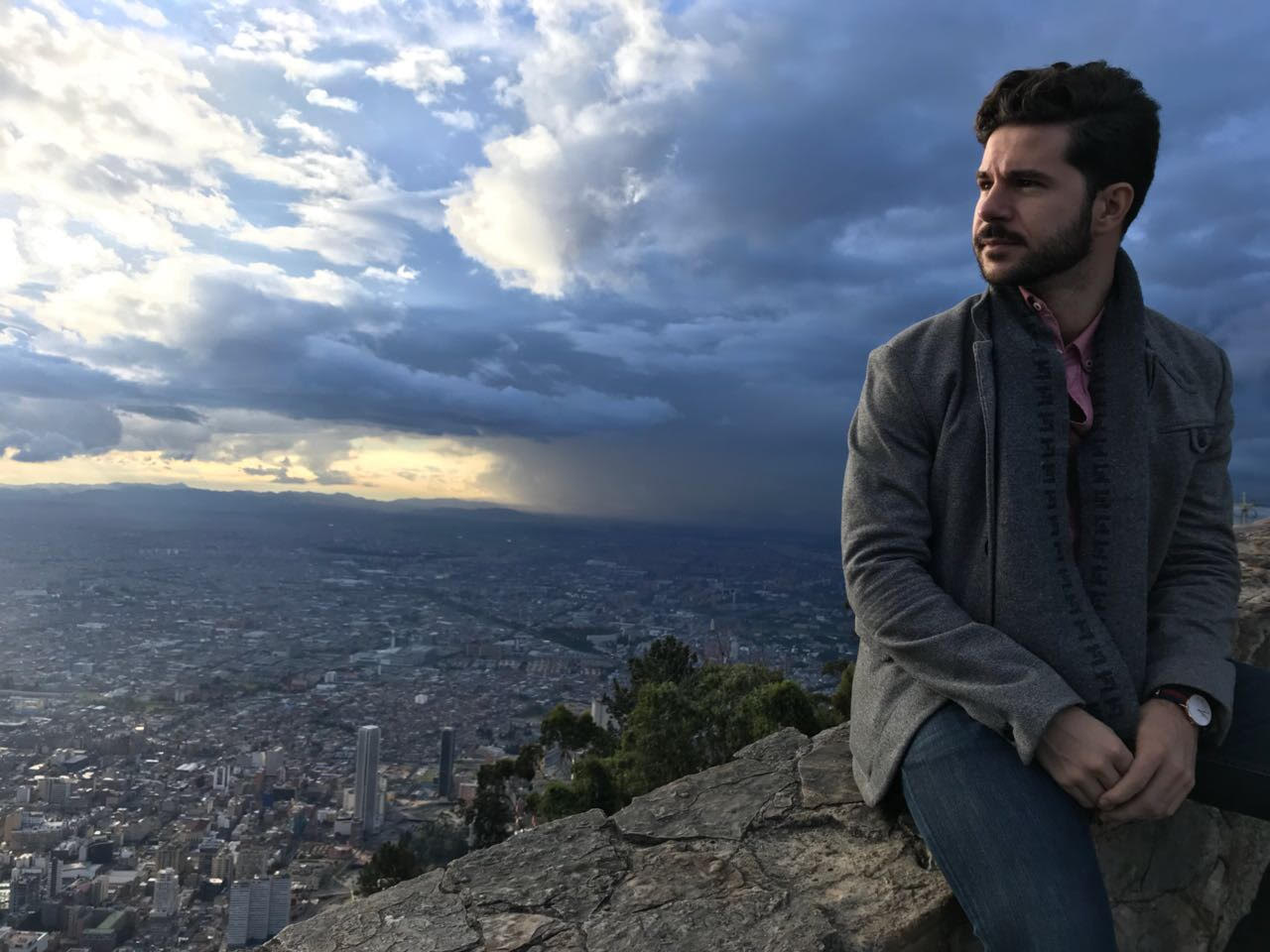 Iachini reflects on impact CWC made

After coming to Riverton as a high school foreign exchange student from Teramo, Italy, Marco Iachini decided to attend Central Wyoming College because he liked the community so much.