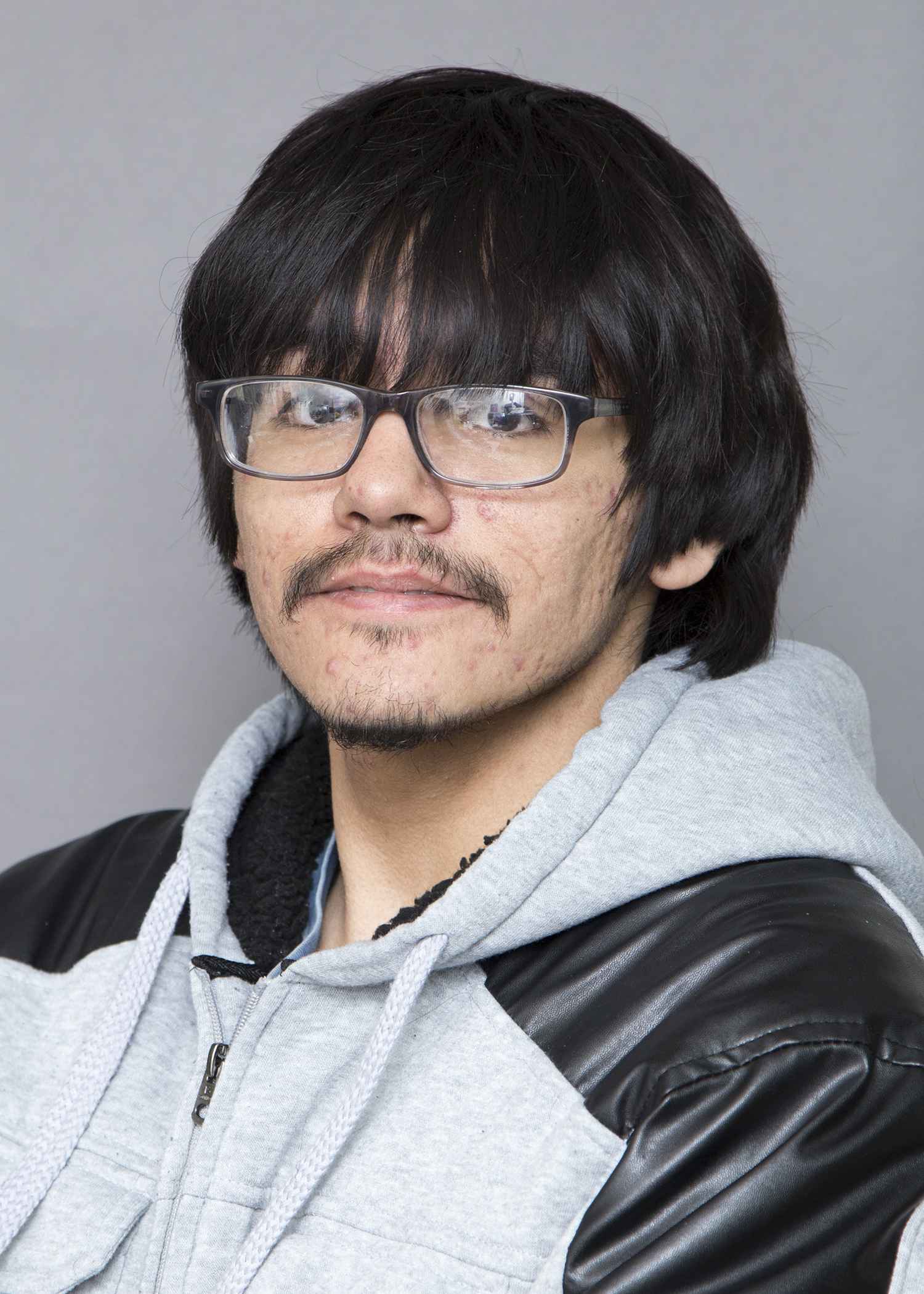 Mario Rodriquez is a sophomore and is in the criminal justice program. He chose CWC because it was affordable. 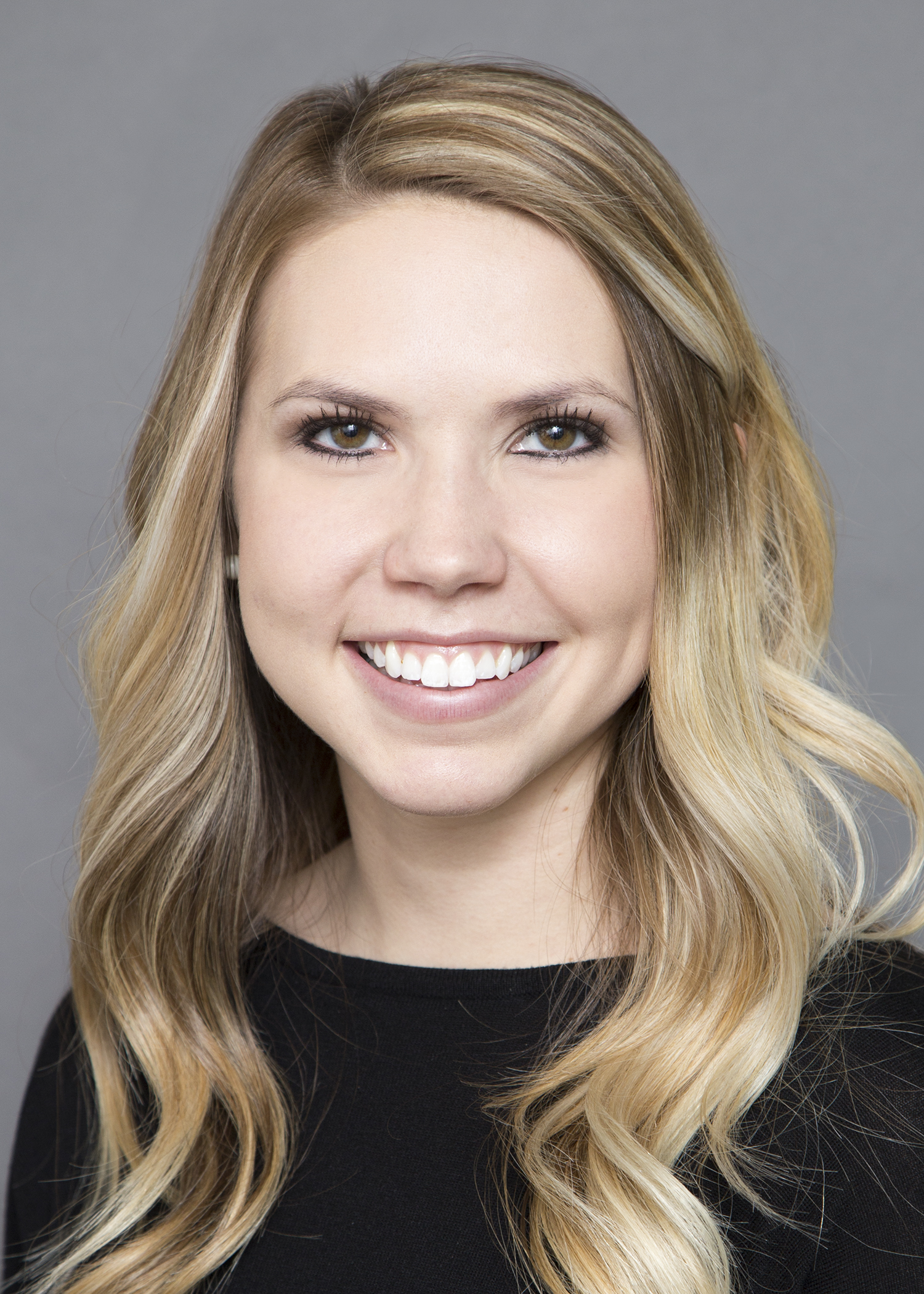 Shanda Barlow is sophomore and has an associate degree in science and is currently completing her prerequisites in social work to transfer to the University of Wyoming. She is a local girl who decided to stay close to home. 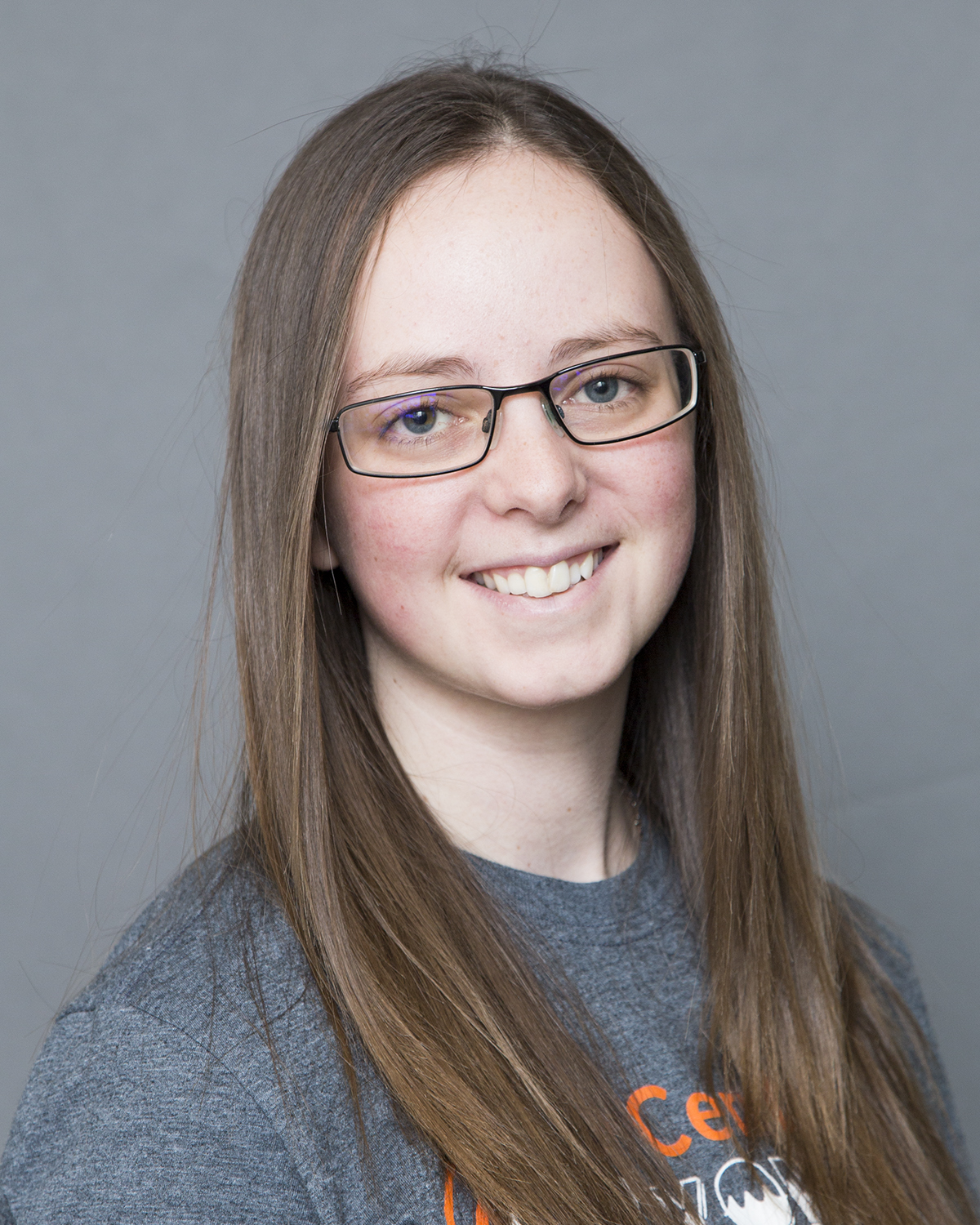 Amy Chidester is a sophomore at CWC studying pre-health. 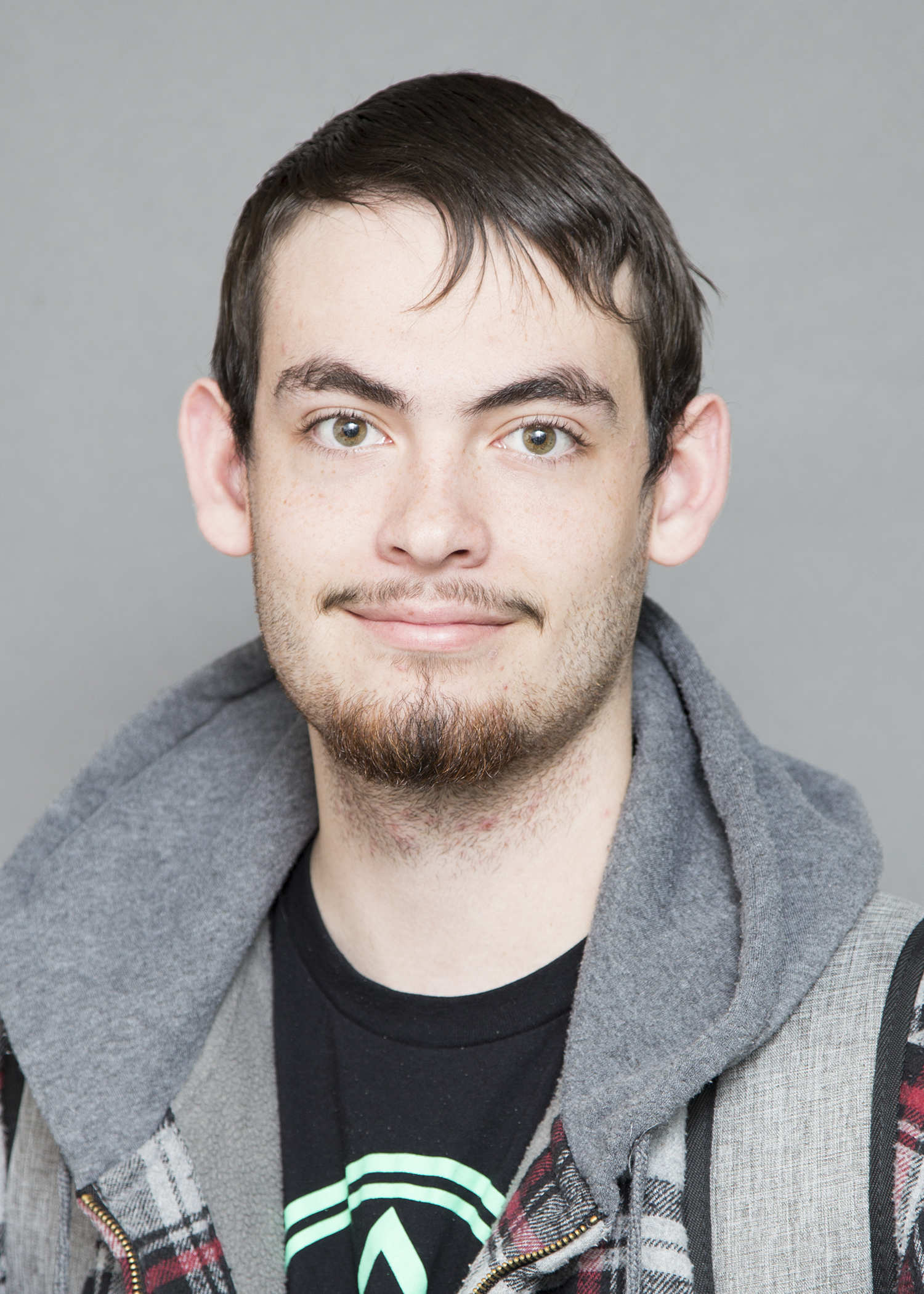 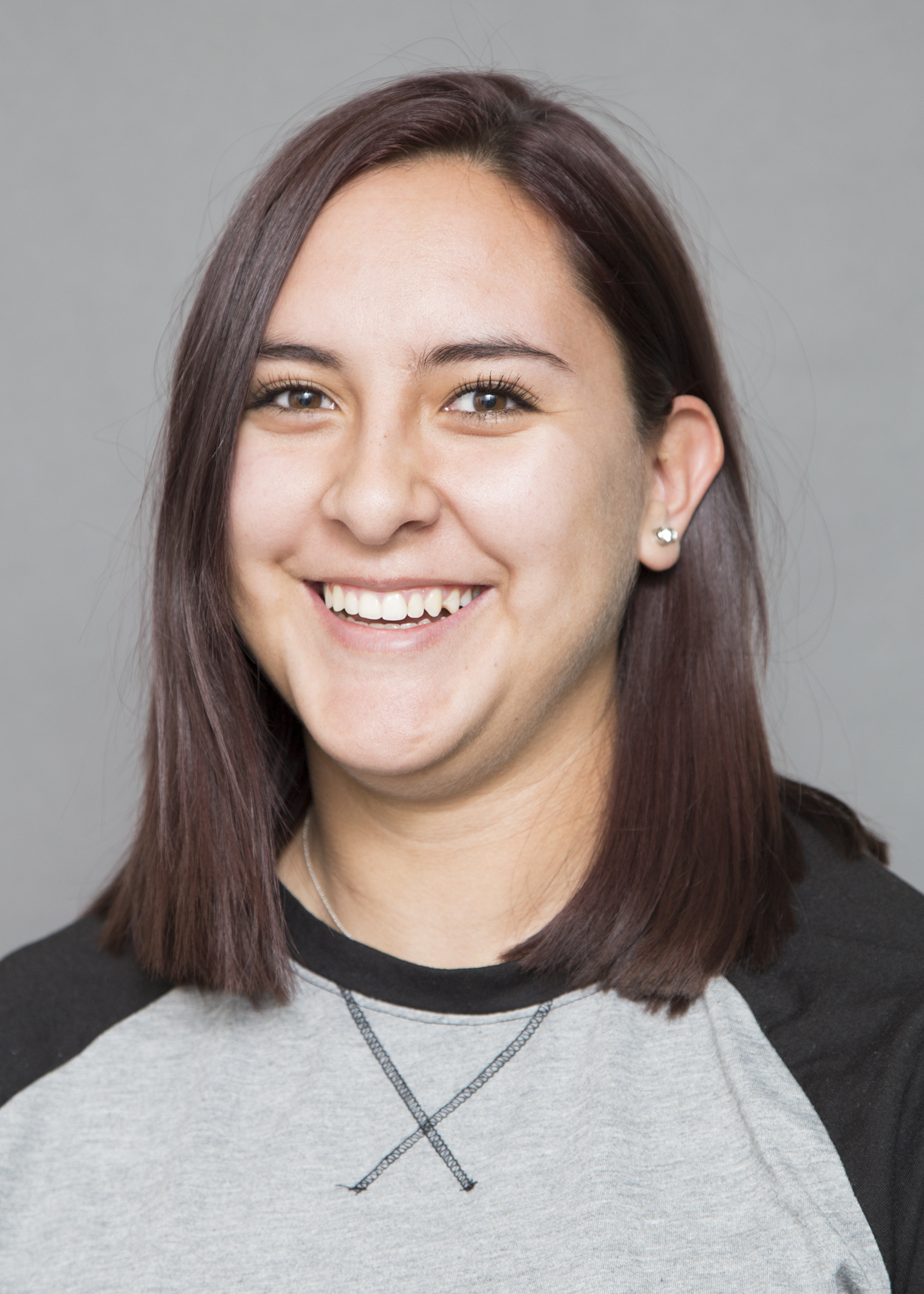 Stormi Adams is a sophomore at CWC. Stormi would like to be an OBGYN/women’s health nurse and is currently obtaining her pre-requisites for the nursing program. 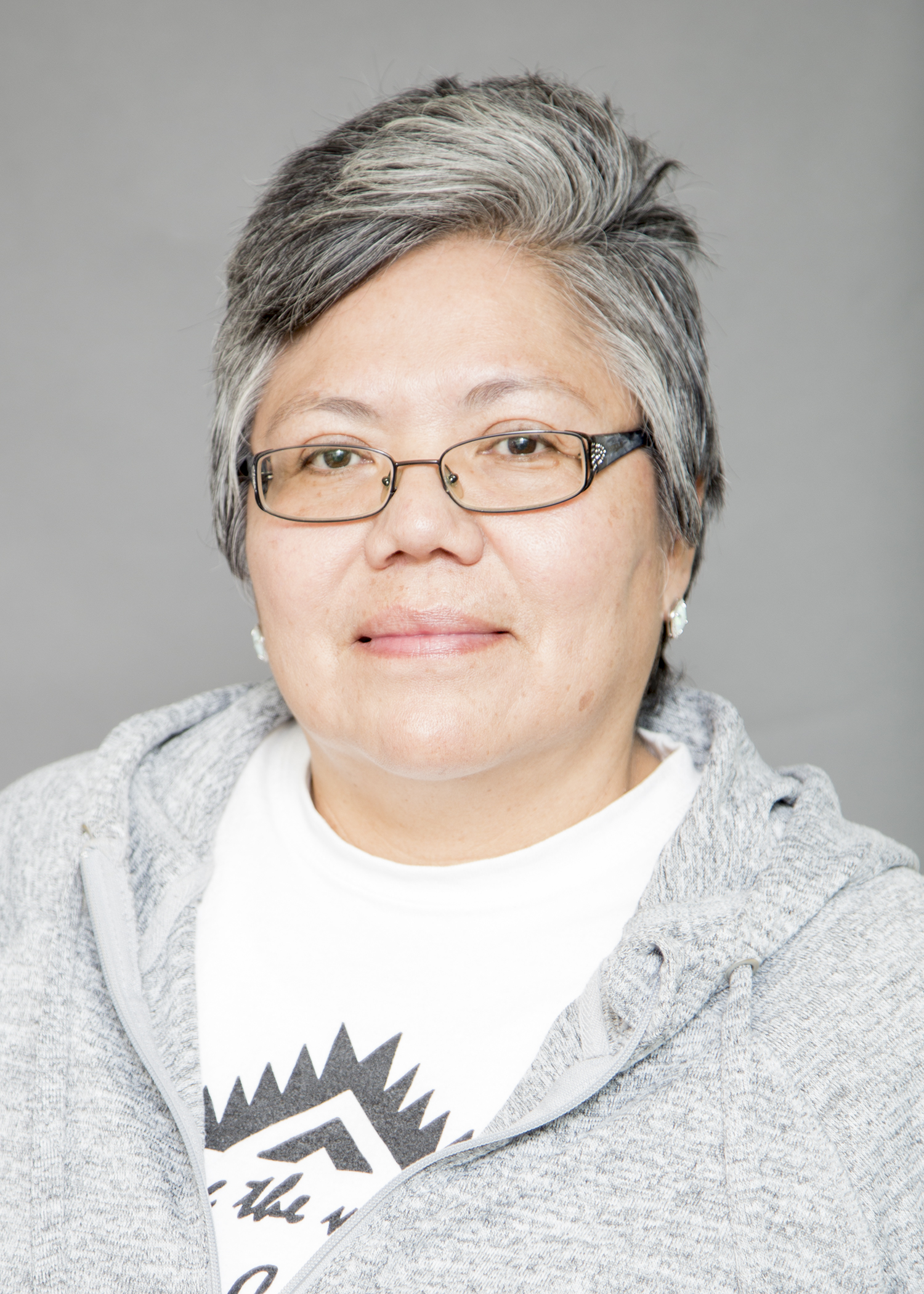 April Friday is a freshman and is pursuing a degree in addiction studies. 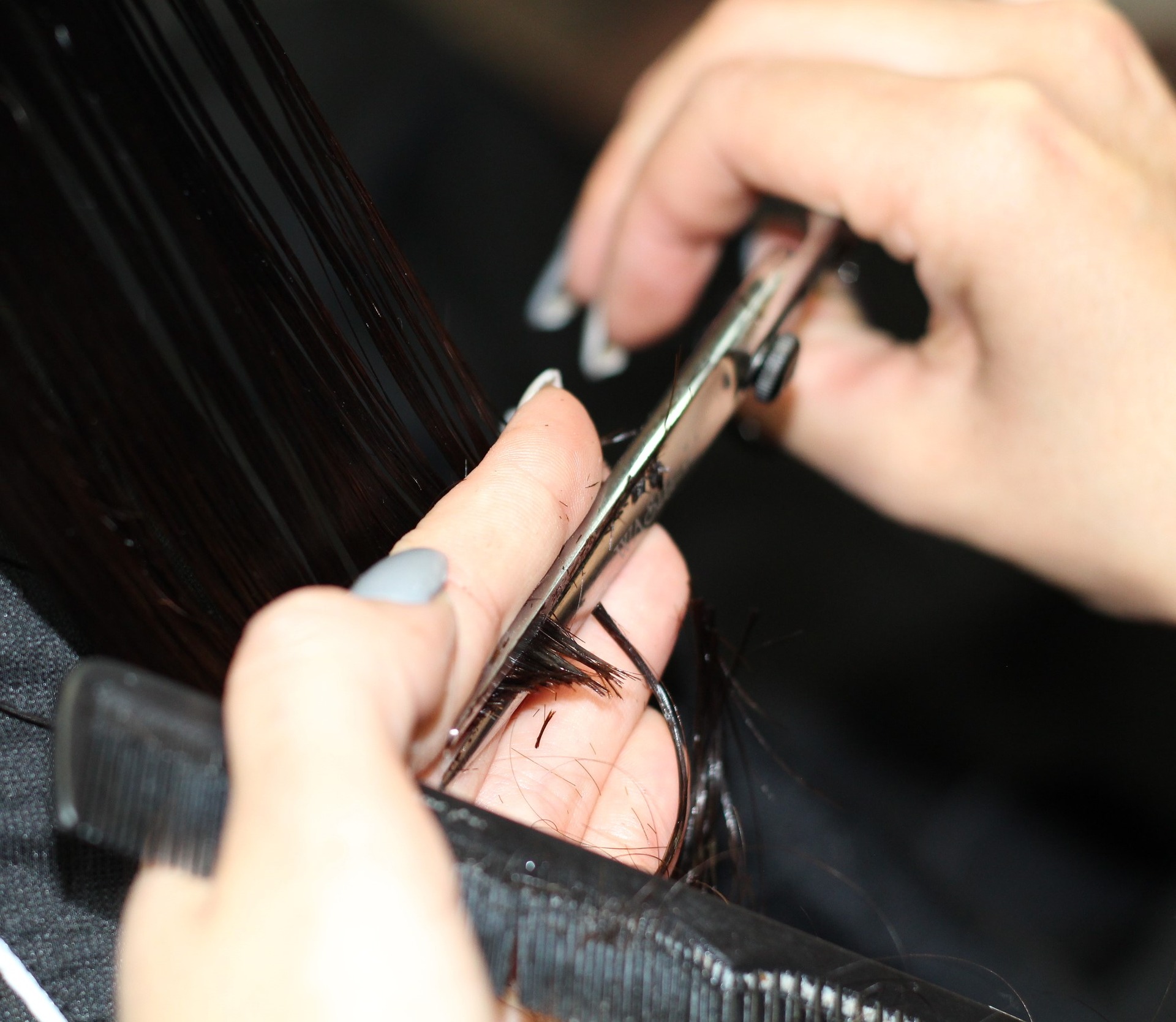 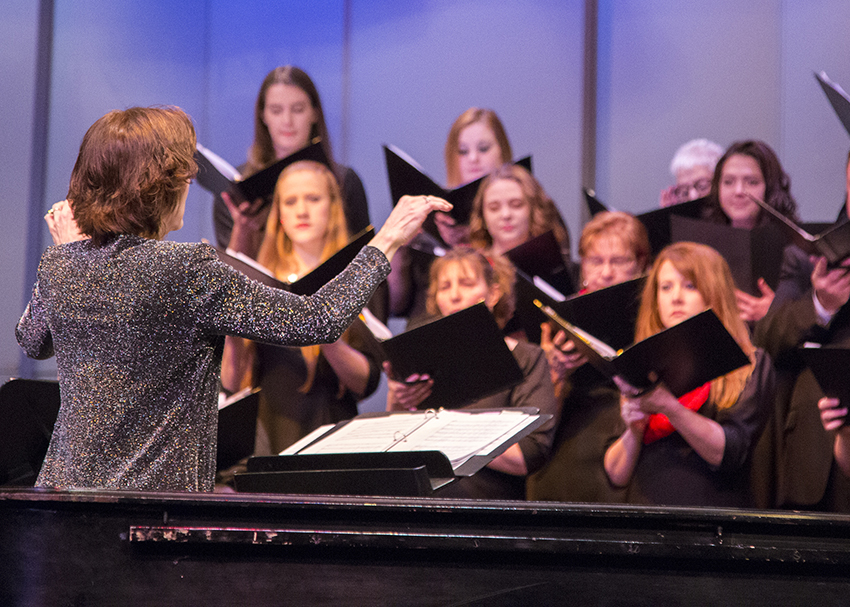 Festival of Carols set for Dec. 10

The Central Wyoming College Music Department will present their annual Festival of Carols on Sunday, Dec. 10 at 2 pm in the Robert A. Peck Arts Center Theater. 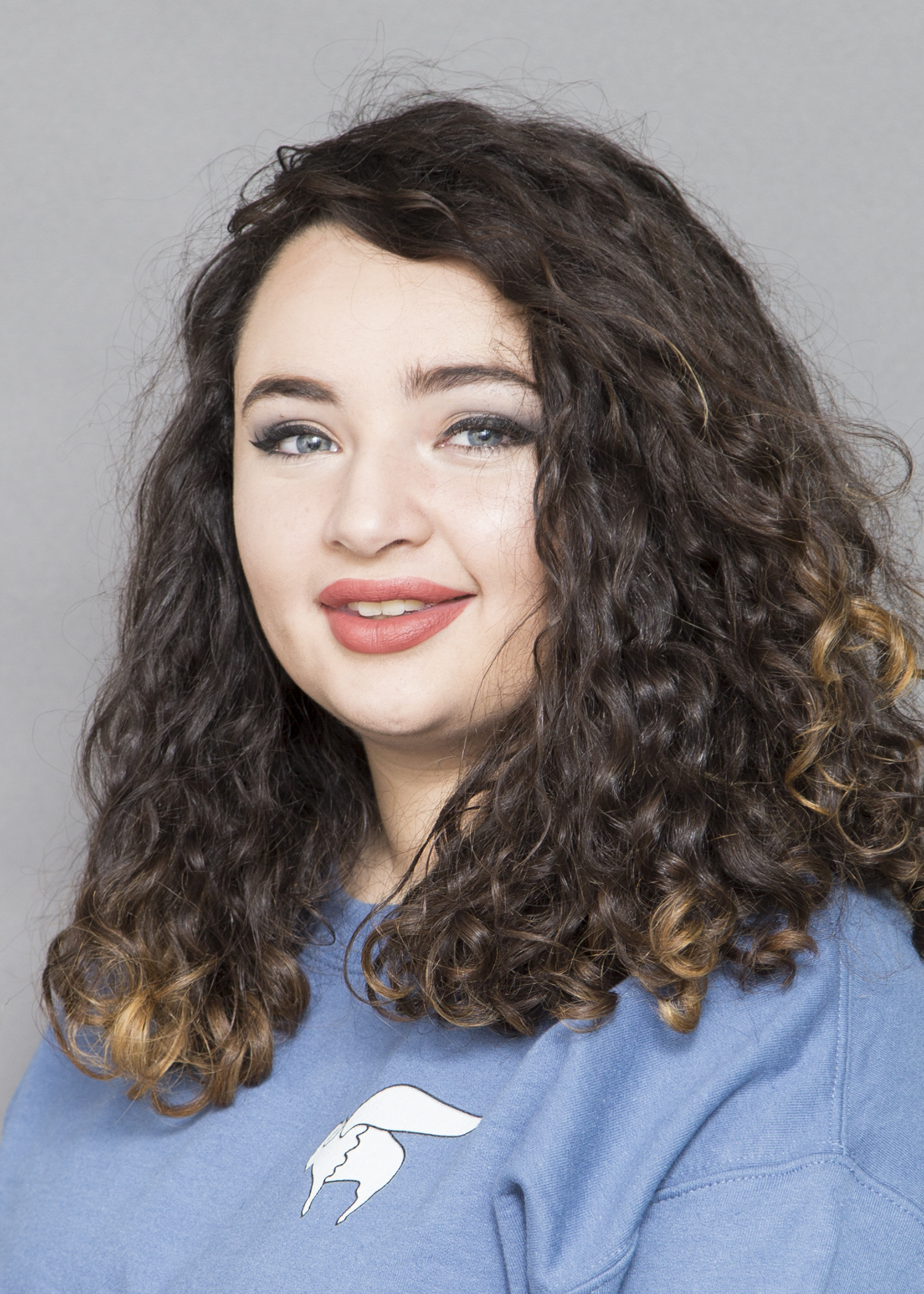 Tapaynga Hill was determined to continue her education in criminal justice and theater. Now in her second year at CWC, Hill will graduate in May.