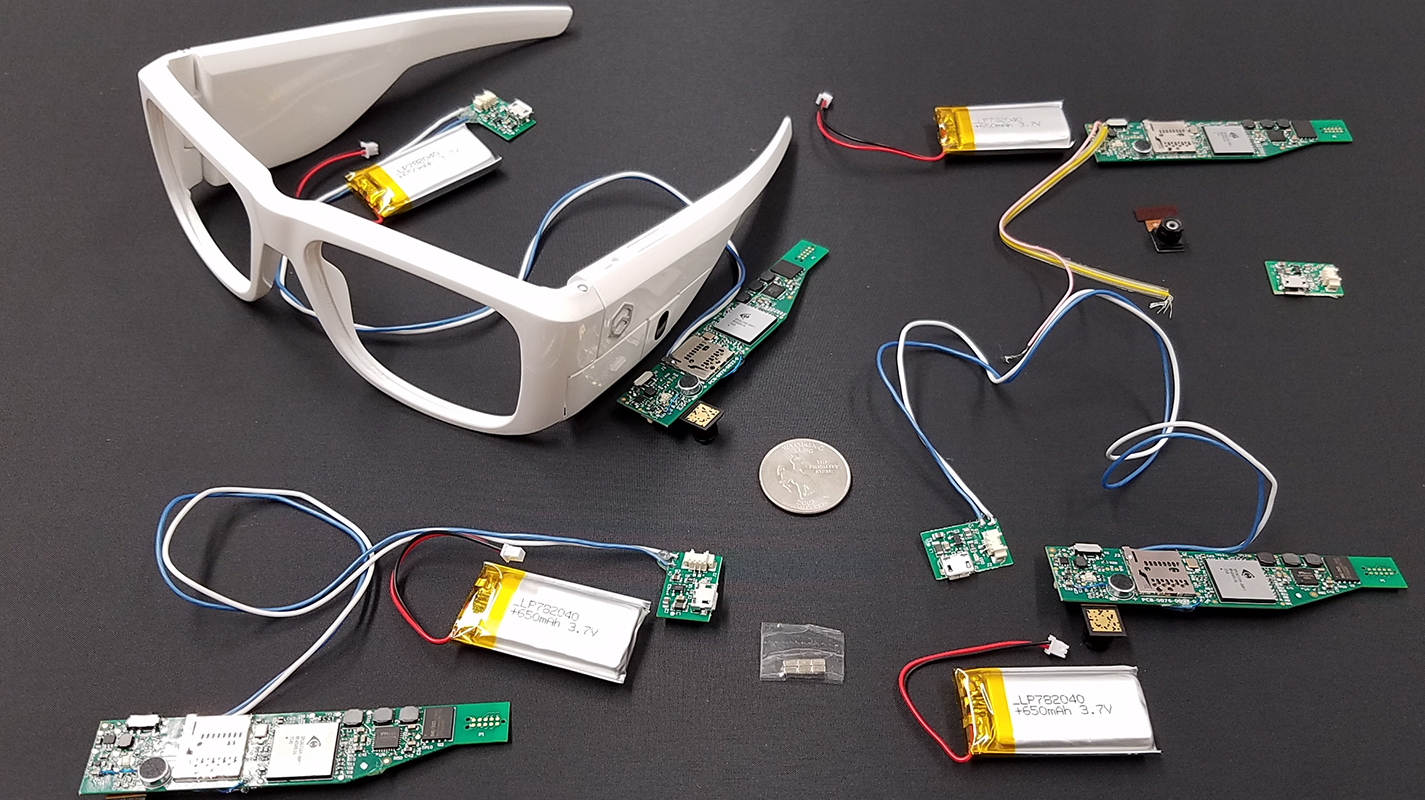 “My inspiration came from a very personal experience,” said Fuziak who founded his first company, Hind-Sight Industries, after he was nearly hit by a truck while riding his bike. 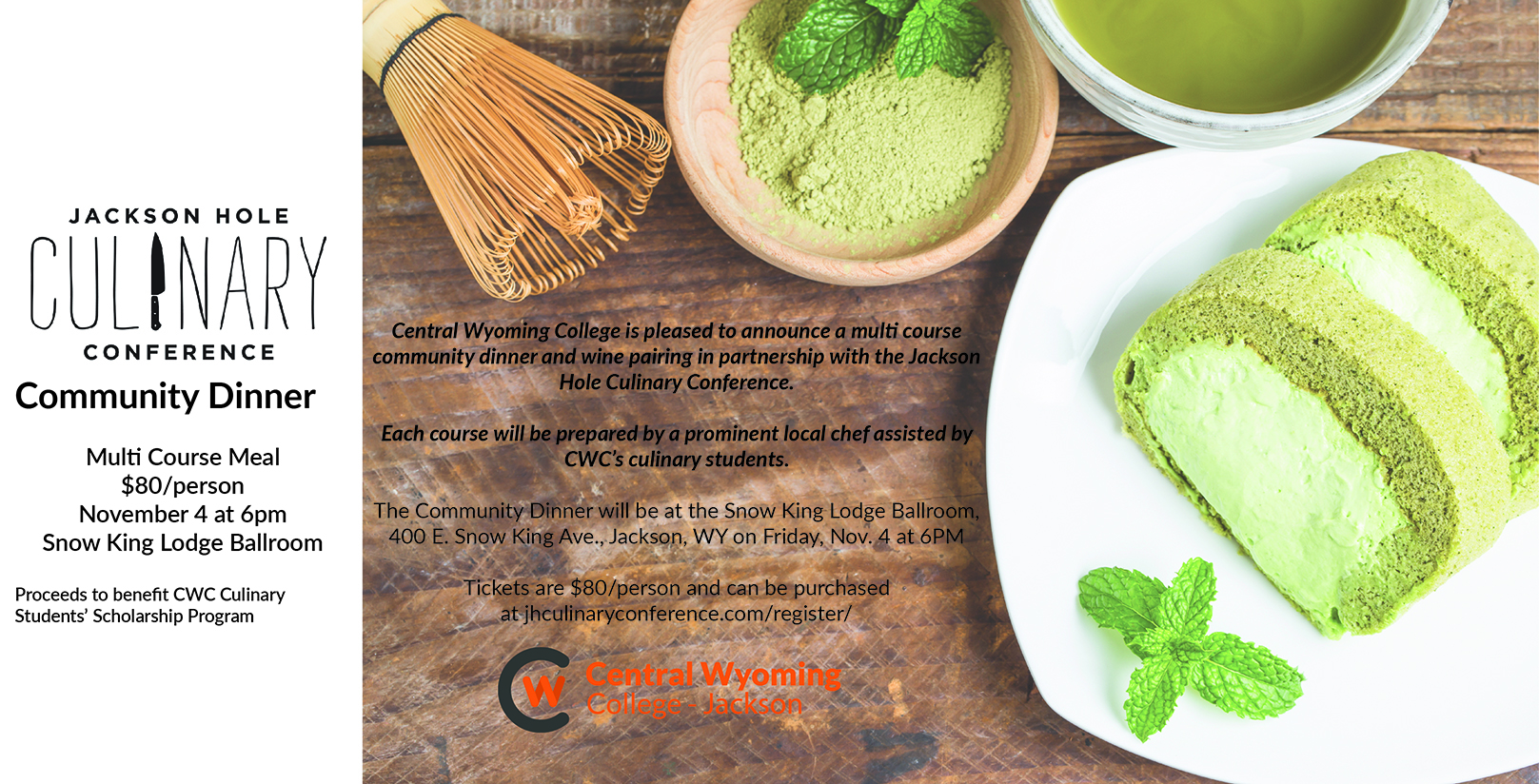 Seasoned foodies, aspiring epicureans, supporters of Central Wyoming College and anyone interested in great food and company are invited to attend a Community Dinner hosted by the fourth annual Jackson Hole Culinary Conference on Friday, Nov. 4 at 6pm at the Snow King Lodge Ballroom. 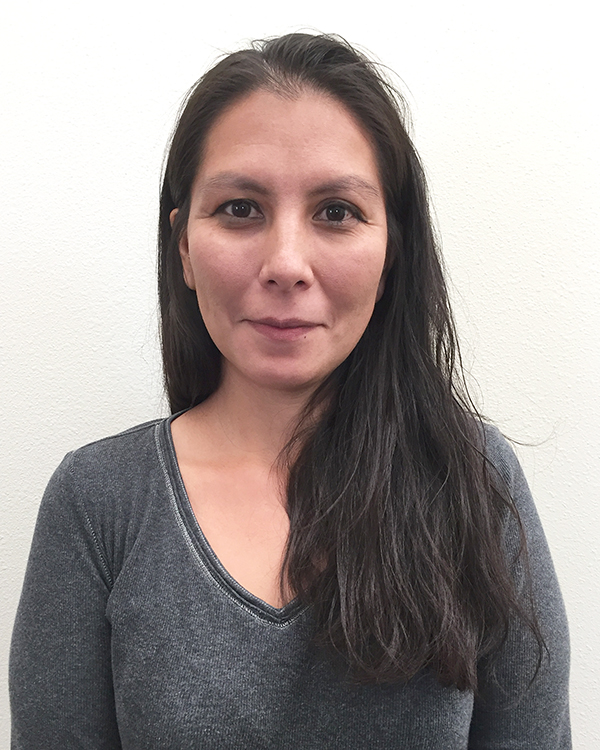 Jessica Weed is a freshman at CWC. She is married and has three boys. She was inspired to return to school because of her grandfather, Starr Weed, who always encouraged the younger generations to pursue education. 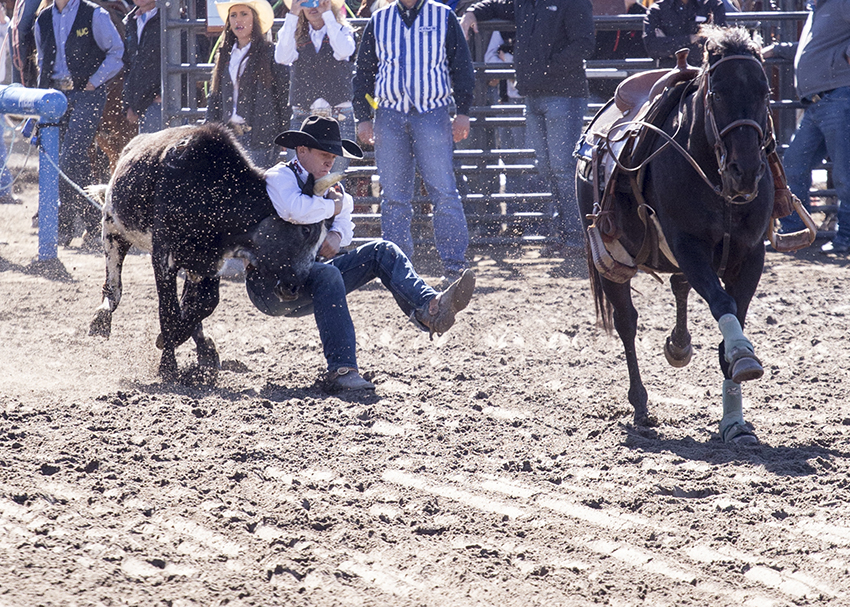 As the fall rodeo season came to a close this past weekend at Laramie County Community College, the Rustlers finished strong with Brady Thurston bringing home a winning title. 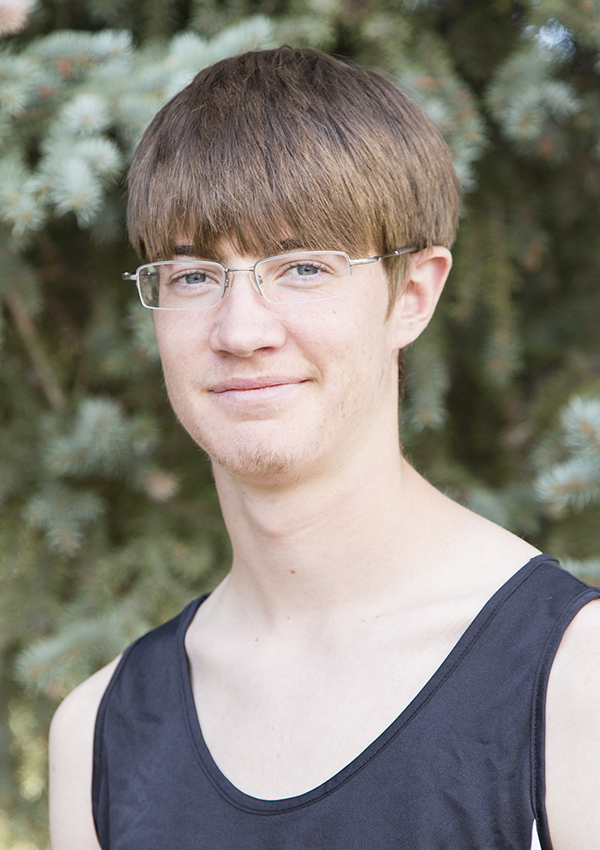 Duncan Makin is a freshman this year and is a graduate of Riverton High School. Makin is on the cross country and said he enjoys college athletics and is running more at the collegiate level. 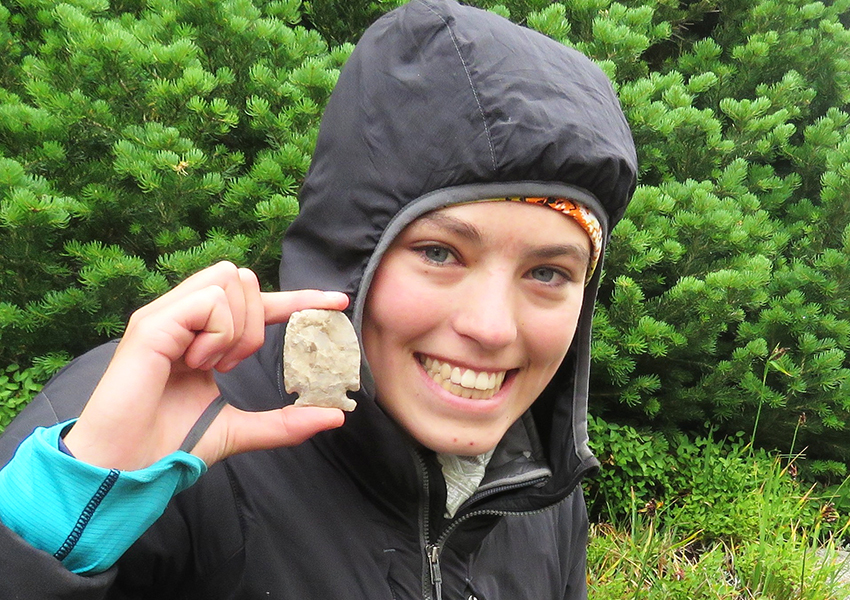 Jacki Klancher, Todd Guenther and Darren Wells have spent several years taking students to the Dinwoody Glacier in the Wind River Mountains each summer to conduct research, not only on the glacier but also on archaeological finds in the surrounding area. Their research has been a work in progress, studying not only the glacier but the environment around it. Now the team and three CWC alumni will travel to Austria for a conference. 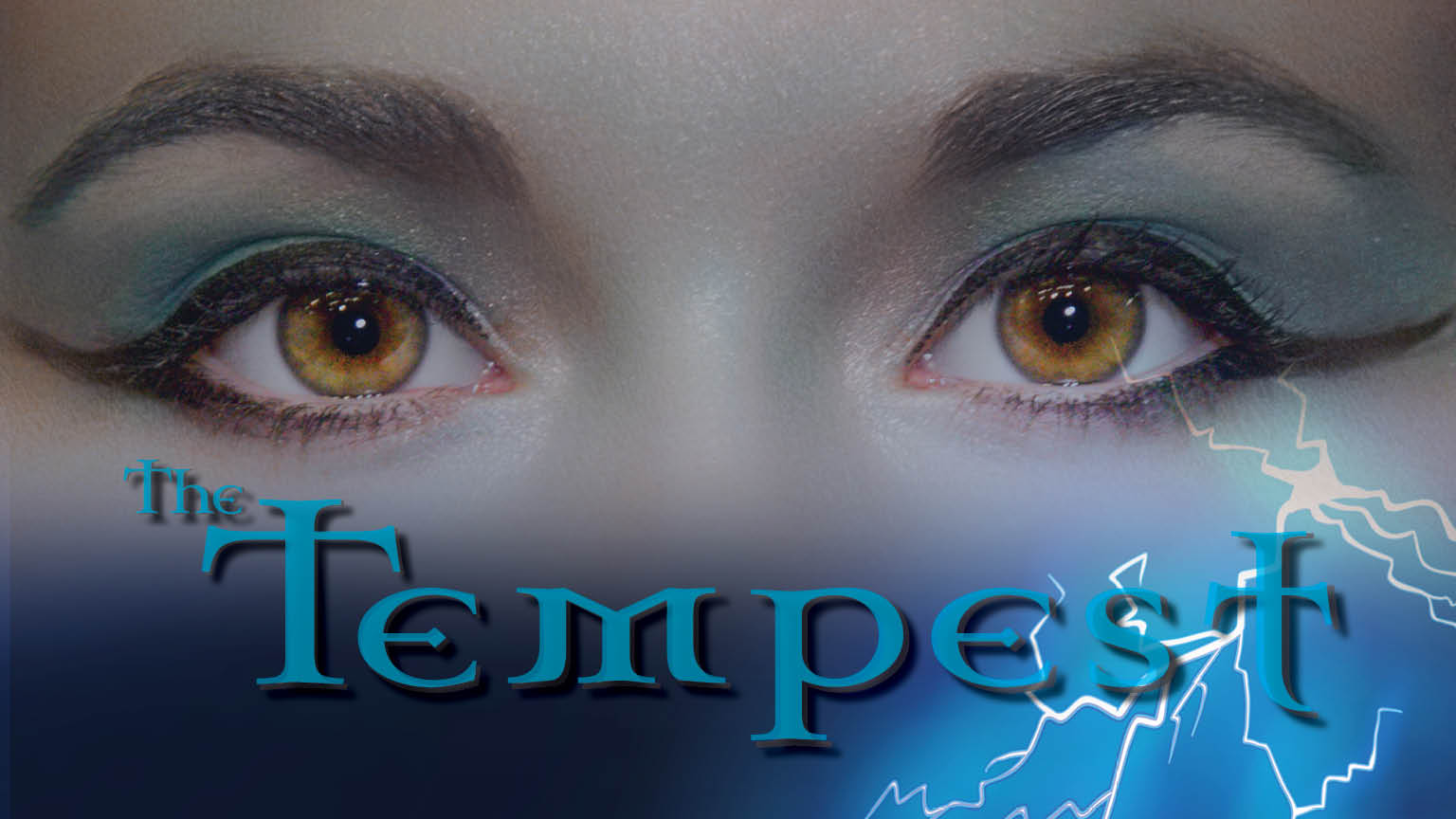 Theatre professor and director Mike Myers gives his students the opportunity to play in lead roles as freshman; something most four year colleges and universities don’t do. He told freshman Kierra Muehler that this upcoming role would be great experience for her and would help her grow as an actress. 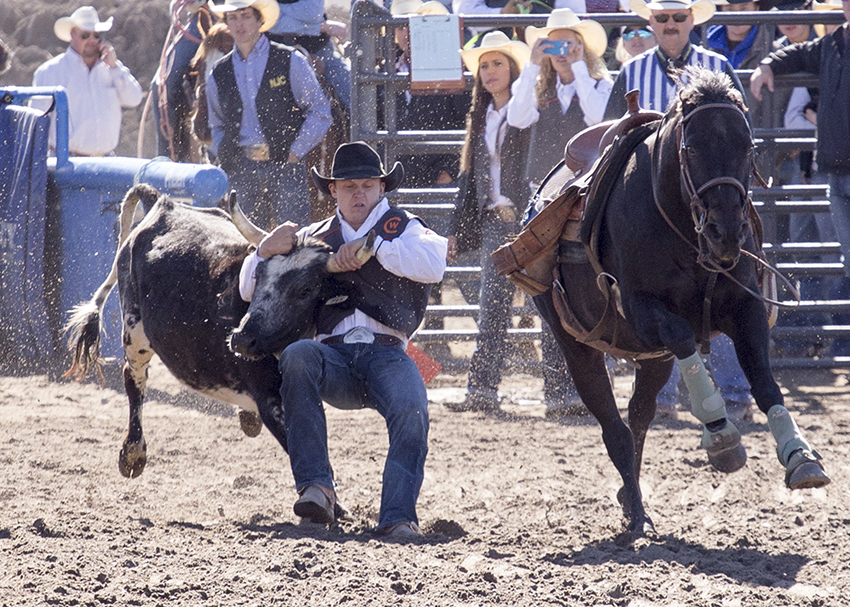 Nine CWC Rustlers made it to the final round and placed in the top ten at their home rodeo. 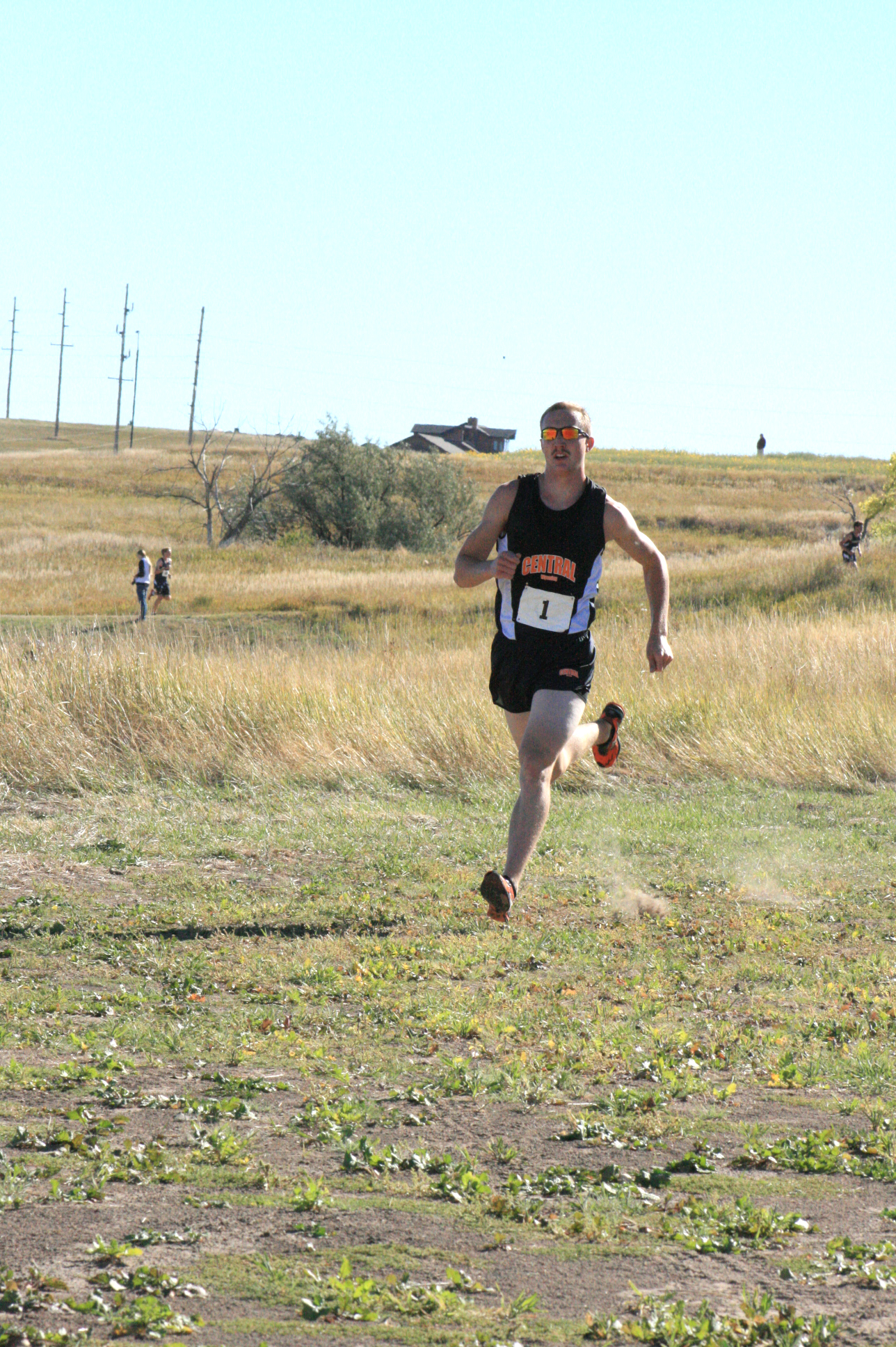