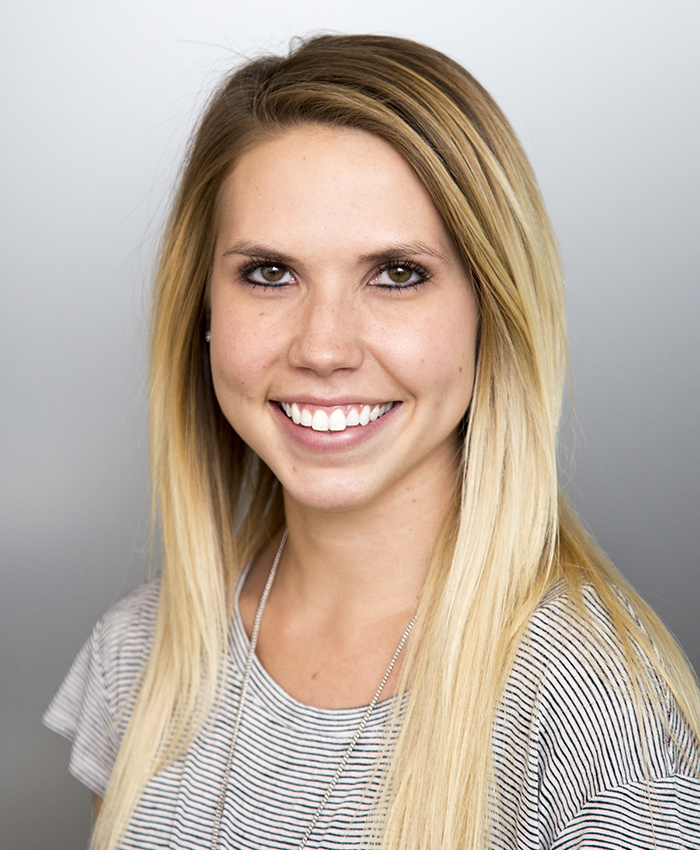 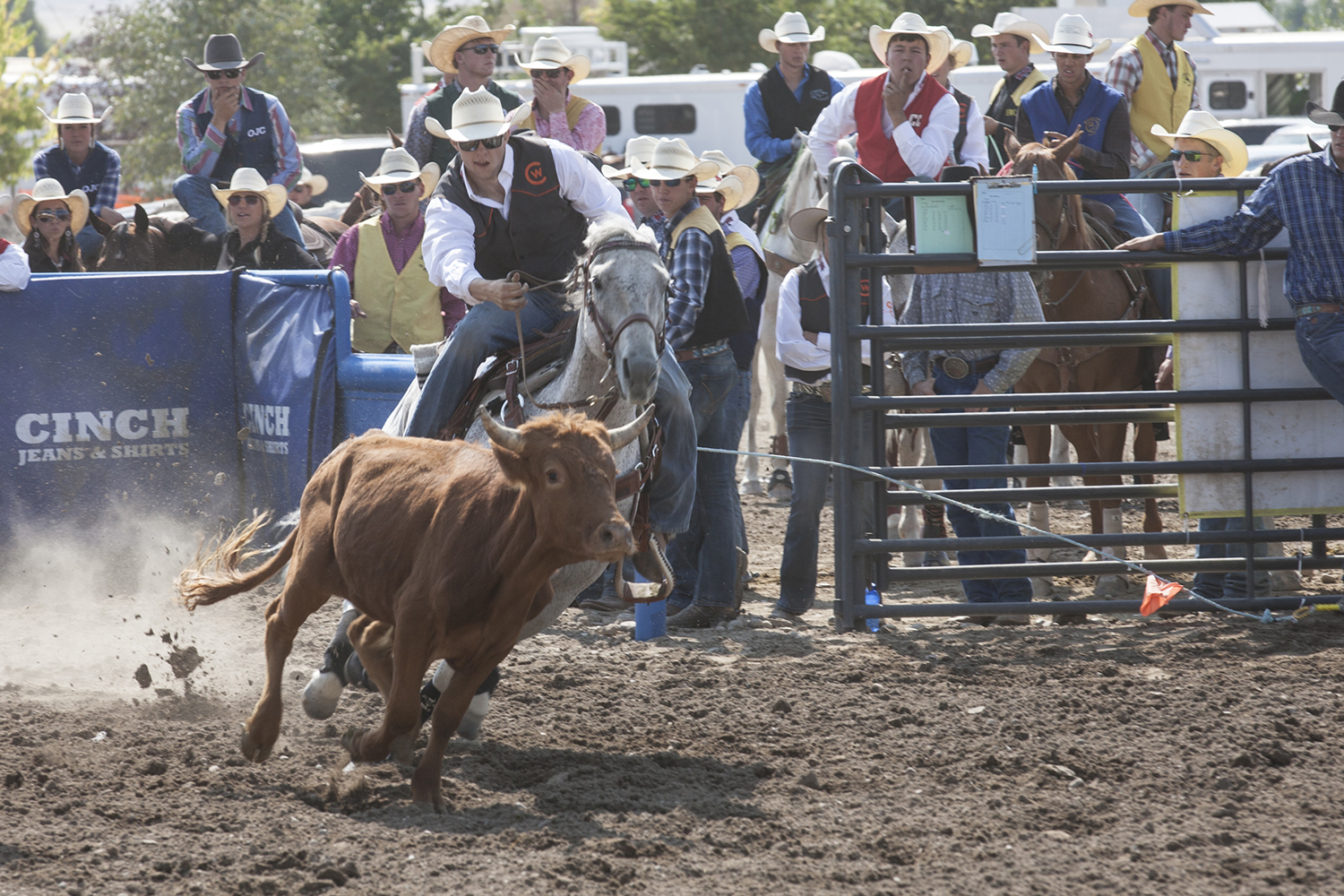 Burgener sits first in the region; Rustlers gear up for home rodeo

Sophomore Dalton Burgener took over the number one spot in steer wrestling in the NIRA Central Rocky Mountain Region leader board. Although he didn’t bring the buckle home from this past weekend in Lamar, Colorado his points from all of the recent rodeos was enough to bump him into the lead. 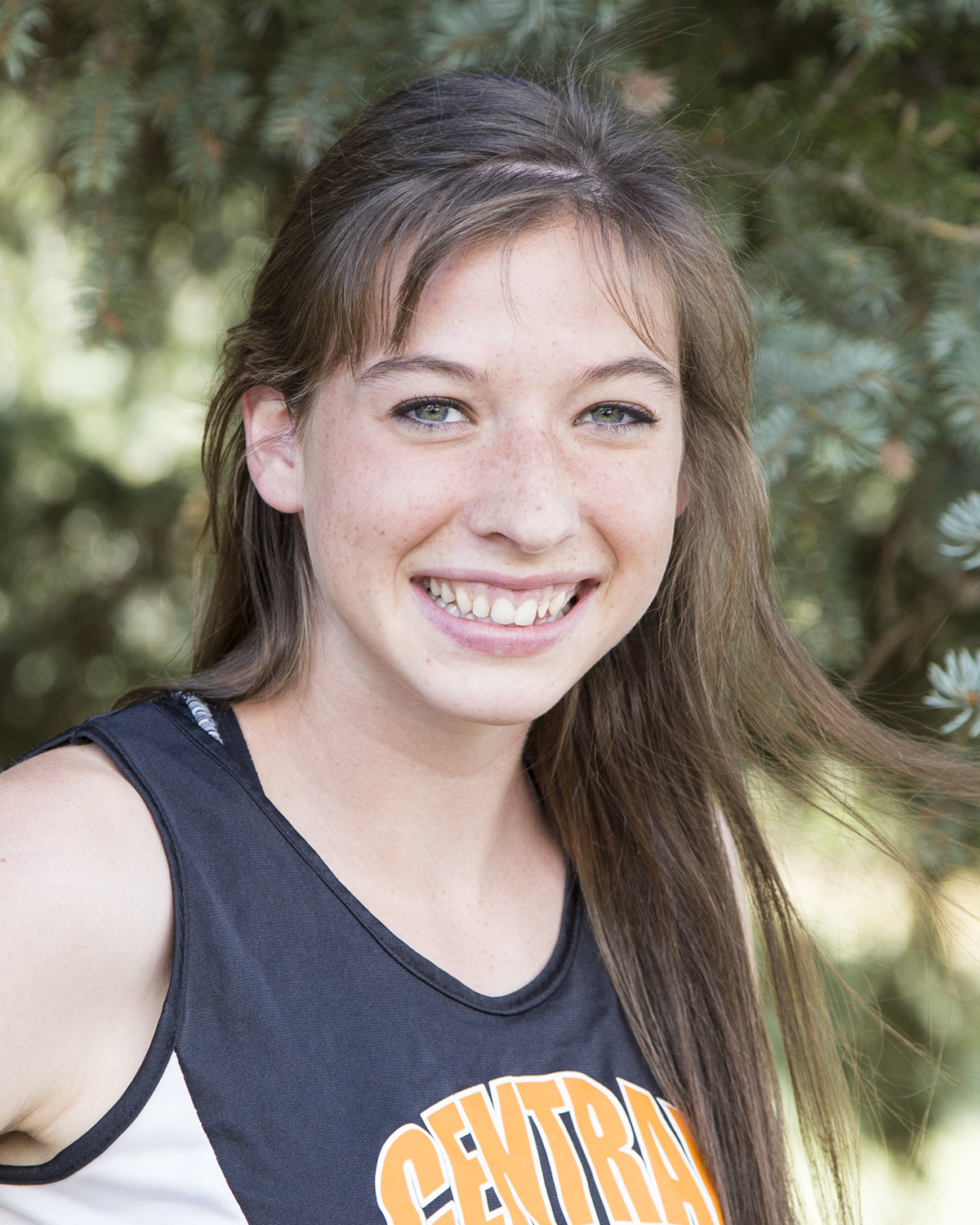 Jessica Stewart was nominated for student of the week by her cross country coach Al Lara. 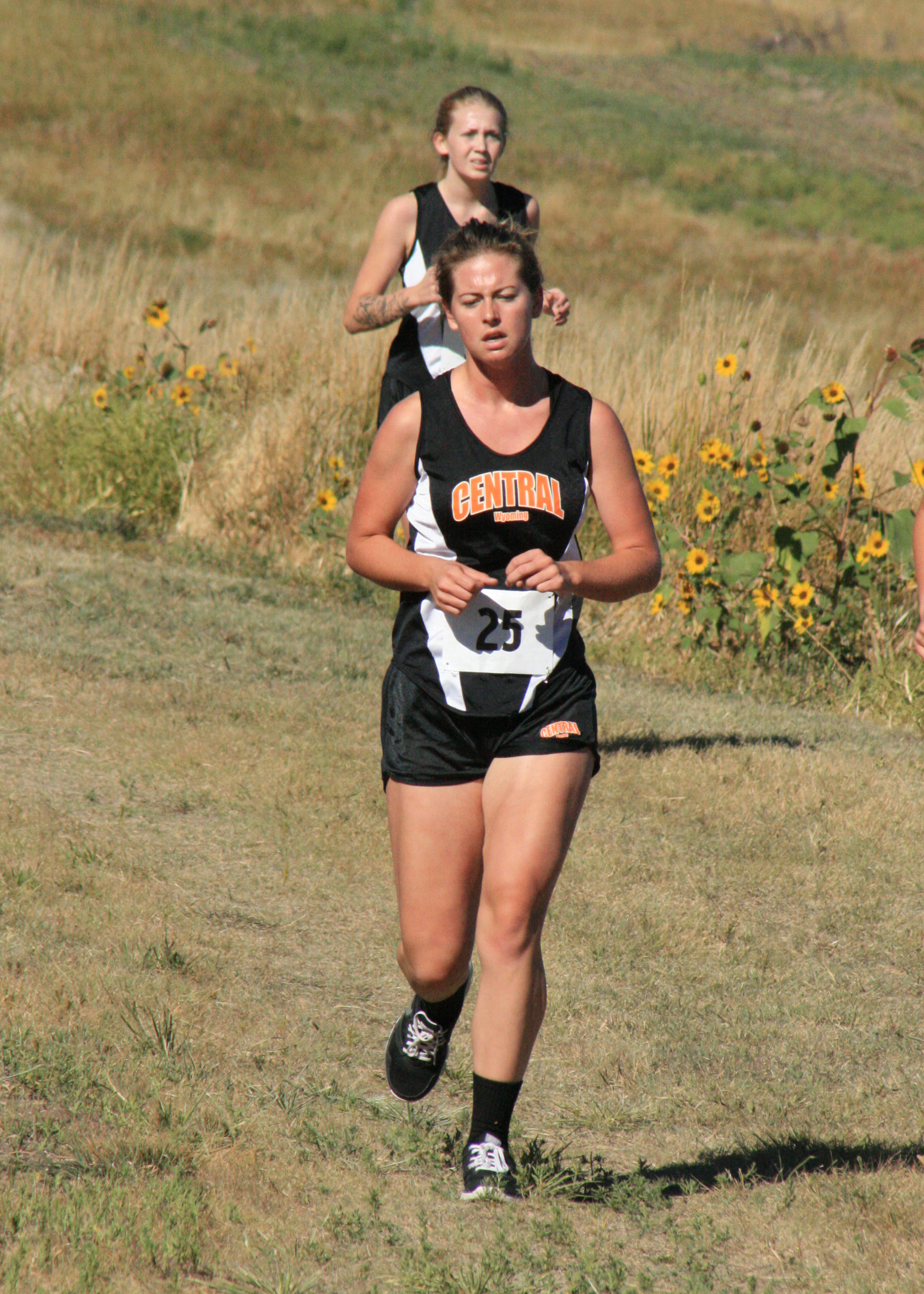 Central Wyoming College cross country team traveled to Billings, Montana where they competed in the Montana State University Billings Yellow Jacket Invite, along with five other schools. The men’s race was a 10k (6.2 miles) and the women ran a 6k (3.73 miles). 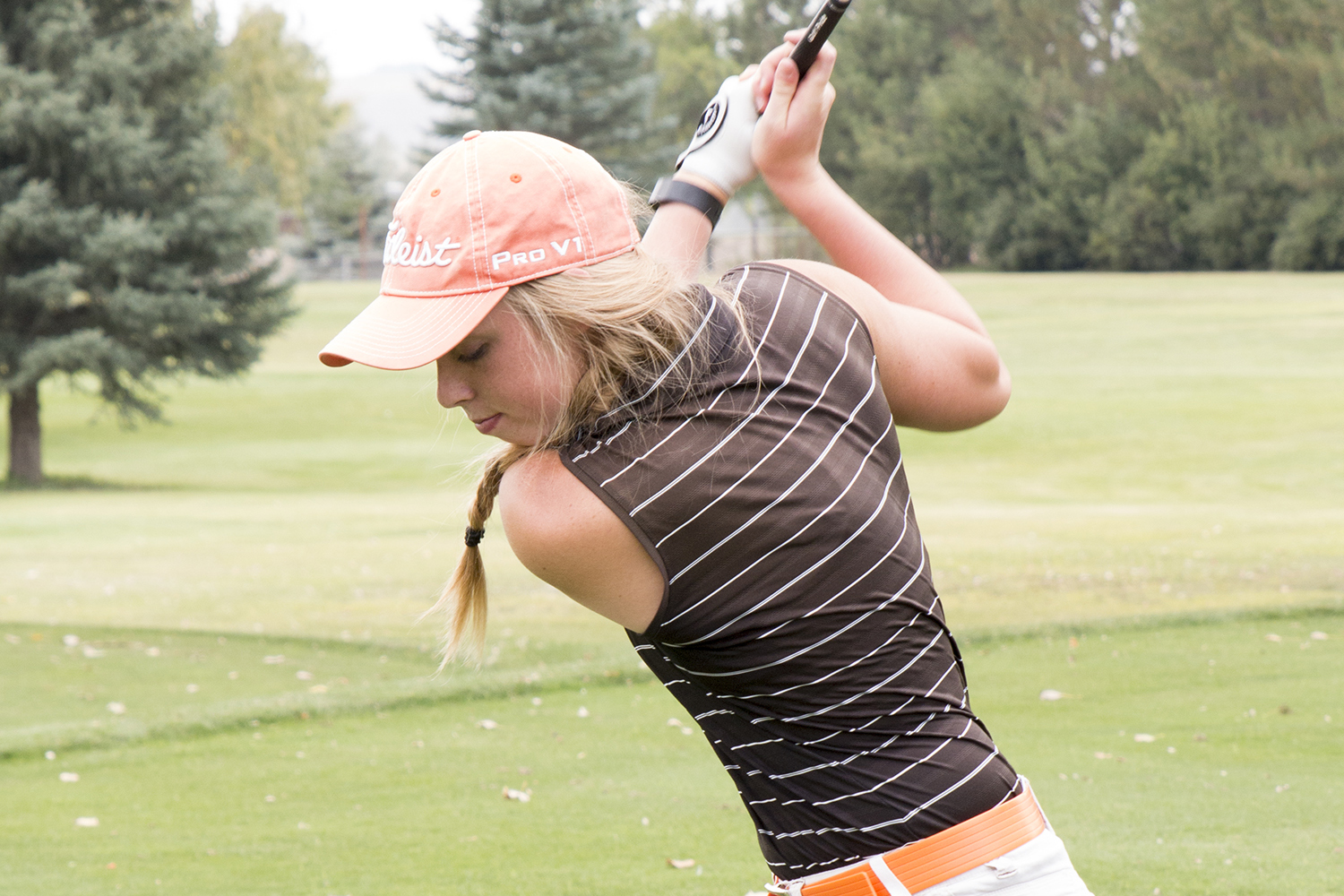 The lady Rustlers proved to have another great weekend as sophomore Sarah Schroefel won the Eastern Wyoming College Golf Tournament this past week in Torrington, Wyoming. 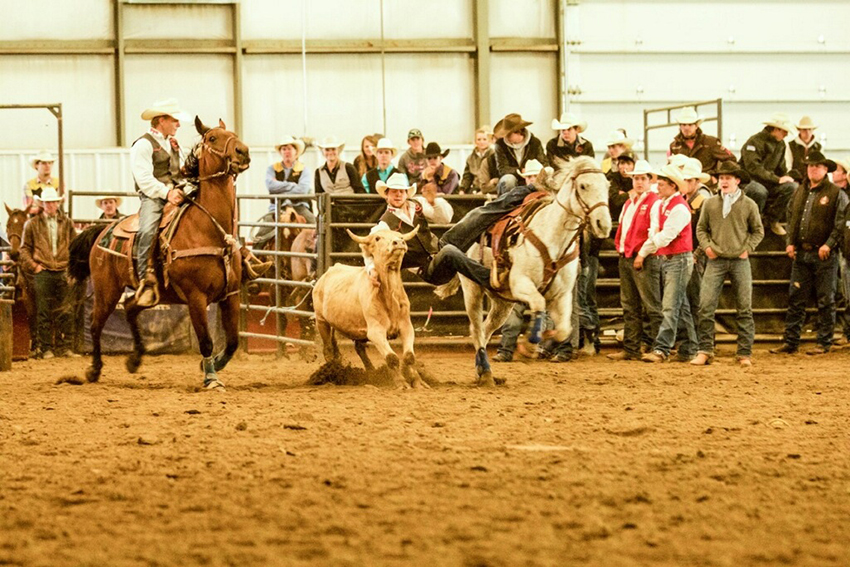 Rustlers turn it up at Sheridan rodeo

The men’s rodeo team turned up the competition at Sheridan with six cowboys making top ten and bumping their standings to the third spot in the NIRA Central Rocky Mountain Region. 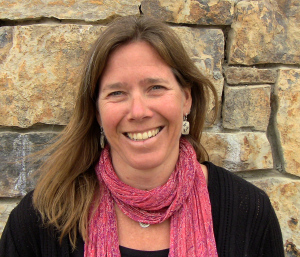 Central Wyoming College and Silicon Couloir present the Leadership Intensive - a two and a half day leadership summit aimed at local leaders and business owners who want to dive deeper into their leadership capabilities and potential. 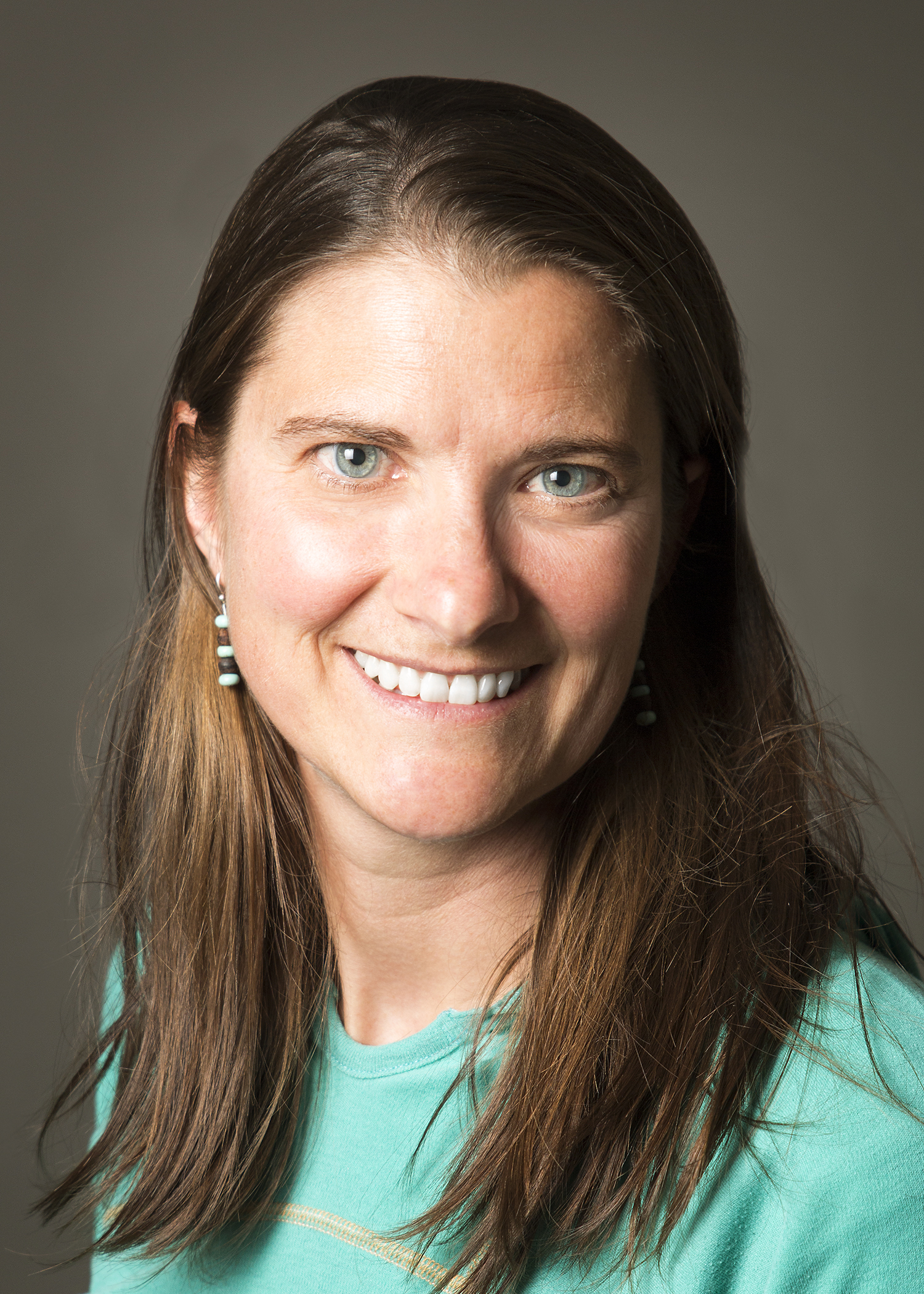 Saturday U in Jackson

Go back to college for a day – minus the tests, stress and homework – join us for three lectures, delivered by top-notch professors who will enlighten and entertain you as part of Saturday U: The Free One-Day college education on Saturday October 8, 2016 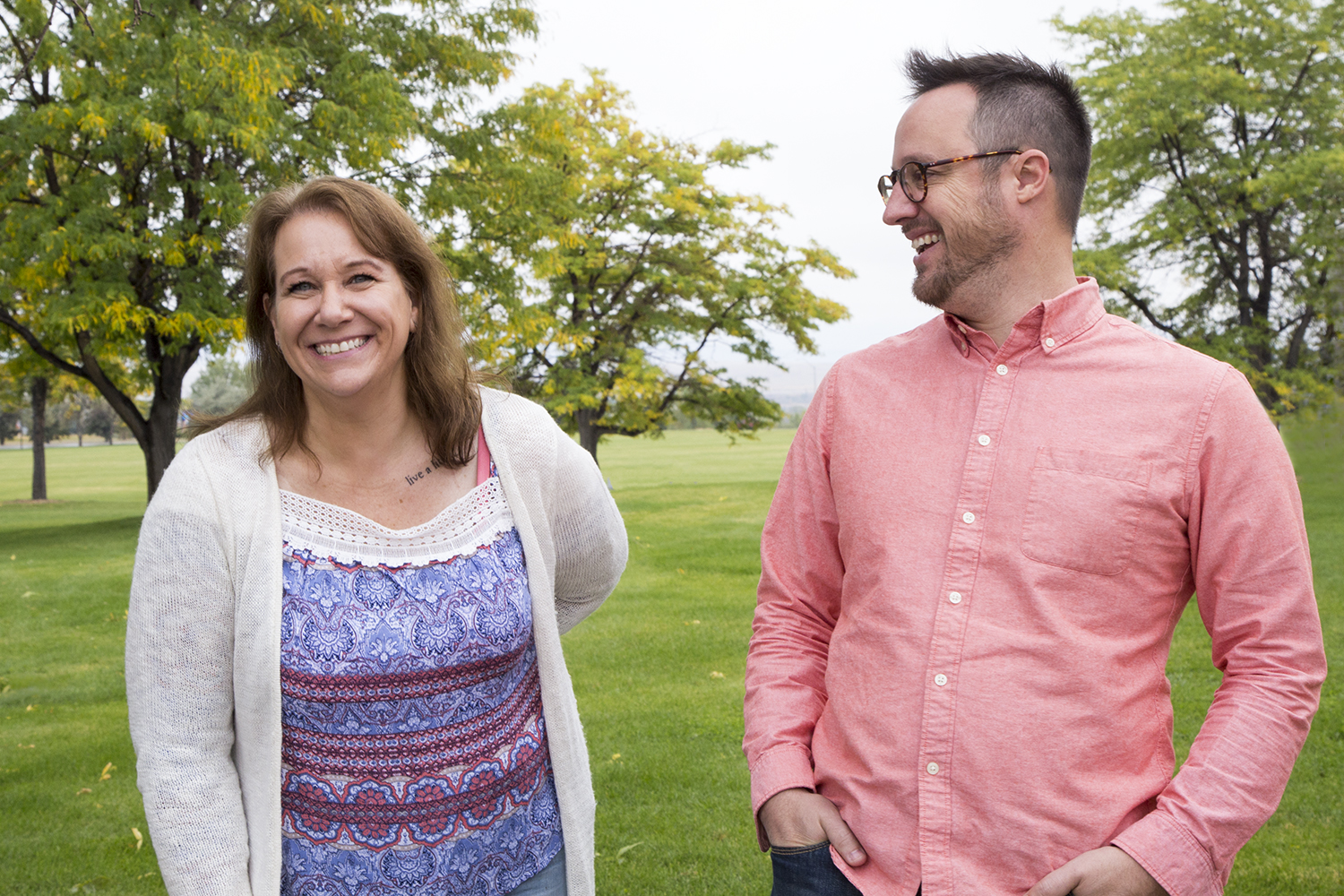 It came as a surprise to Central Wyoming College professor Jeremy Nielsen when he received news that a television pilot script he and CWC student Connie O’Donahue had been working on was one of the 11 scripts selected for the Sundance Institute’s Episodic Story Lab.

This week commemorates the continuing success of Gaining Early Awareness and Readiness for Undergraduate Programs, a college access program that provides students and families the support and resources needed for college success.