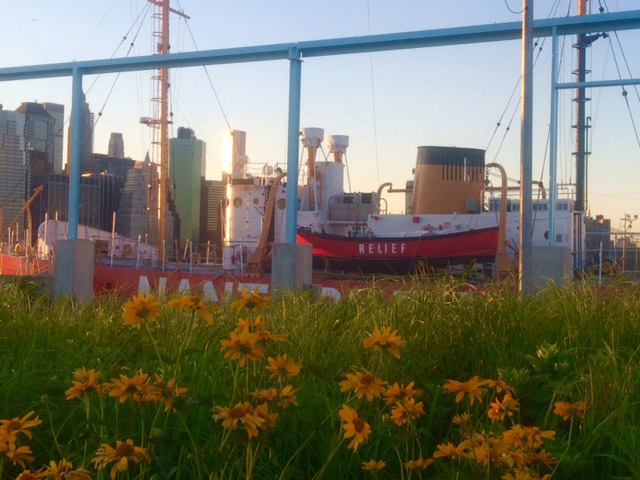 Moving Forward from the Start-Up Intensive 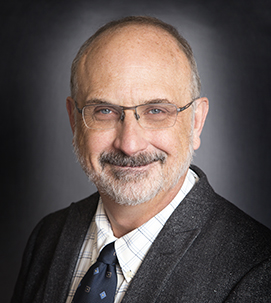 In a special board meeting Monday evening, the Central Wyoming College Board of Trustees named Dr. Brad Tyndall, current Vice President of Academic Affairs, to be the Interim President of the college from July 25, 2016 through June 30, 2017

Announcing the 7th Session of Start Up Intensive in Jackson

Silicon Couloir and Central Wyoming College continue their successful partnership to bring the 7th session of the Start Up Intensive to Jackson, WY in the fall of 2016. 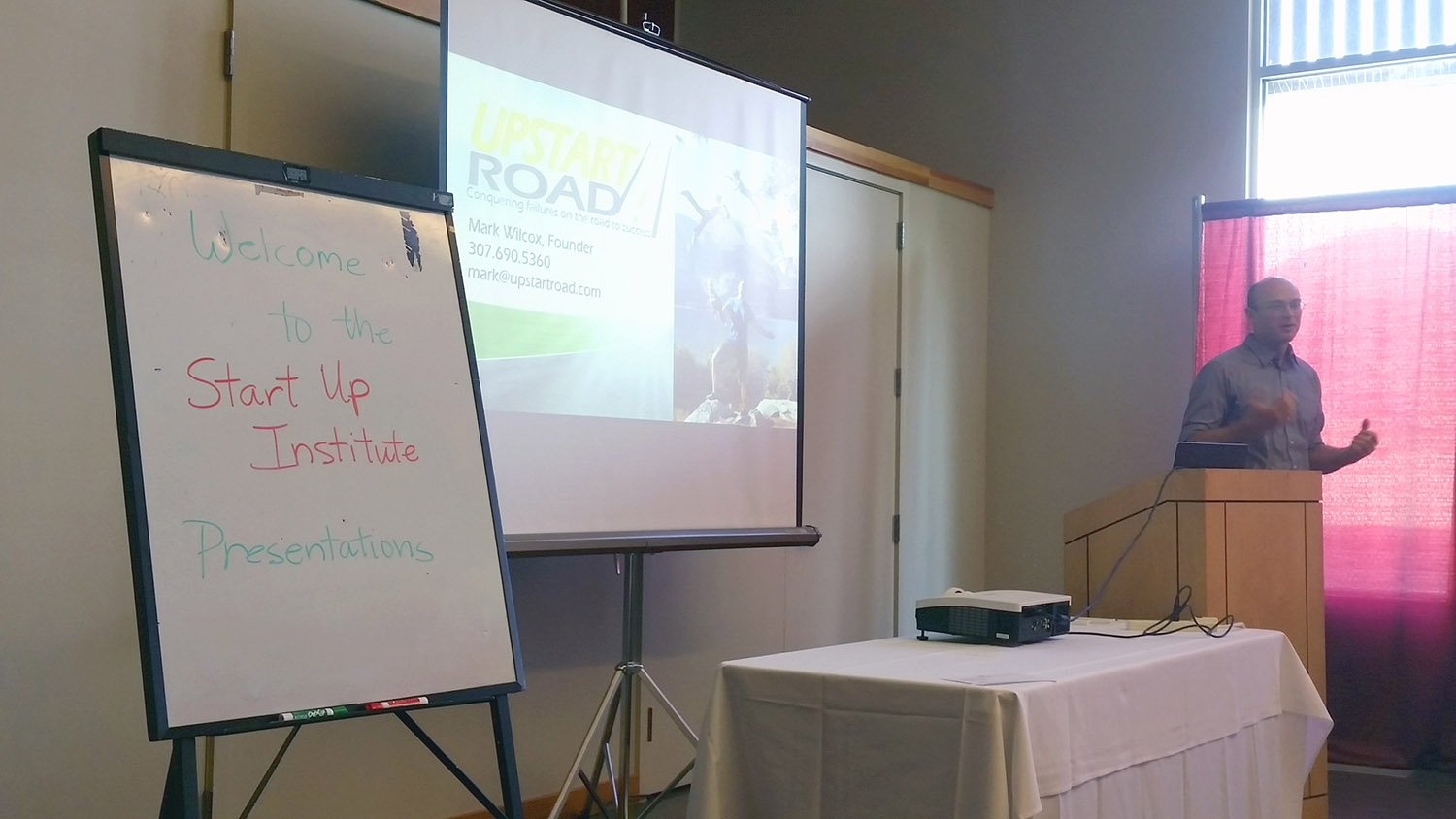 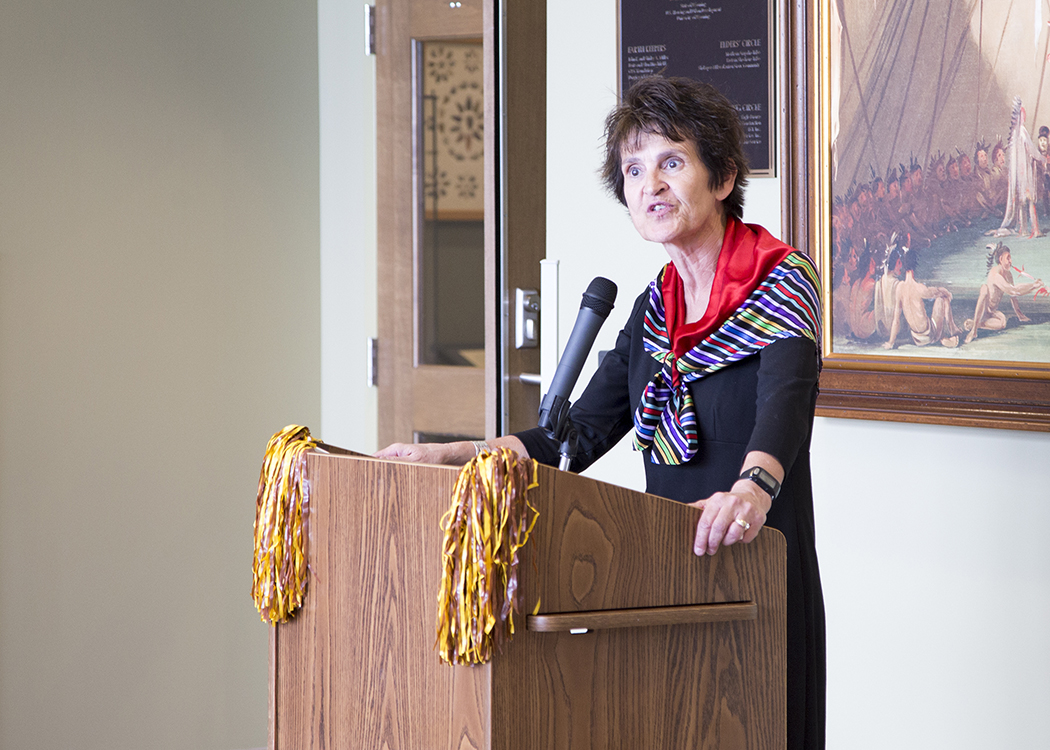 In just her seventh week as the new president of the University of Wyoming, Laurie Nichols has set out to visit Wyoming’s communities, starting with those that have community colleges, to strengthen the relationship of the colleges with the university. 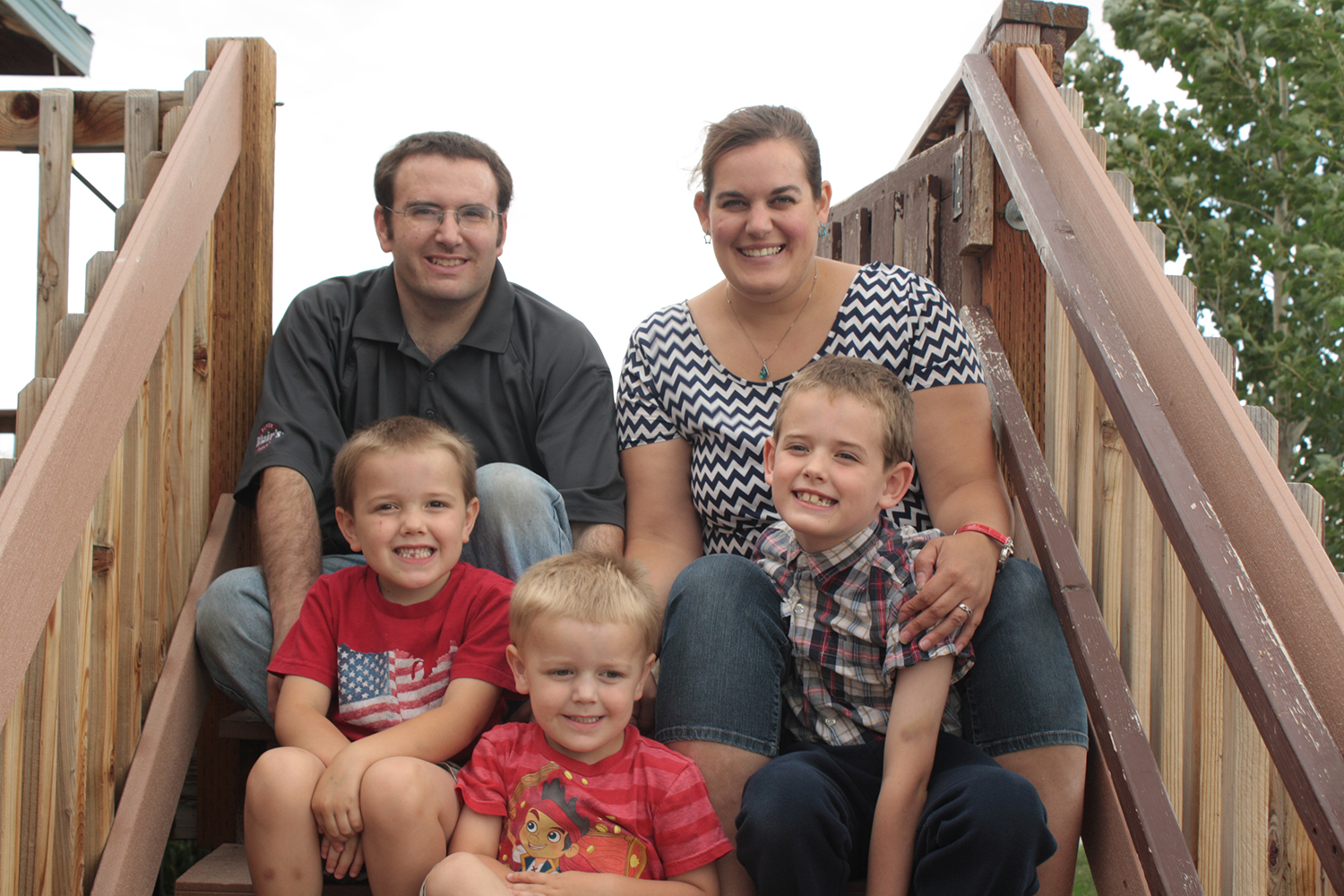 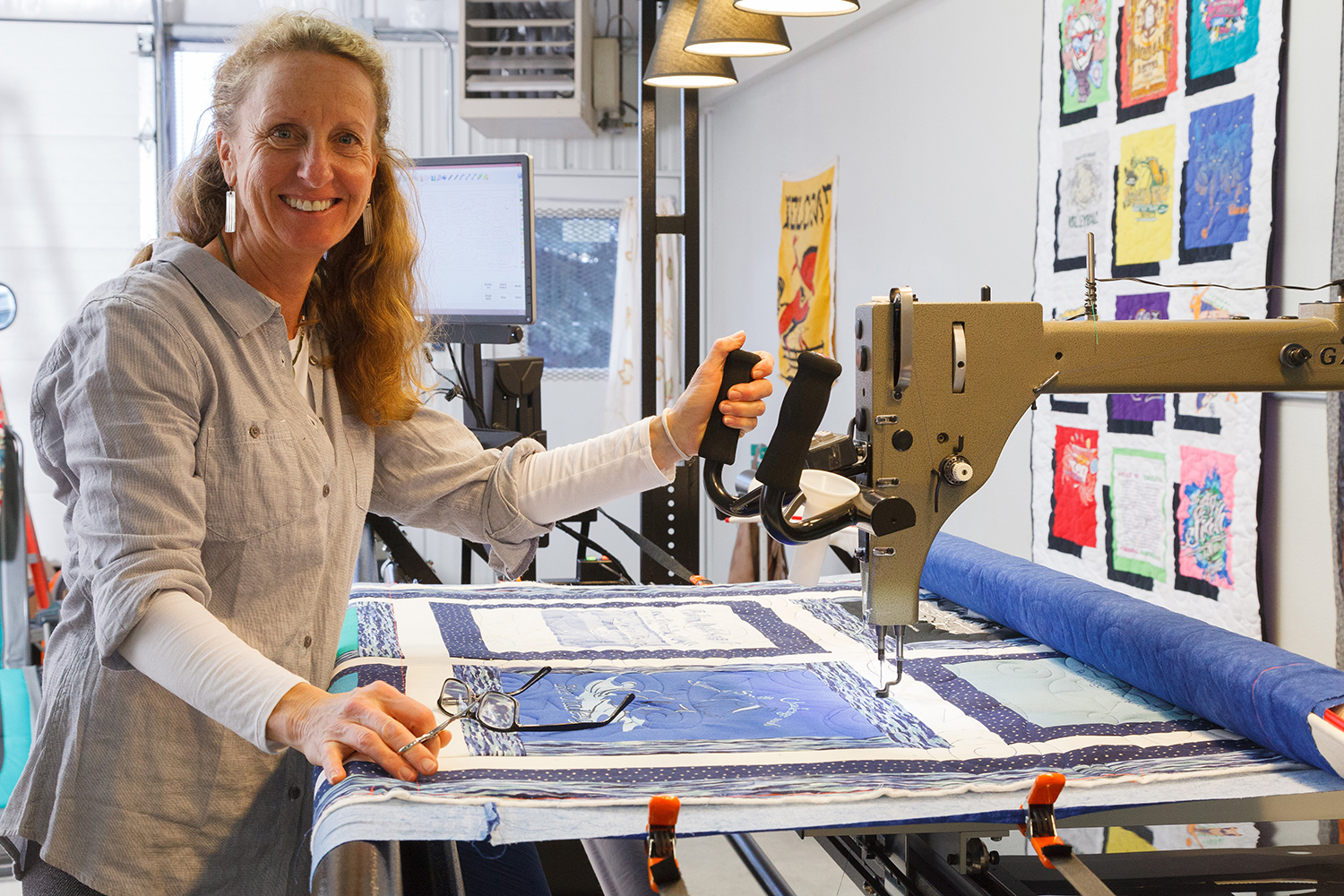 Kathleen Connor Neiley knew she wanted to return to her hometown ... 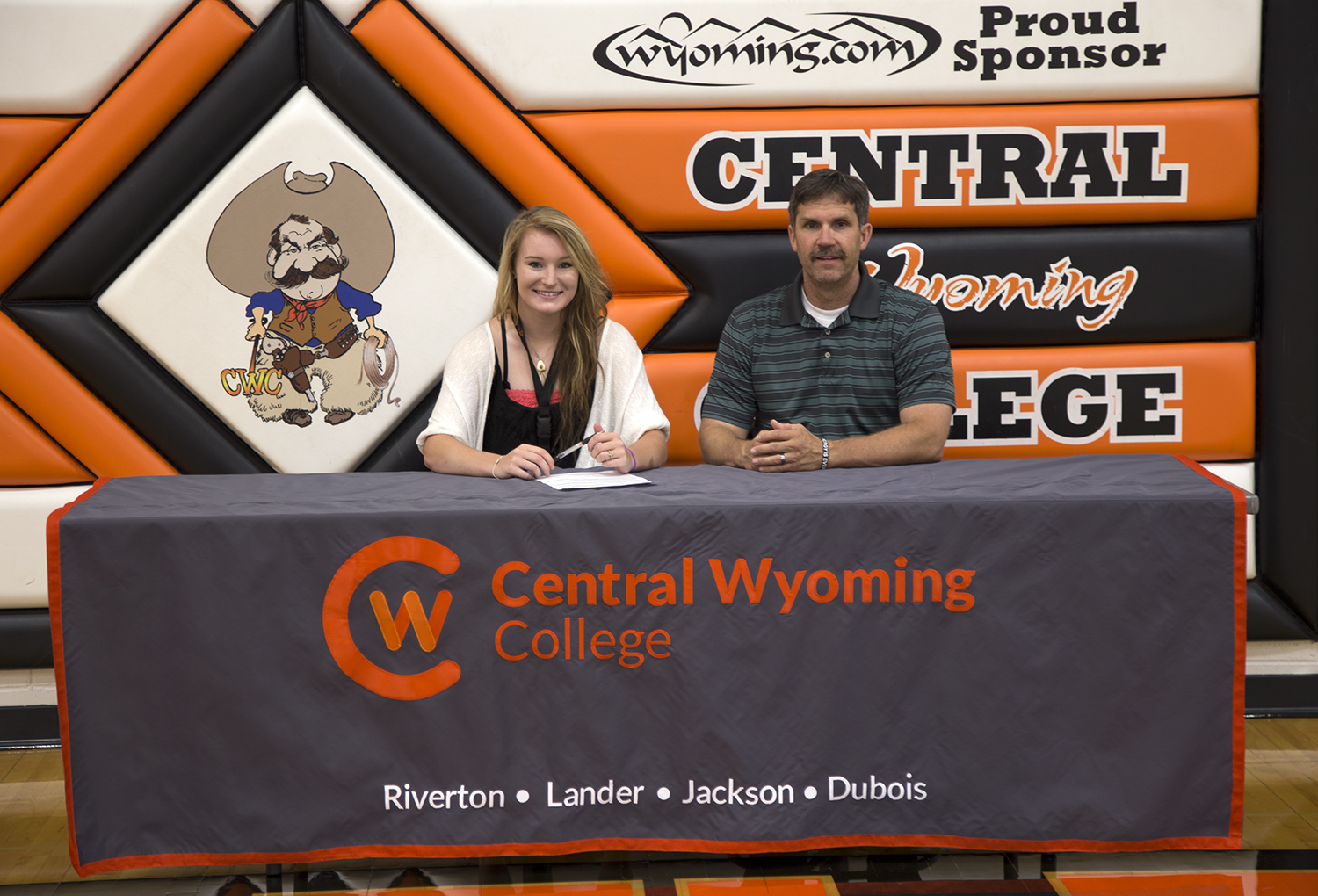 Wind River High School student will be joining the lady rustlers this fall. 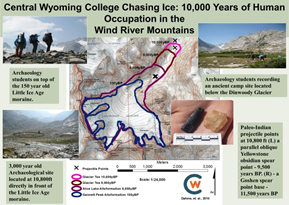 Three students will attend an ESRI conference in San Diego. There will be more than 15,000 attendees who will converge to visit with employers, educators and users from some of the most contemporary mapping and geospatial database management systems in the business. 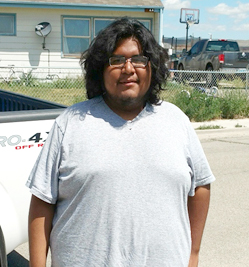 St. Clair said he credits Professor Matt Herr for supporting him while he attended CWC but computer technology wasn’t St. Clair’s first choice; he began his academic career in 2012 as a music major with a goal to someday write music for television and radio shows.