The Riverton Hospital Auxiliary made a donation of $15,000 to the Central Wyoming College Foundation on August 3

The Rustlers men’s golf team shot a total of 615 keeping them in third place this past weekend in Sterling, Colo.

Nine rodeo team members made it to the final performance Sunday in Riverton. This was the first weekend of the Central Rocky Mountain Region collegiate rodeo season.

Twenty students and faculty from Central Wyoming College made startling discoveries at the base of Gannett Peak, Wyoming’s highest mountain, and on the Dinwoody Glacier during late August. 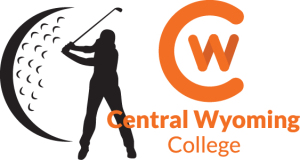 Central Wyoming College men’s golf team is keeping a steady third place in the region as they travel to Northeastern Junior College in Sterling, Colo. for their next tournament. 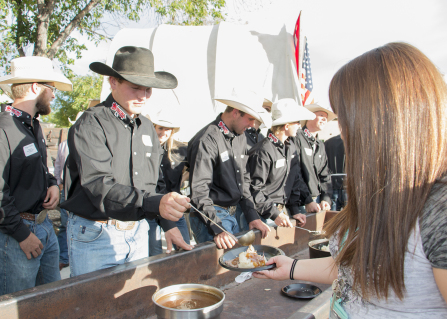 The Rodeo booster club hosted a chuck wagon dinner for campus and community members Tuesday night at the Robert A Peck Art Center. The event featured a chuck wagon and an all Dutch oven meal served by the rodeo team members.

The fall rodeo season starts this Friday here at Central Wyoming College. The rodeo will be at the Fremont County Fairgrounds in Riverton Sept. 11-13.

The lady rustler volleyball team had their first home game of the season this last weekend against Rocky Mountain College. Student services hosted a tailgate party Friday night to help kick-off the volleyball season. Members of Rustler Riot face painted for the game.