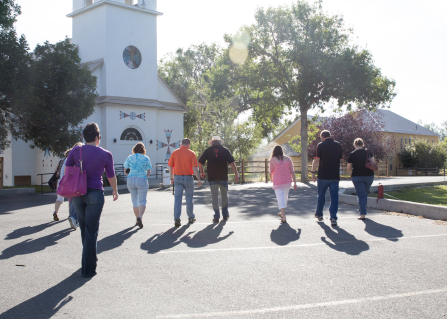 Central Wyoming College employees who have been working for less than a year received a tour of the Wind River Reservation. 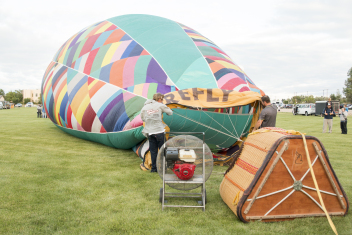 Although the weather did not permit the balloons to launch, CWC members helped the pilots fill their balloons and enjoyed learning about ballooning. 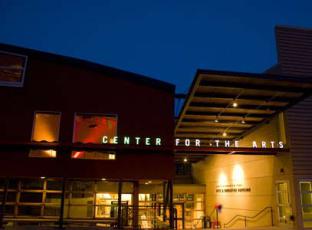 The Wyoming Community College Commission has endorsed and the state Legislature has approved Level II funding for Central Wyoming College. Earlier this year CWC proposed for funding for two facilities: a Jackson Outreach construction and a new agriculture and animal science facility. 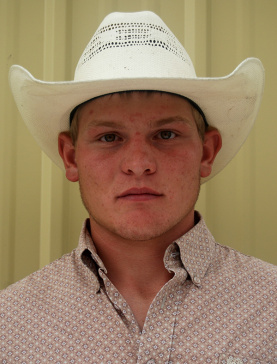 Central Wyoming College rodeo team will have a talented lineup for this year’s season. Rodeo coach Drew Schrock has been busy recruiting new members for the team and this year many of them have been National High School Finals qualifiers. 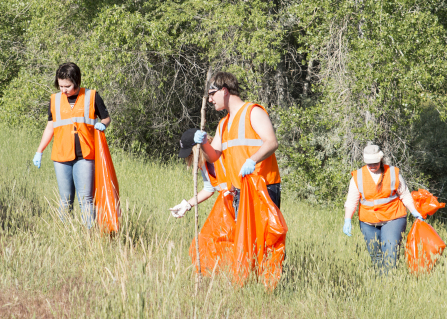 CWC cleans up the highway