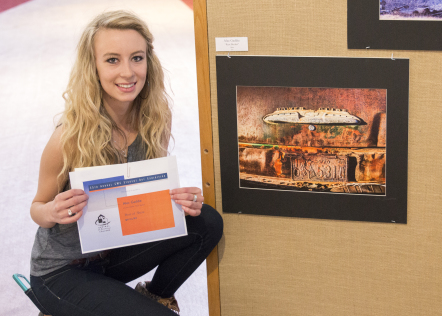 Central Wyoming College art students had a reception featuring artwork from the academic year Tuesday night at the Robert A. Peck Art Center. 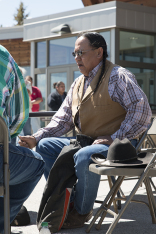 CWC Students in Professor Sergio Maldonado’s “Indians of the Wind Rivers” class, worked with community members on Tuesday to set up a Teepee on campus.

Three finalists for the general manager position for Wyoming PBS will come to campus for interviews and a public presentation the first week of May.

Three finalists for the vice president for academic affairs will come to campus for interviews and public presentations the last week of April.

Central Wyoming College came back from the Colorado State University rodeo with some solid performances this past weekend for Central Rocky Mountain Region’s third rodeo of the spring season. 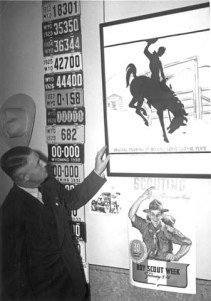 Wyoming Indian High School senior, Haily Washakie has artwork permanently on display at Central Wyoming Colleges’ Intertribal Center. The piece titled “Wyoming Warrior” is a block print that was originally 8.5 by 11 inches. It is now a two by three foot wall hanging. 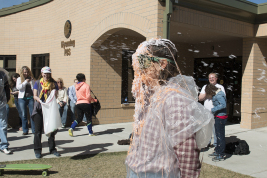 Check out the hilarious photos! 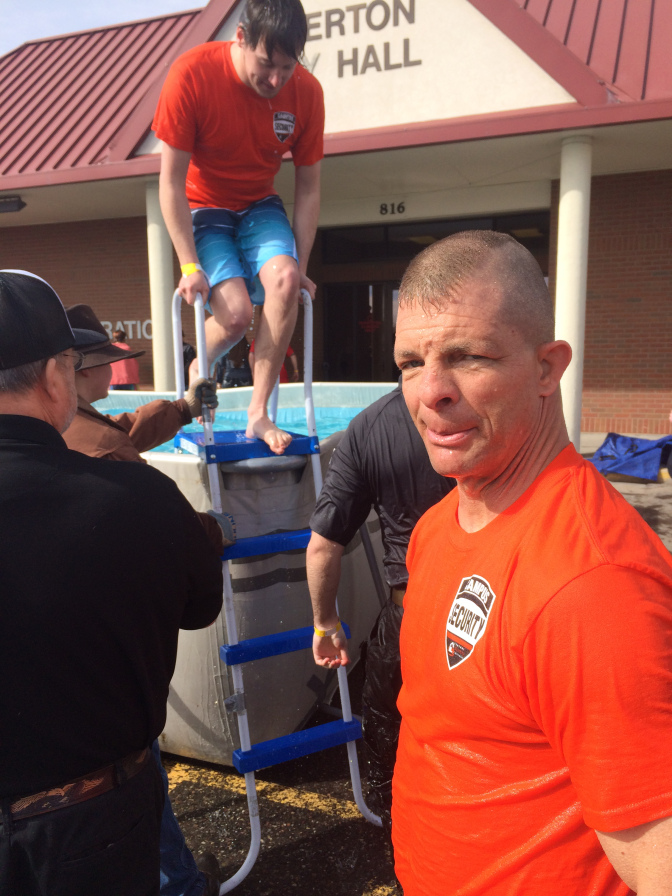 Jumping into freezing cold water…for a good cause!

CWC’s campus security put together a team to participate in the Riverton Jackalope Jump, a fundraiser to support the Wyoming Special Olympics. 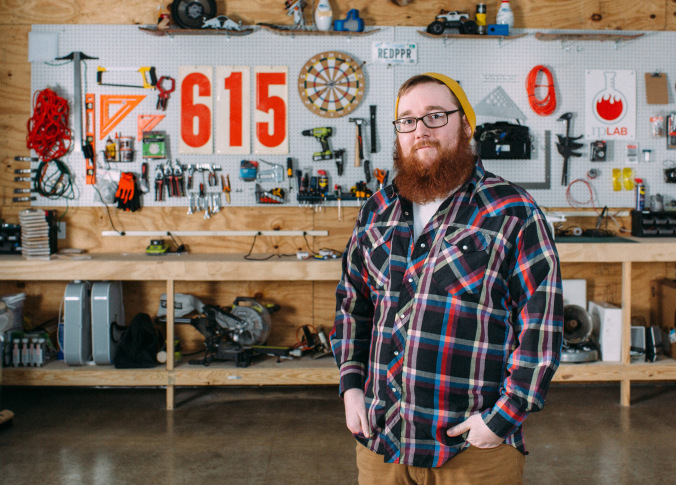 Tyler Zenk didn’t always know he wanted to be a designer, but after taking multimedia classes at Riverton High School with instructor LeAnne Adels, he knew he was on a path to his future.