Two year All-Conference and All-State 4A basketball player, Marcus Nolan will be playing basketball for Coach Pat Rafferty and the Rustlers next fall. Nolan was a shooting guard for the Kelly Walsh team, averaging 10.3 points per game. 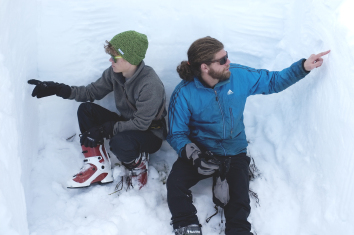 Did you miss TEDx Central Wyoming College this year? Well, here is your chance to be inspired! Watch videos of this year’s presenters, including a talk by our very own film professor Jeremy Nielsen. See how ideas are brought to life! 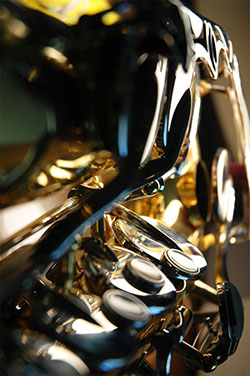 CWC's Spring Showcase is May 8

Central Wyoming College's Community Band, Collegiate Chorale and Handbell Choir perform a Spring Showcase Concert Thursday, May 8 at 7:30 p.m. in the Robert A Peck Arts Center. The concert is free and open to the public. 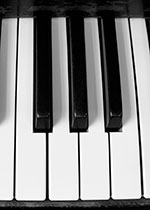 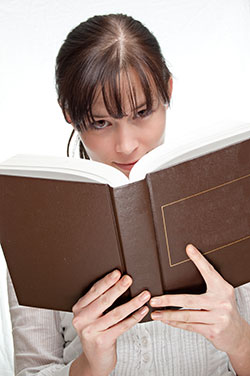 Central Wyoming College's 2014 spring semester grades have been computed and 87 students were named to the President's Honor Roll for earning a 4.0 grade point average while 105 others were named to the Dean's List for having a 3.5 or better GPA. 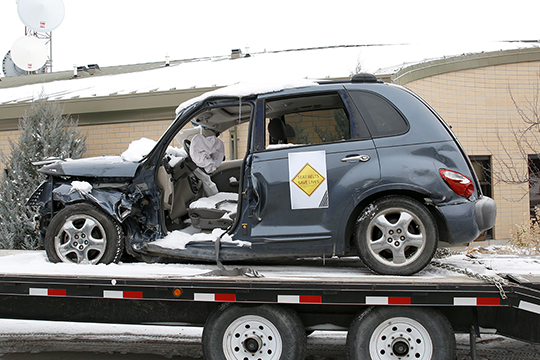 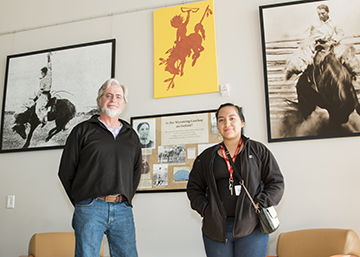