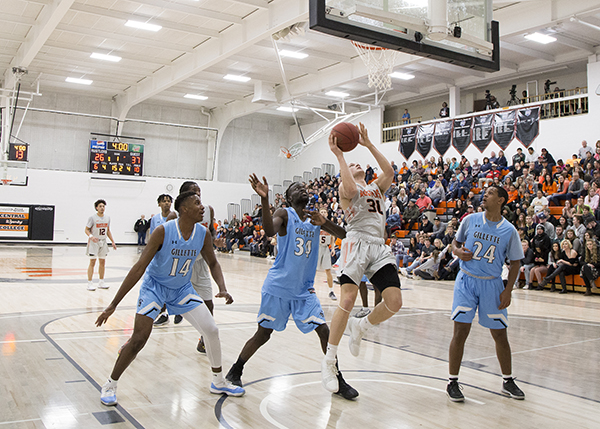 The men's and women's basketball team hosted a home game against Gillette College. 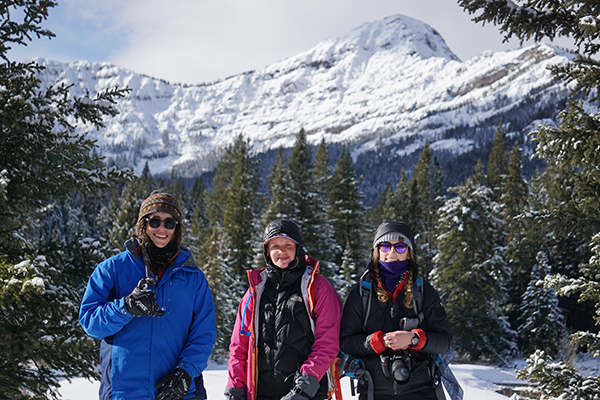 A week in Yellowstone National Park with CWC students from the Expedition Science and Outdoor Education and Leadership Program. 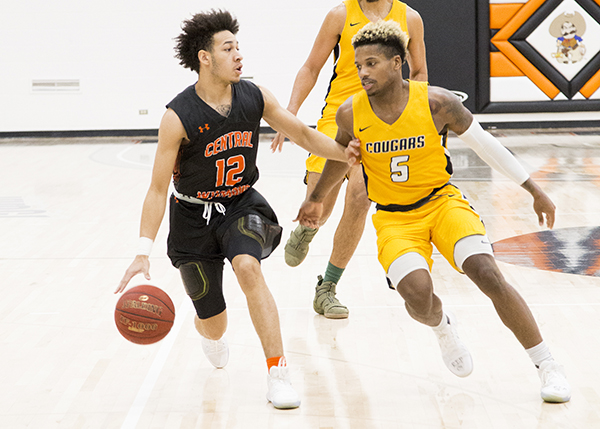 Rustler took a loss to Western Nebraska Community College on Dec. 16 on their home court; 103-85. 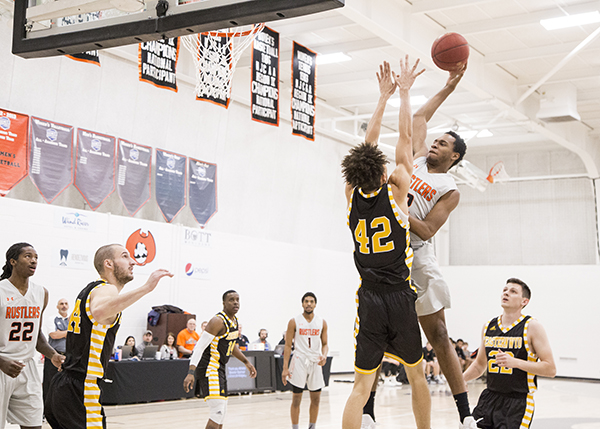 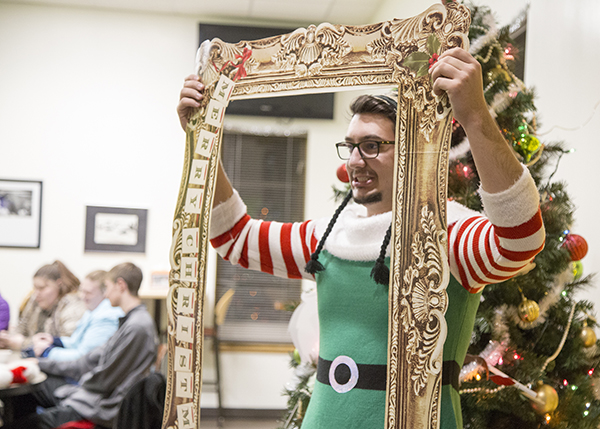 Students take a break from studying and enjoy a night of holiday activities. 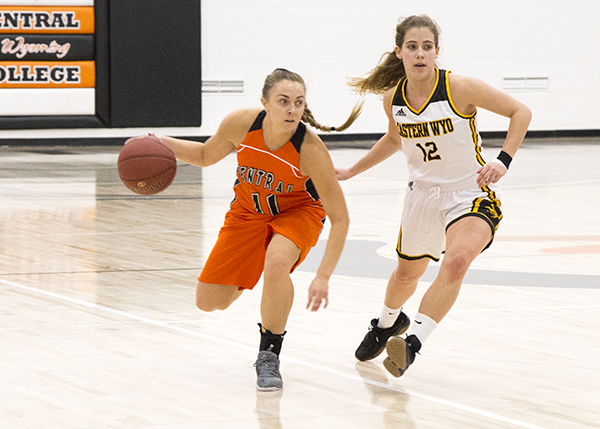 Rustlers fell short against the Lancers of Eastern Wyoming College, 96-75. 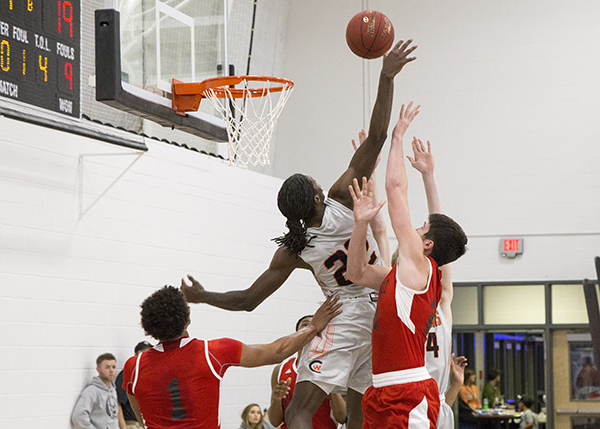 The Rustlers record improved to 8-2 this weekend, as they defeated Colorado Northwestern (57-55). 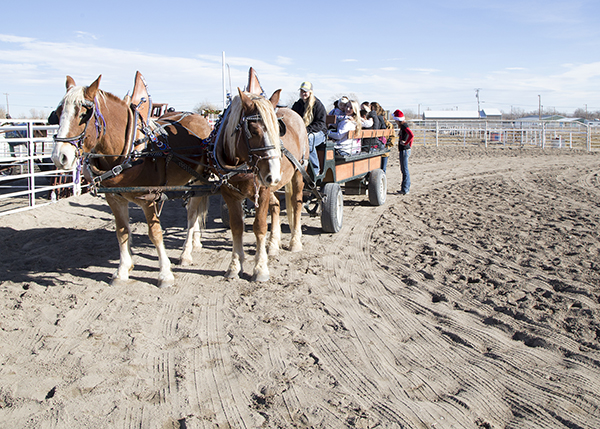 The CWC Equine Center hosted horse drawn sleigh rides with Santa for the community. A chili cook-off also took place where community members could enjoy chili and vote for their favorite one. The event was a fundraiser for equine students. 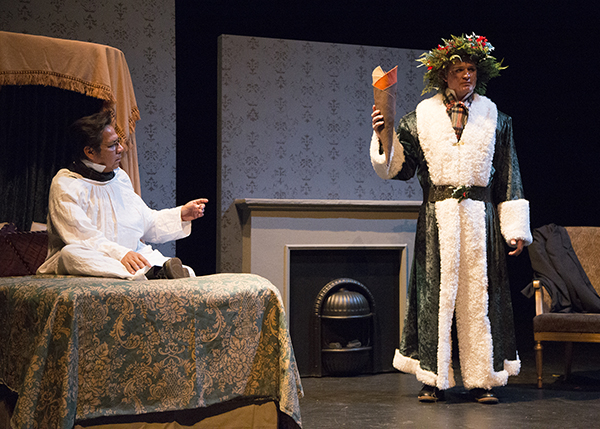 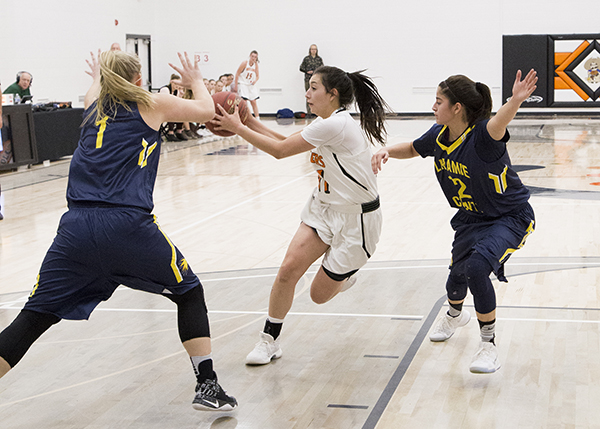 The lady Rustlers faced the Laramie County Community College Eagles at their second home game of the season. The two teams battled it out Tuesday night right from the tip off with 12 lead changes throughout the course of the game. Final score 71-65, for a loss.