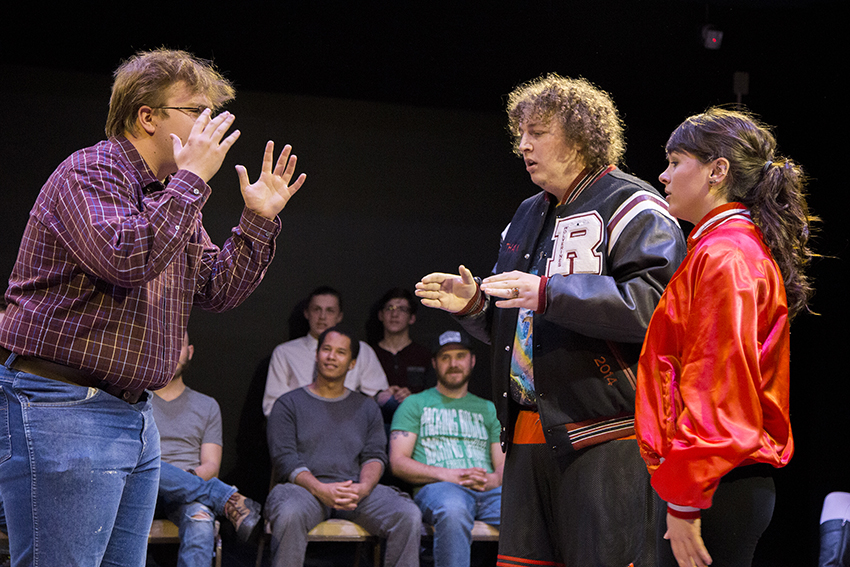 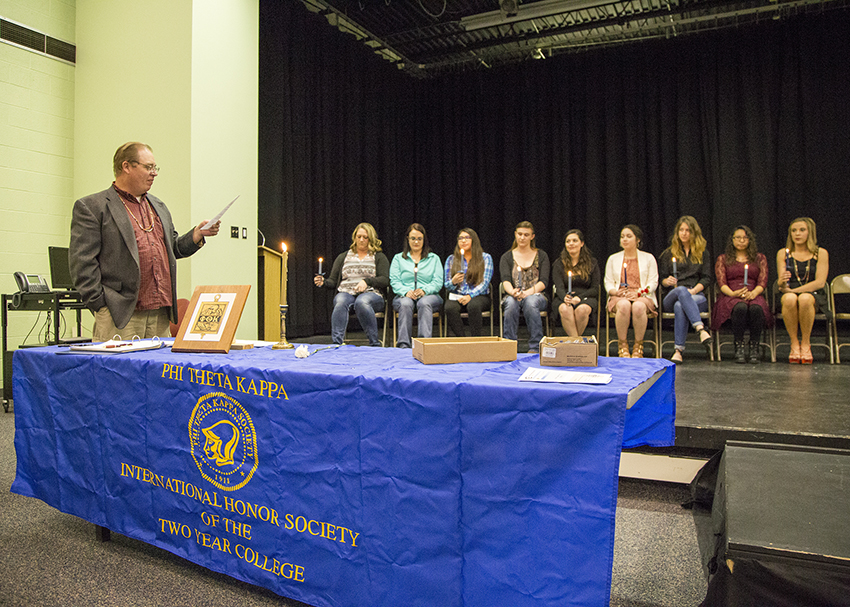 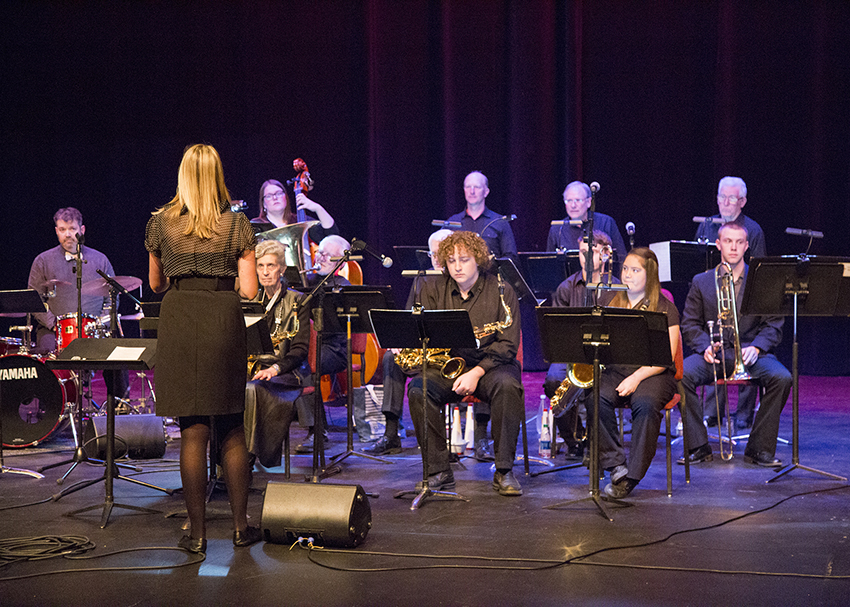 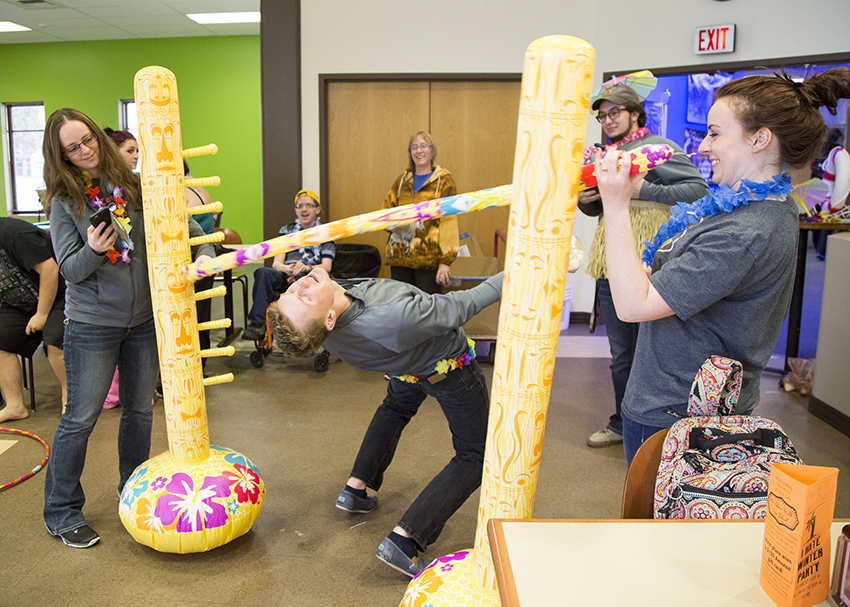 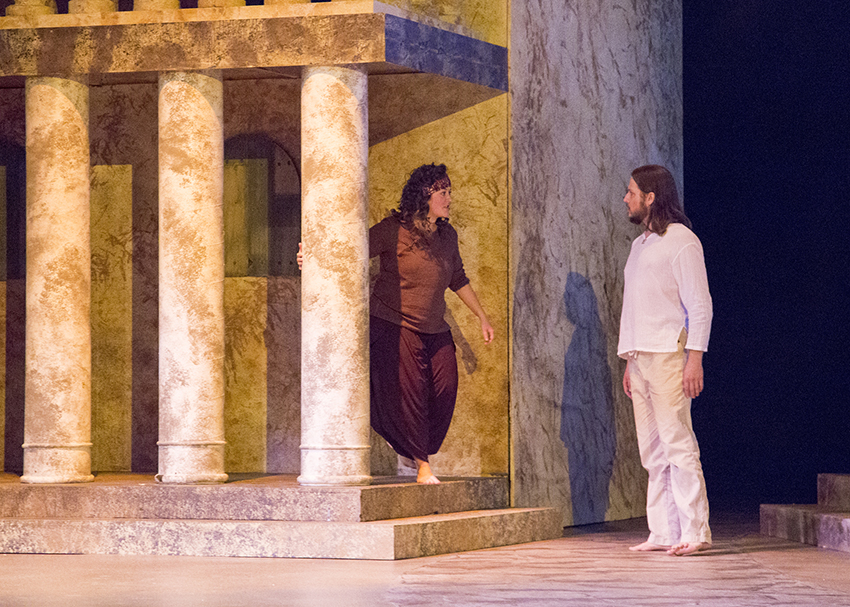 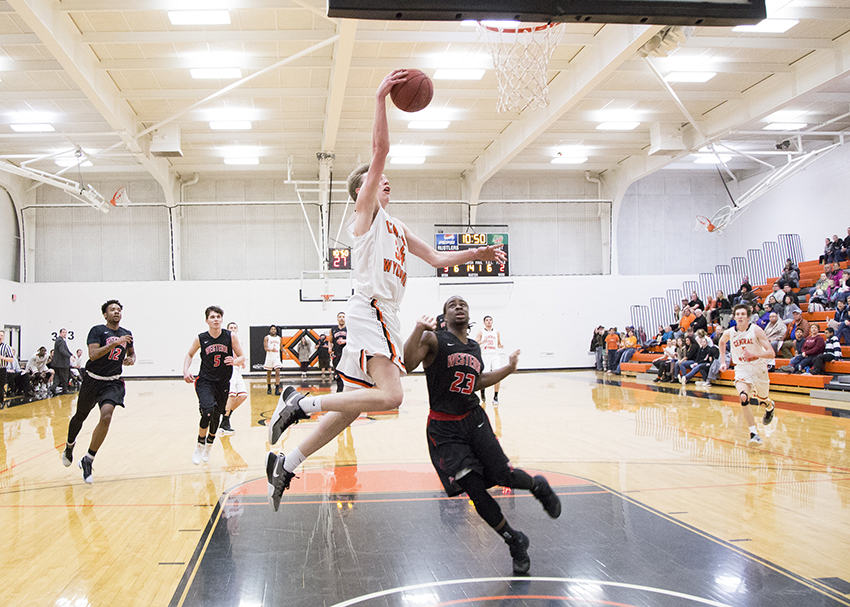 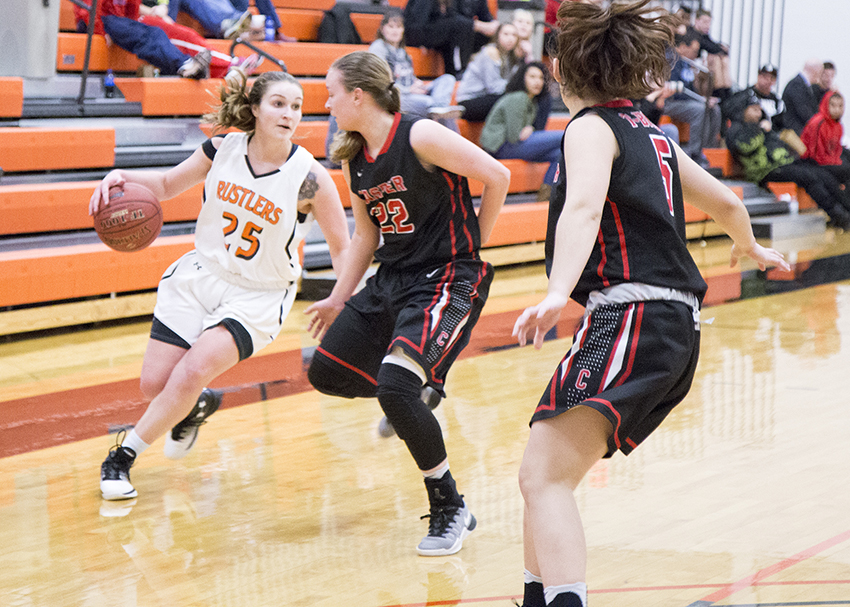 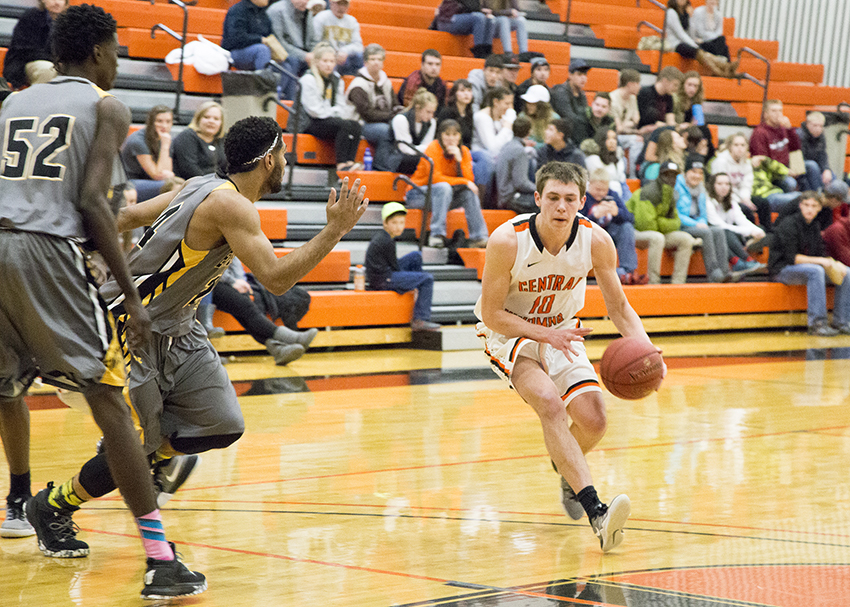 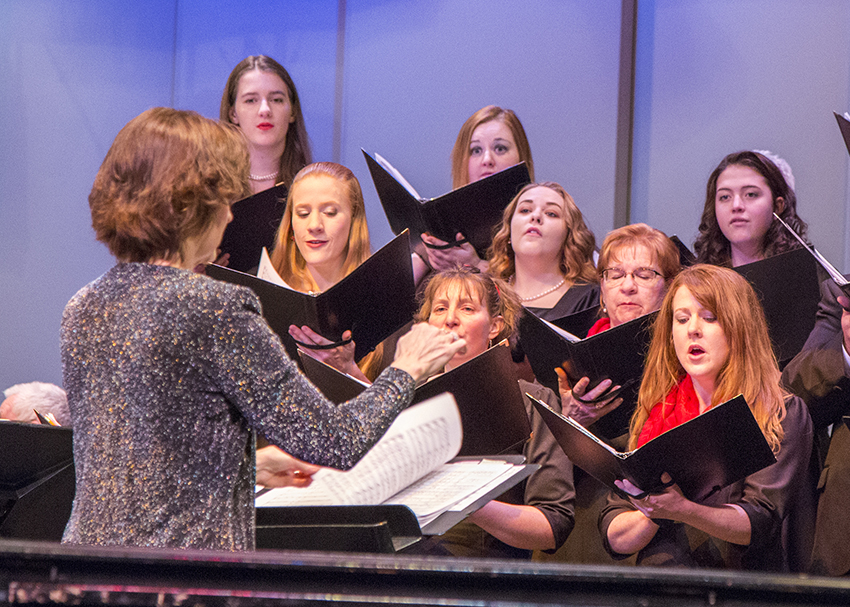 The Music Department had their holiday concert Sunday December 11 in the Arts Center Theater. The concert featured