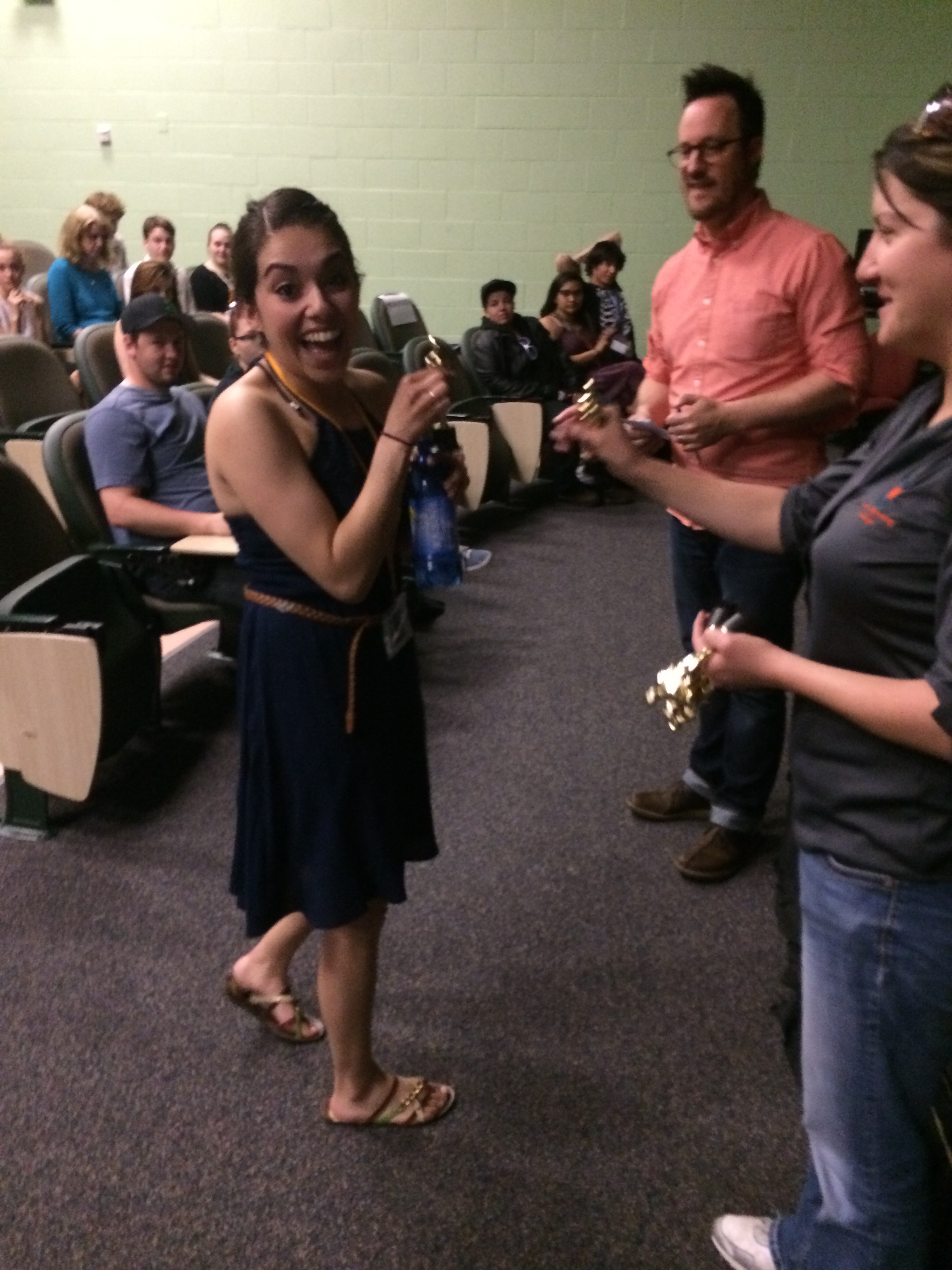 Film students have been working hard throughout the year producing their final films to show for the 2016 film festival. 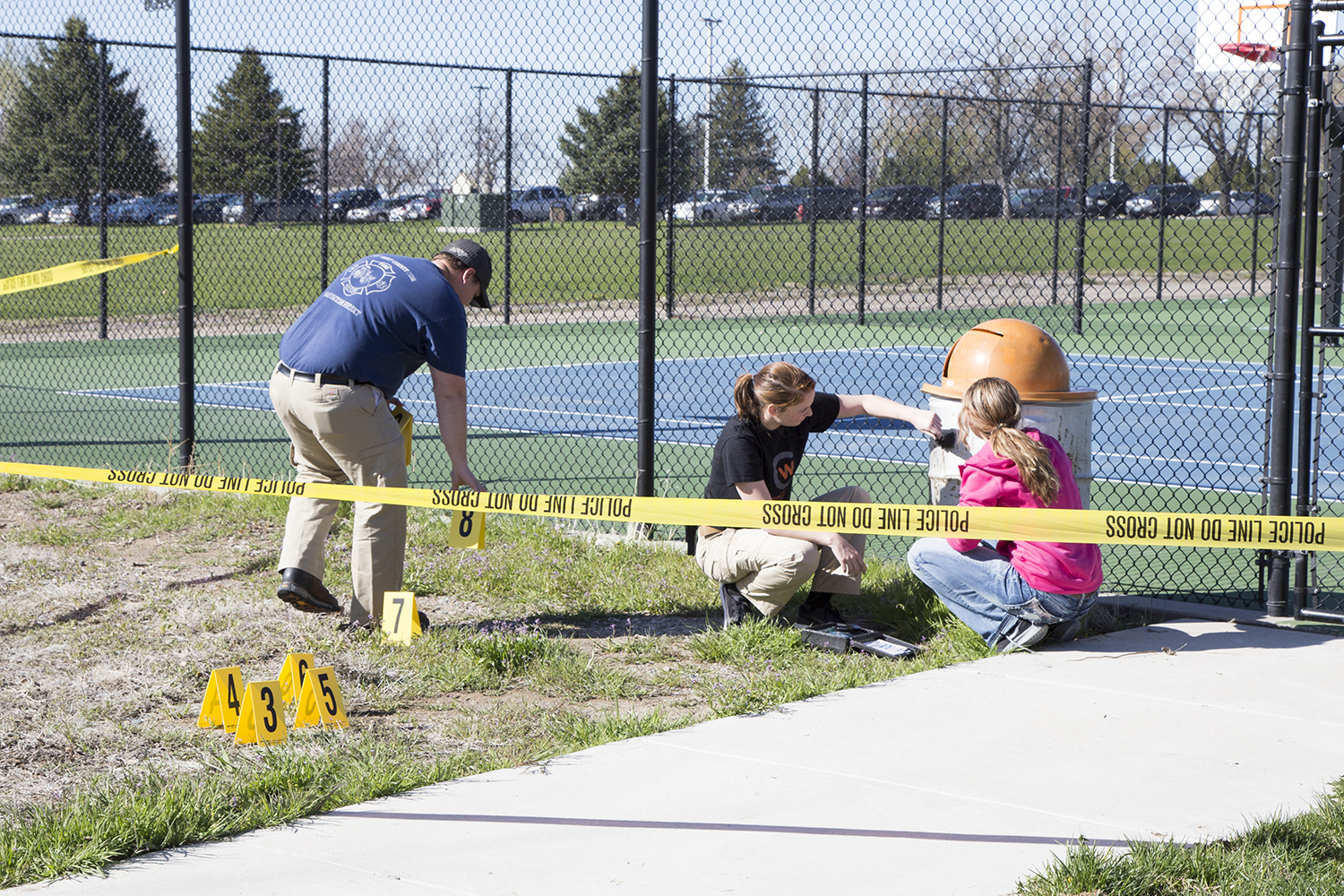 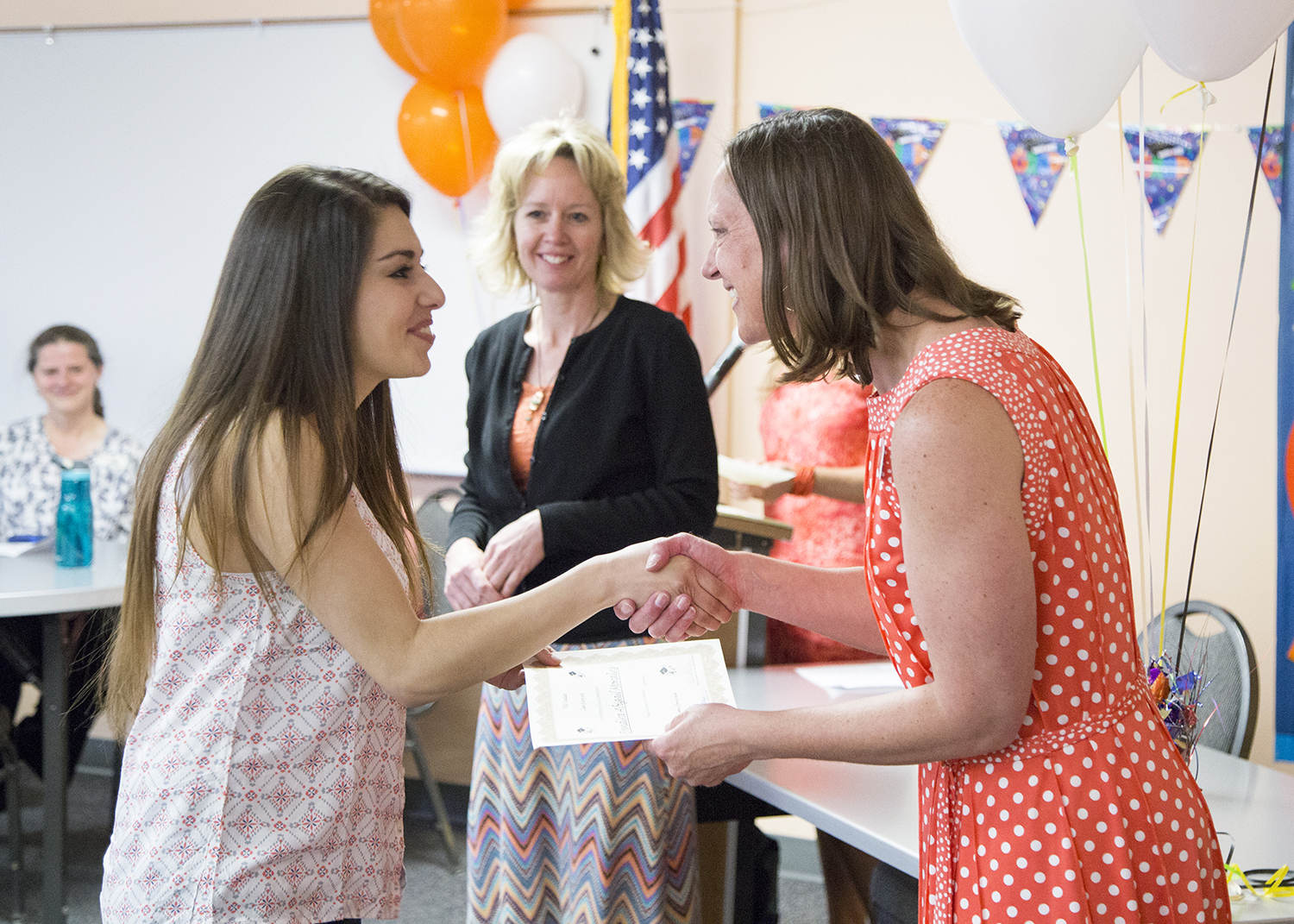 CWC celebrated Student Success Service students who will be graduating yesterday in the Fremont room. 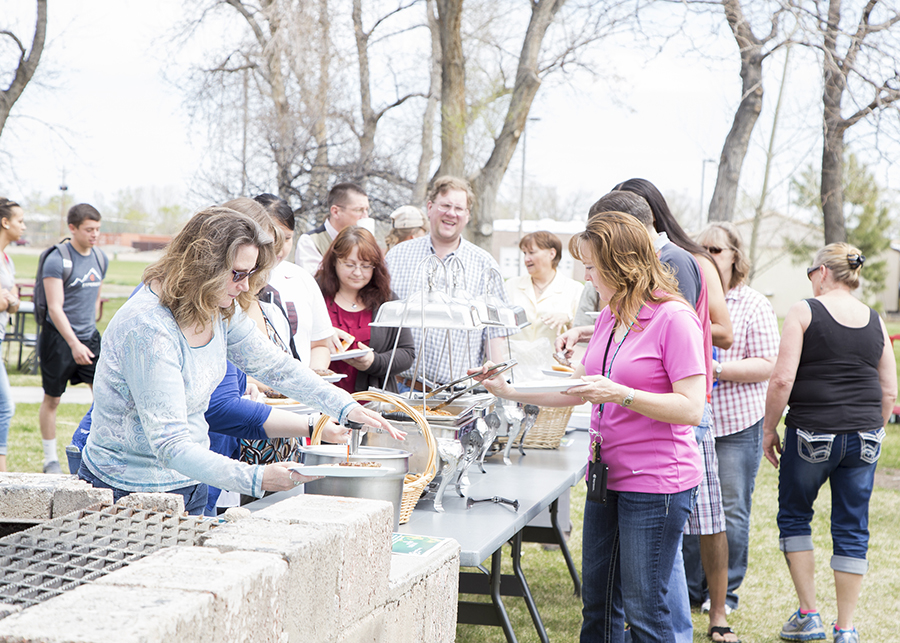 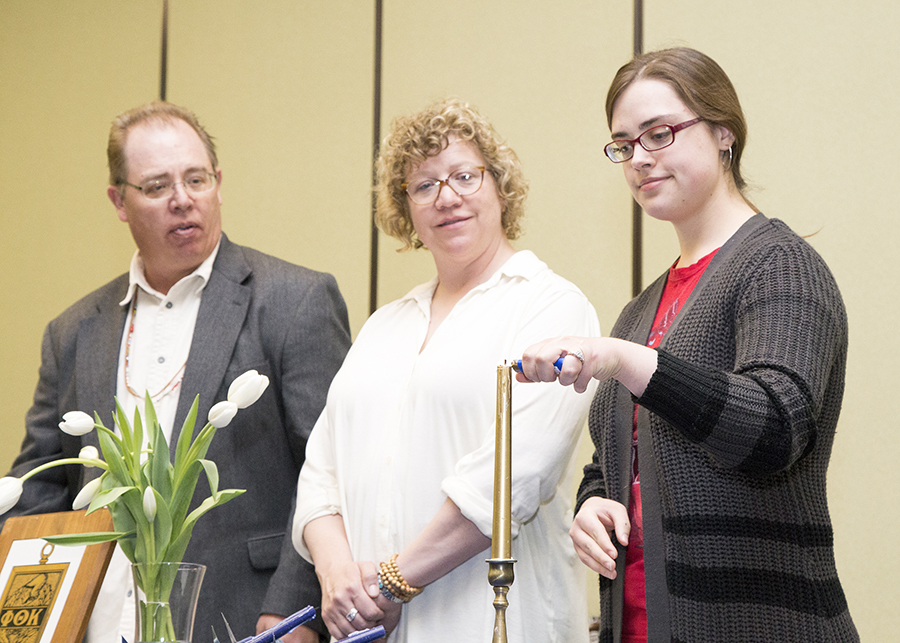 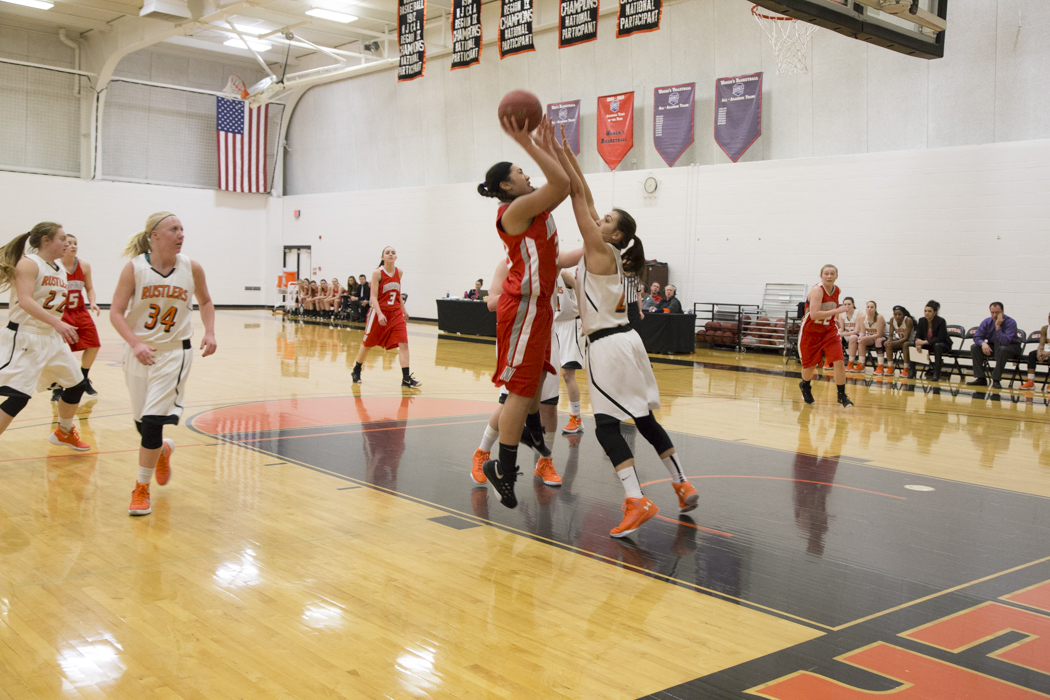 See photo highlights from the basketball game against the WWCC Mustangs. 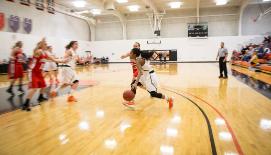 See photo highlights from the basketball game against the Northwest Trappers Wednesday night.