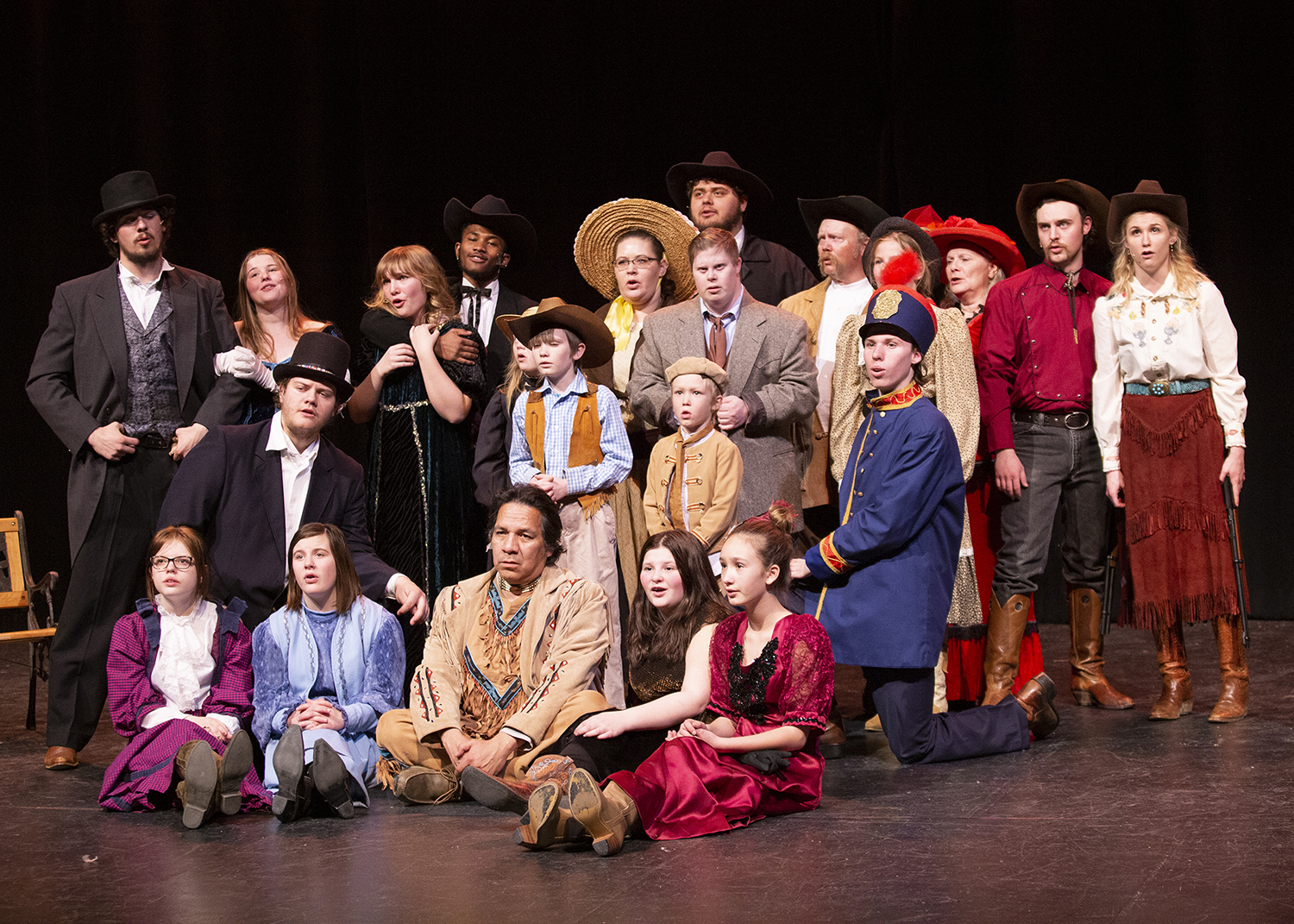 Annie Get Your Gun

Photo highlights from the CWC production of Annie Get Your Gun 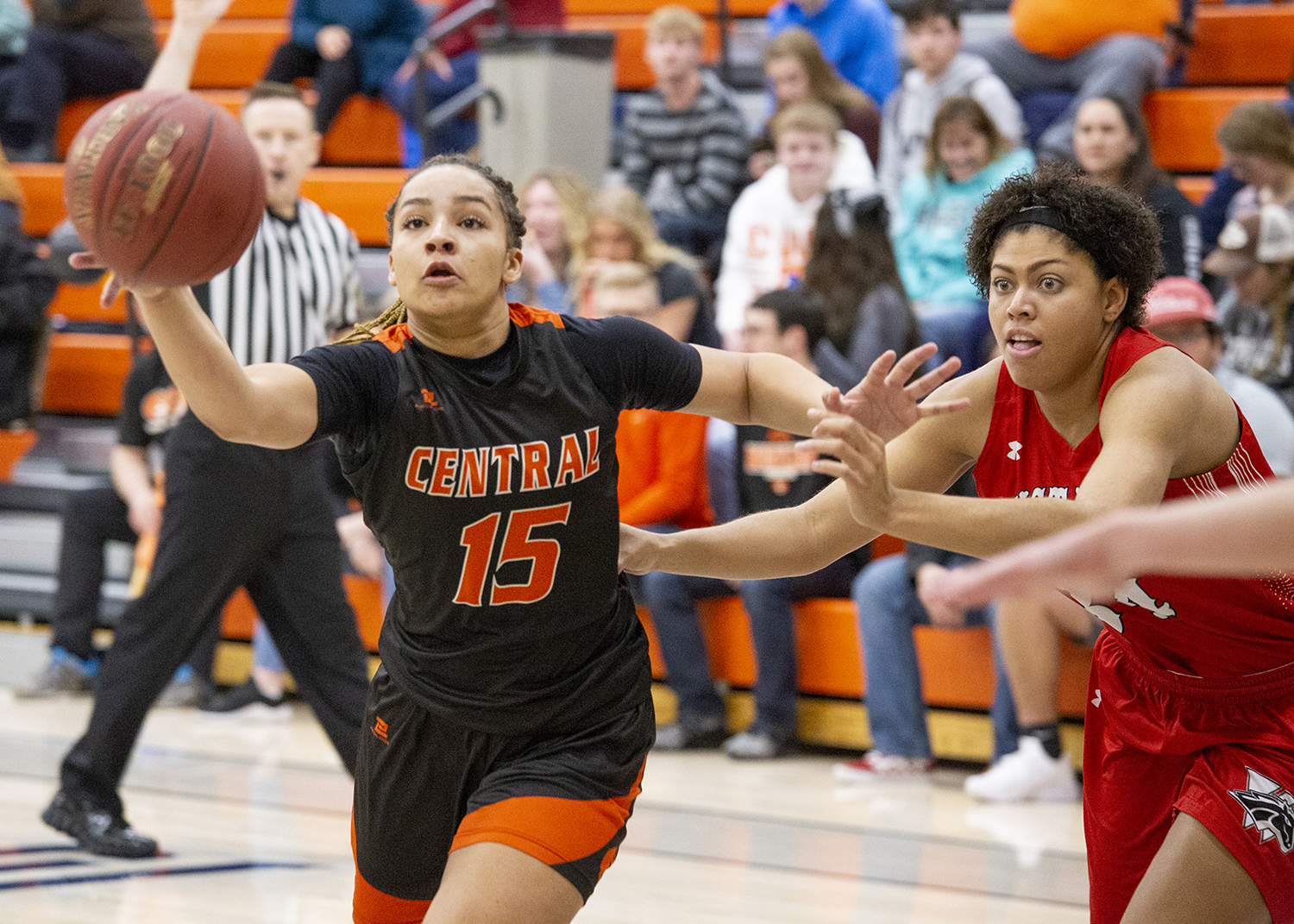 Both CWC basketball teams competed against WWCC on February 19. The women's team came out on top 59-46 while the men fell 94-104. Time was also taken before each game to recognize the sophomores for CWC. 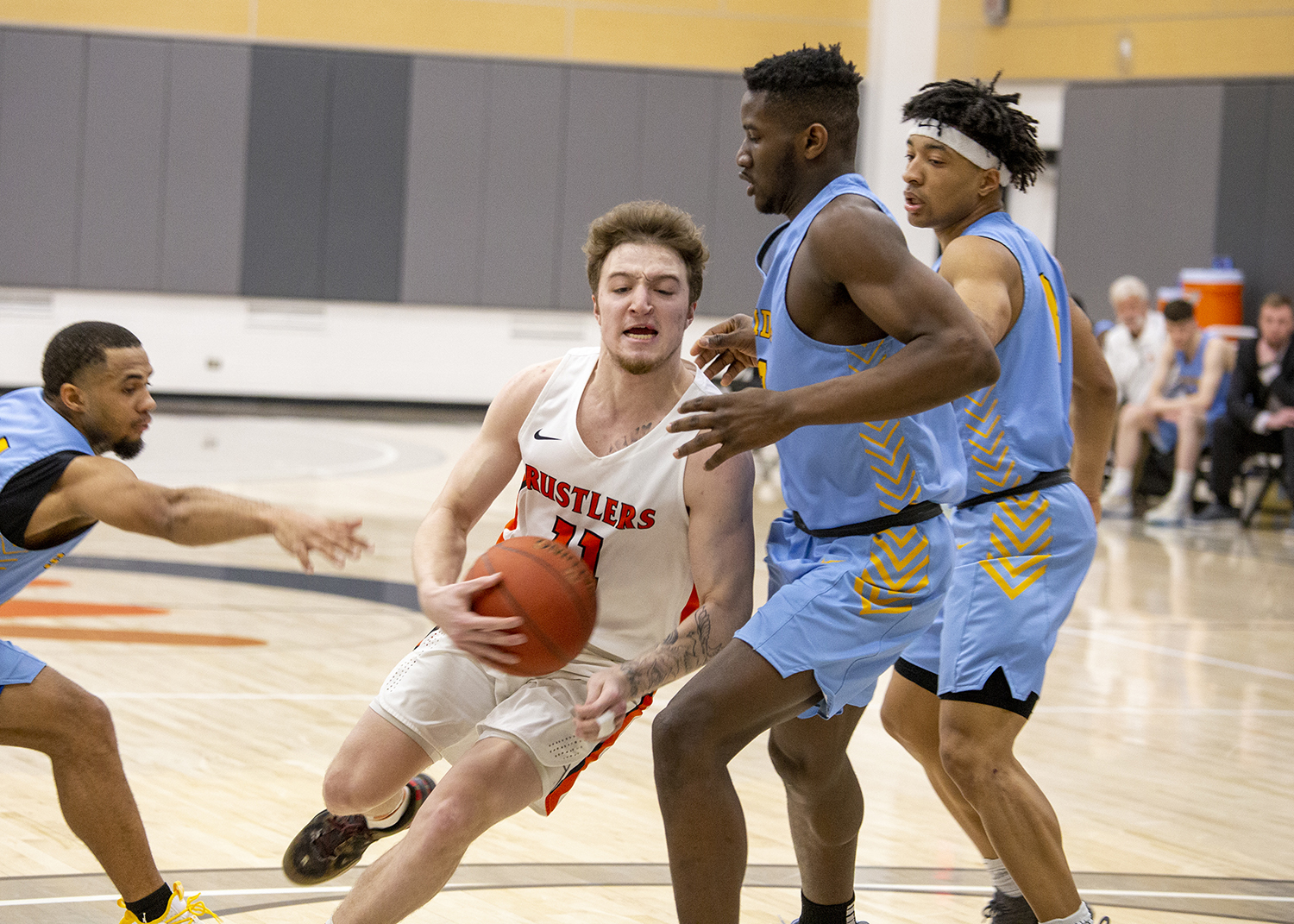 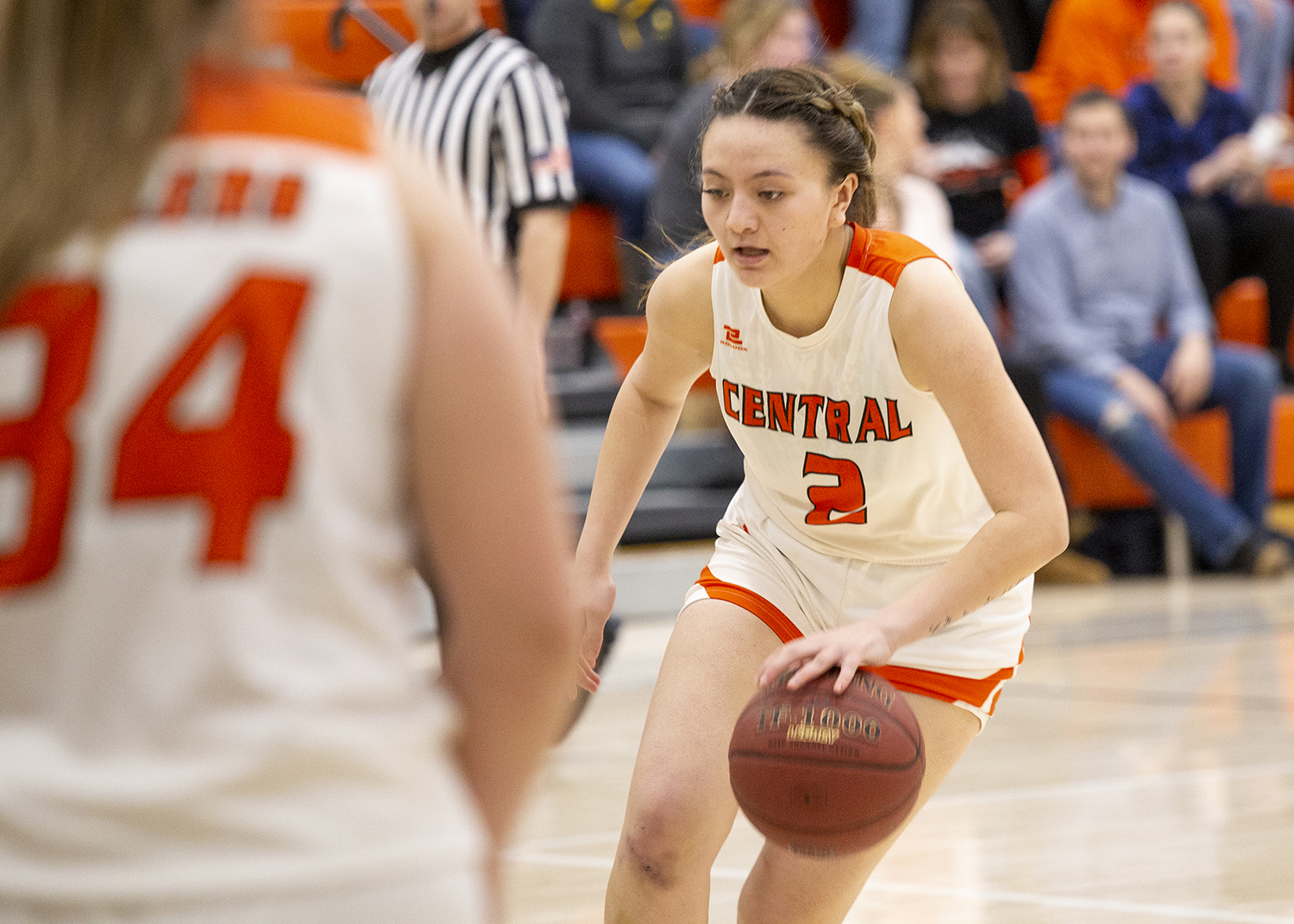 The CWC Rustlers played the Northwest College Trappers on January 22. The men's team won on home court 91-79. The women's team lost by two points on their home court, 58-56. 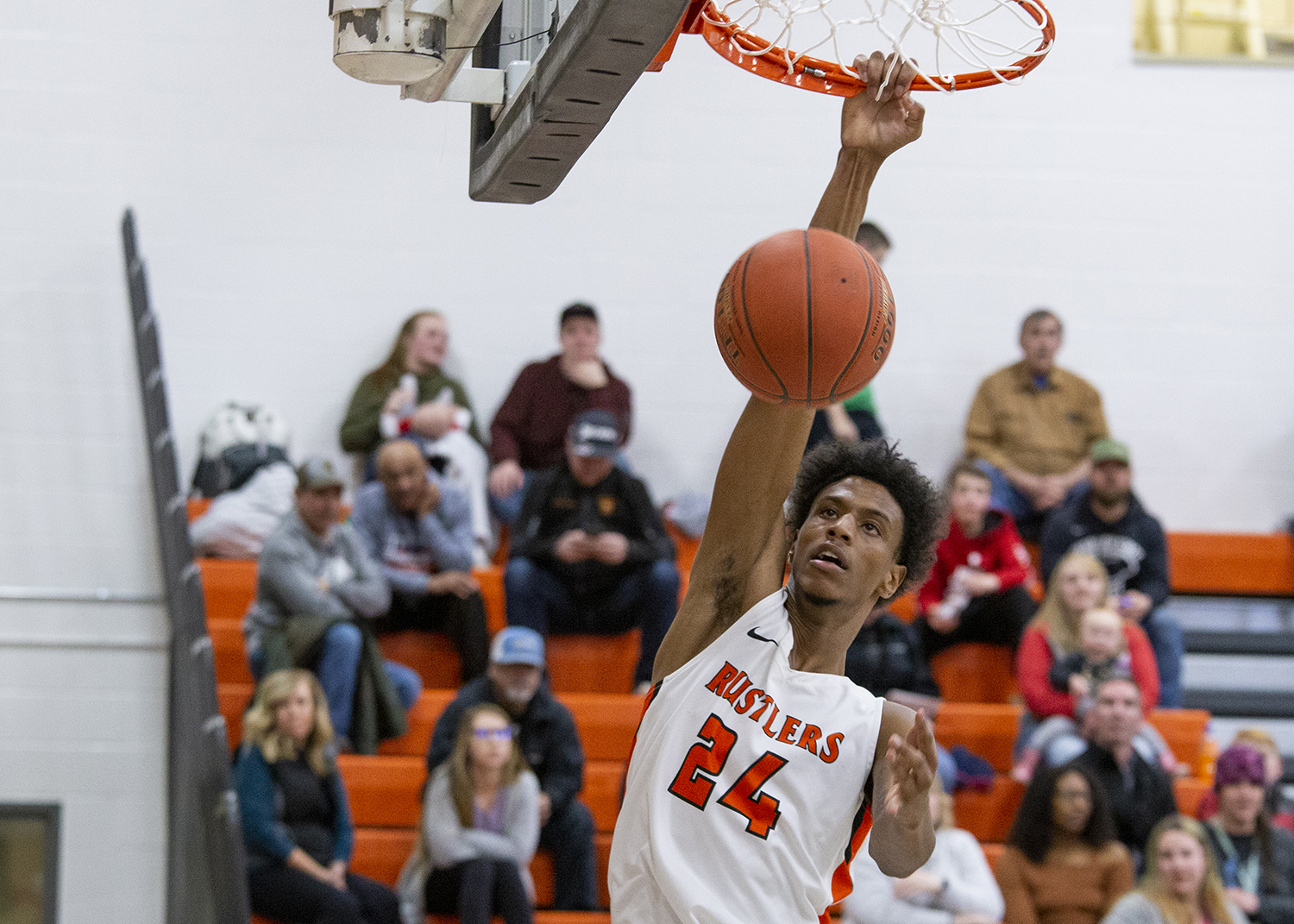 The Rustler men's and women's basketball teams played Laramie County Community College on Jan. 16. The men beat LCCC on their home court 80-69 while the lady Rustlers fell to LCCC 67-52. 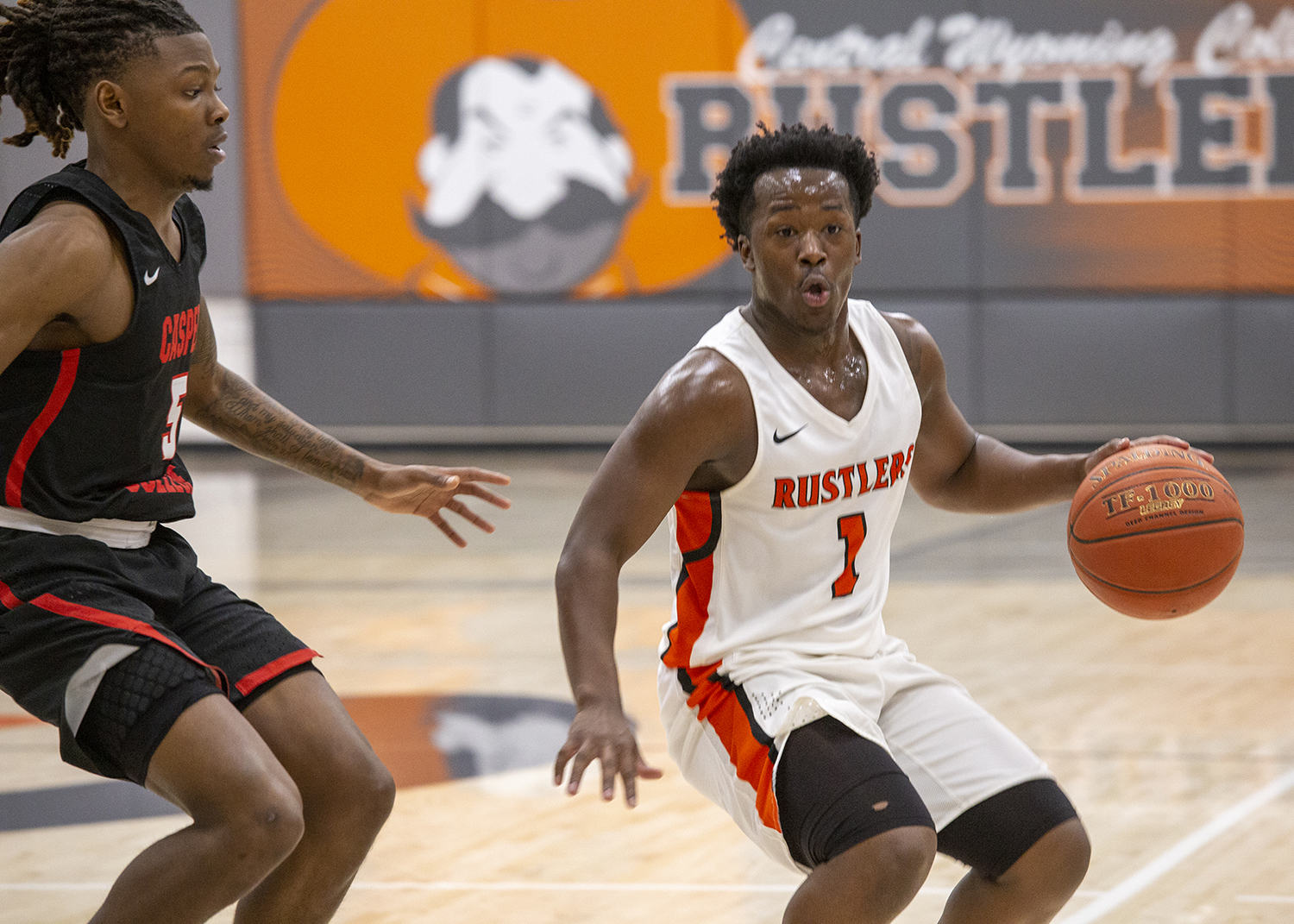 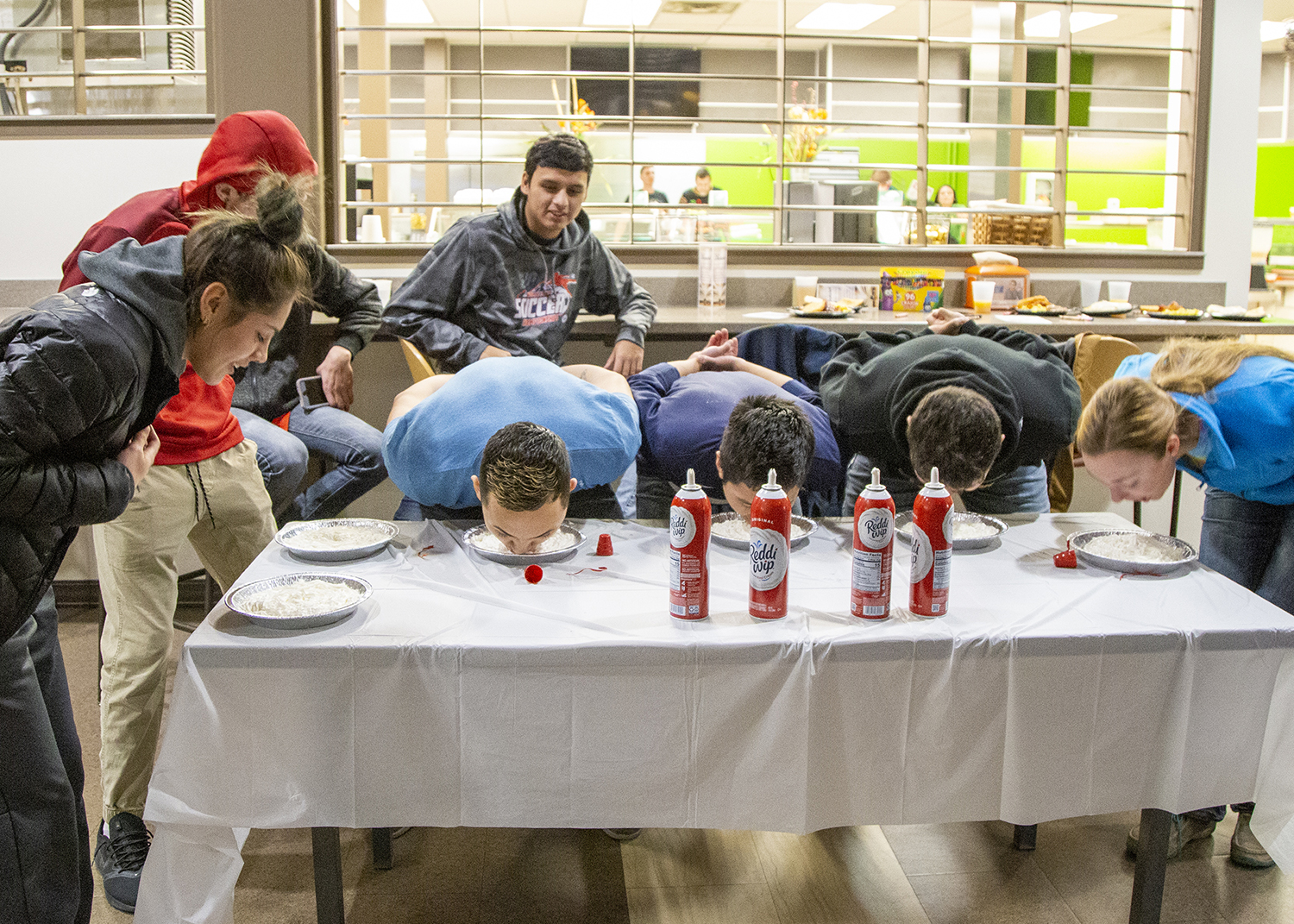 Students took a break from studying for finals to indulge in late-night breakfast and de-stress with some holiday-themed games. 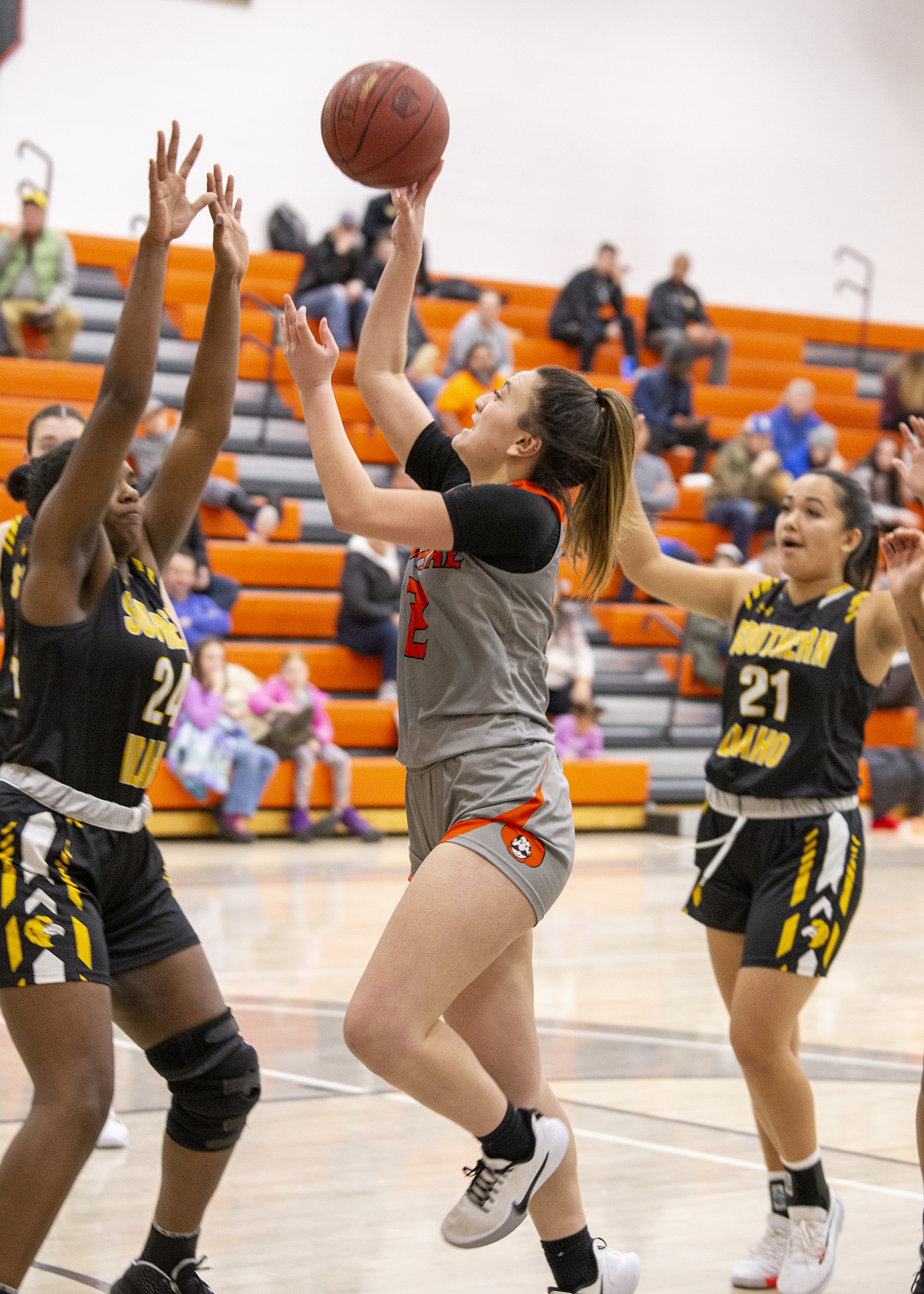 Basketball vs College of Southern Idaho

Both basketball teams took on the College of Southern Idaho on our home court. The Lady Rustlers fell 79-49 while the men's team walked away with a win, 84-79. 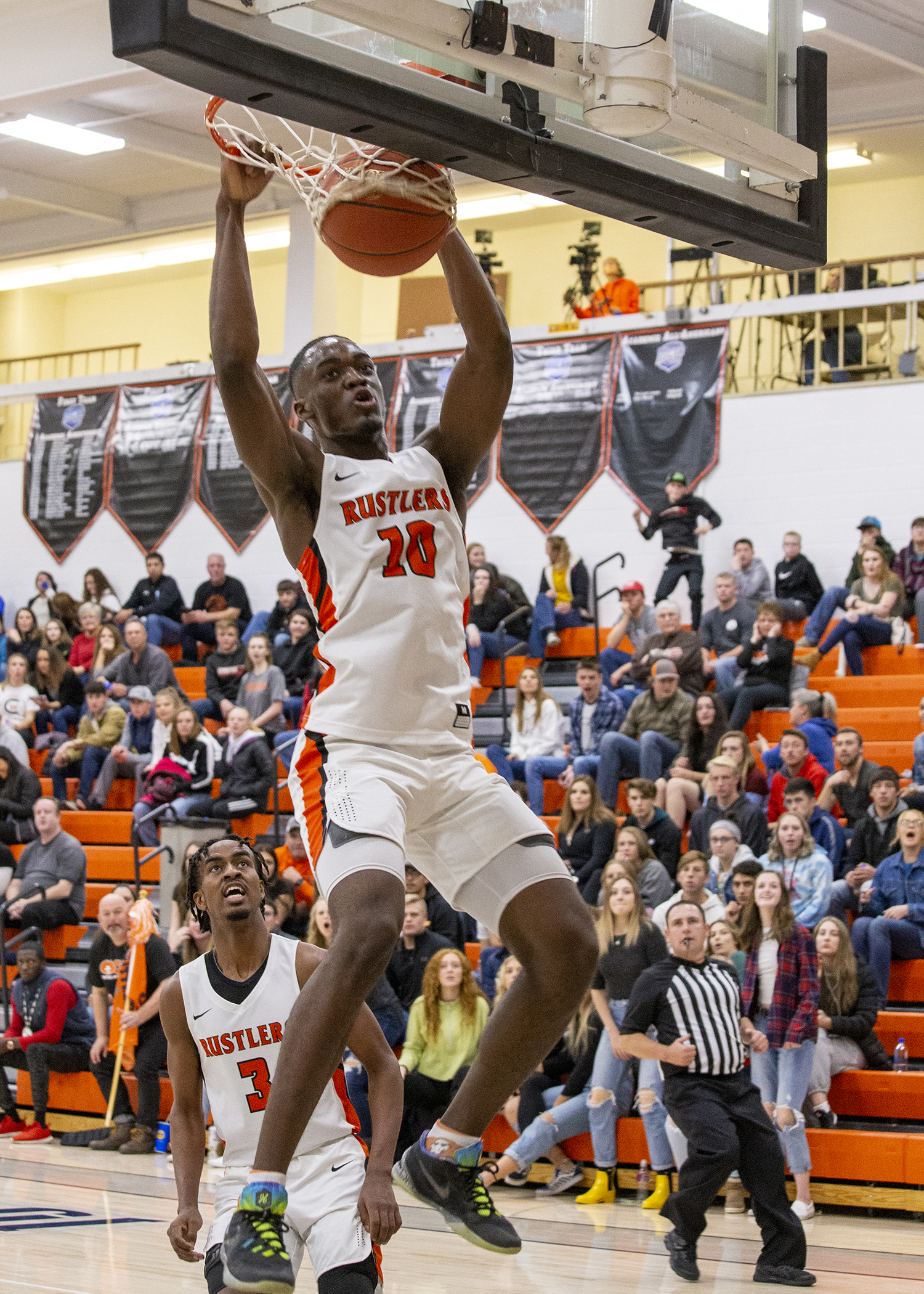 Both CWC basketball teams played their first home games for the 2019-2020 season the week of December 2. 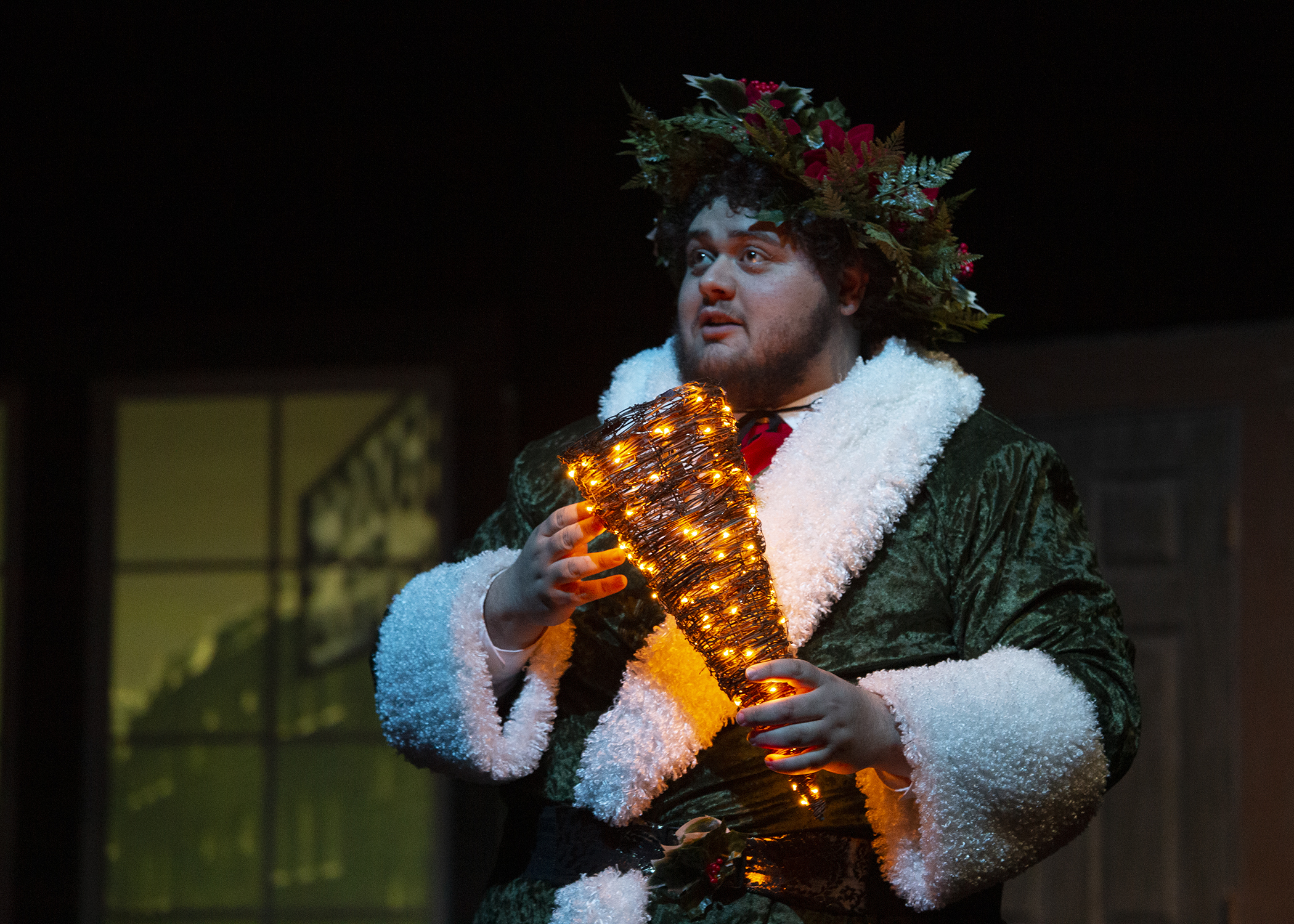 The CWC Theatre Department brought the classic tale of Ebenezer Scrooge to life as they performed A Christmas Carol on the Arts Center's main stage.