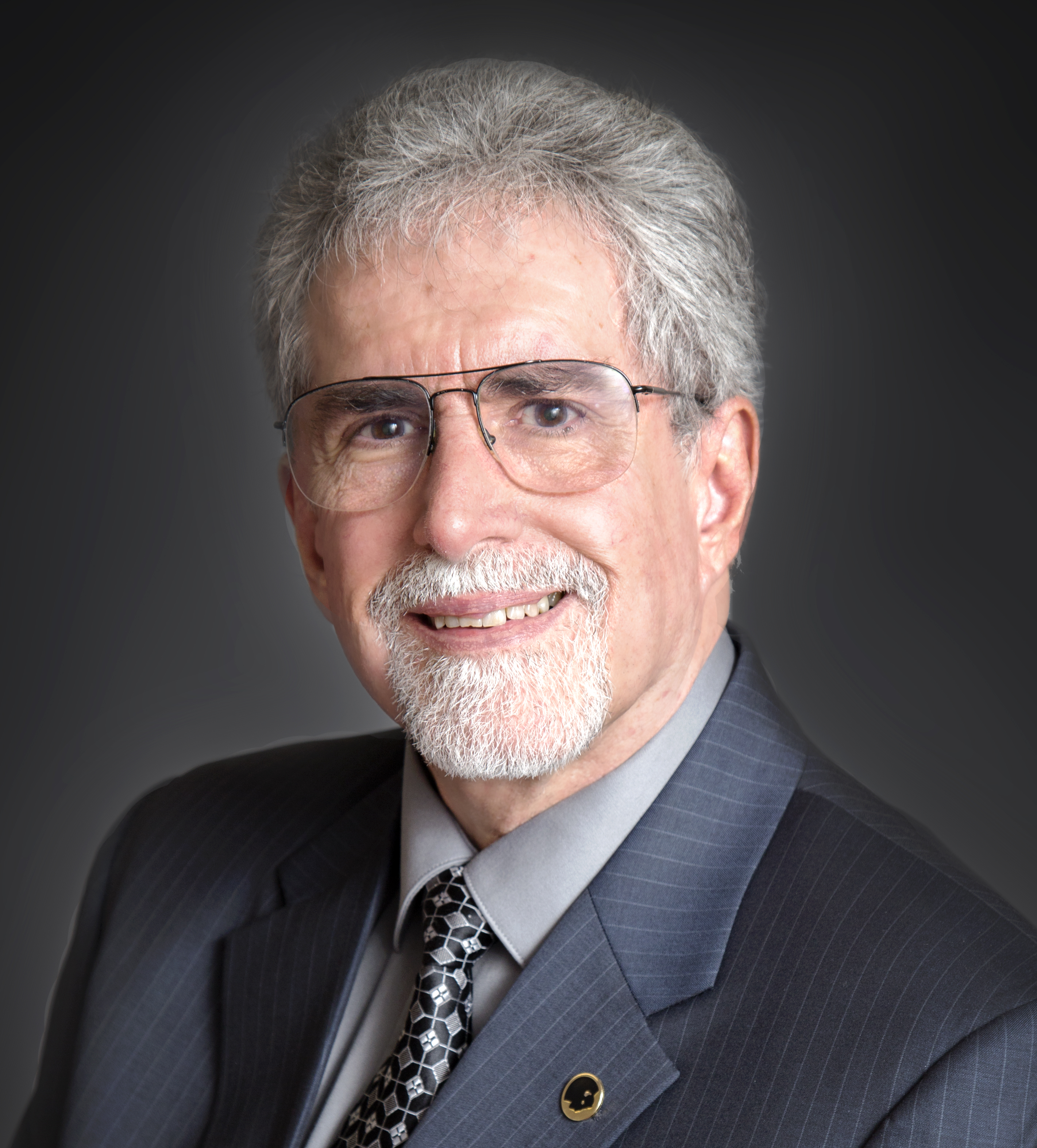 Terry Dugas was appointed General Manager of WyomingPBS in August 2015.  Previously, he was with the Nebraska PBS network, for 15 years.  Prior to that, he spent 15 years with Southwest Florida Public Media in Ft. Myers, Florida.  He also spent ten years in commercial television before moving to public broadcasting.  Although his master's degree is in Medieval Literature, he has been teaching courses in Film, Broadcasting, and Digital Media for 40 years.