The Stewart Gallery is a wonderful collection of American Indian artifacts that are open for viewing to the public in our Intertribal Center Building on the Riverton Campus.

The gallery exhibit room is named in honor of the descendants of Iva Mae and Jim Stewart, who at the turn of the 20th Century began collecting Native American Artifacts while working at the J.K. Moore Store at Fort Washakie.

The Stewart Collection was loaned to Central Wyoming College by the Goran and Pat Stewart family, and it was officially donated to the college in 1996.

"It's the country's history. I'm tickled to death that it's in a good, safe place and can be enjoyed by others." -Lynn Stewart, son of Gordan and Pat Stewart 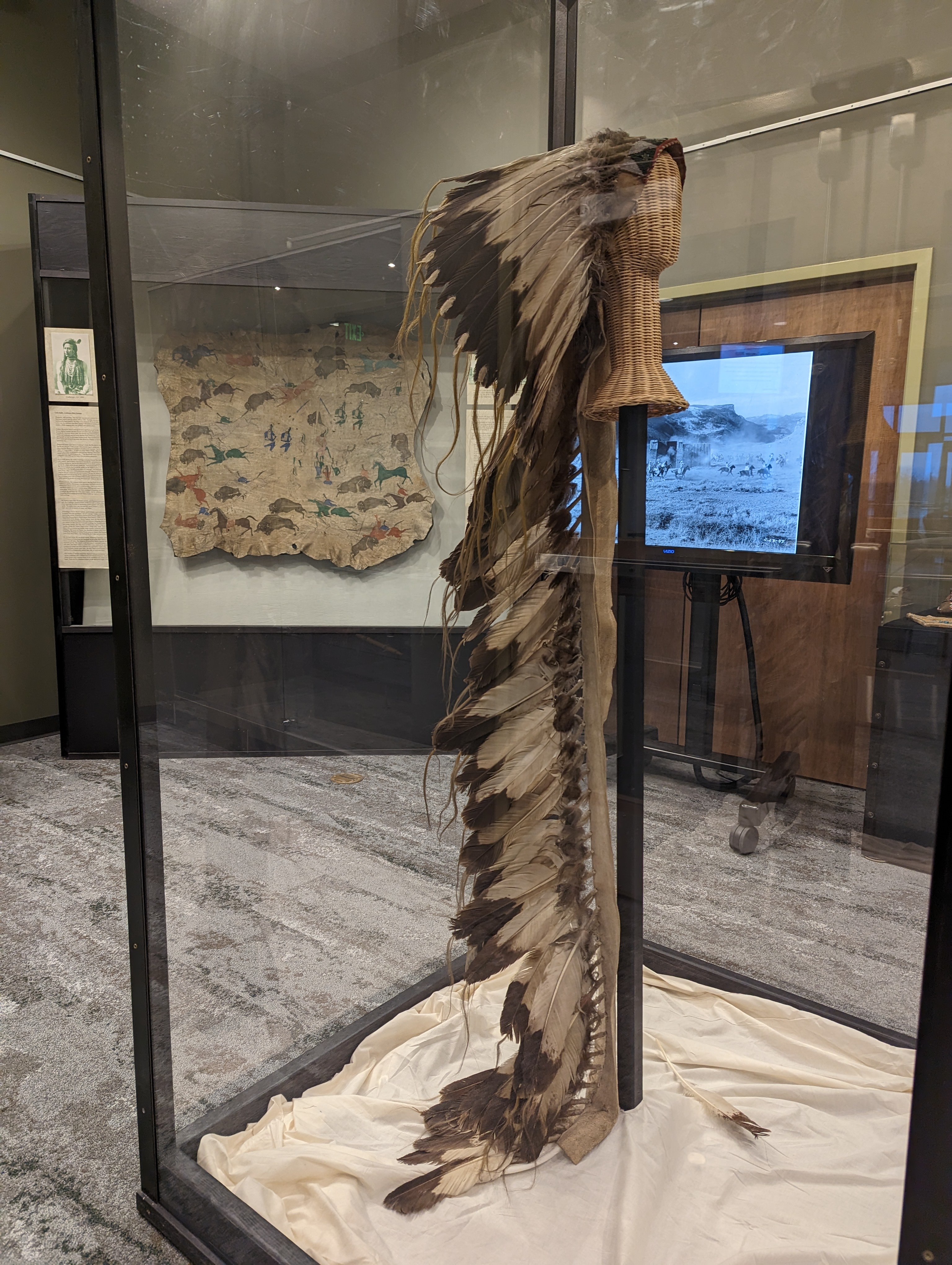 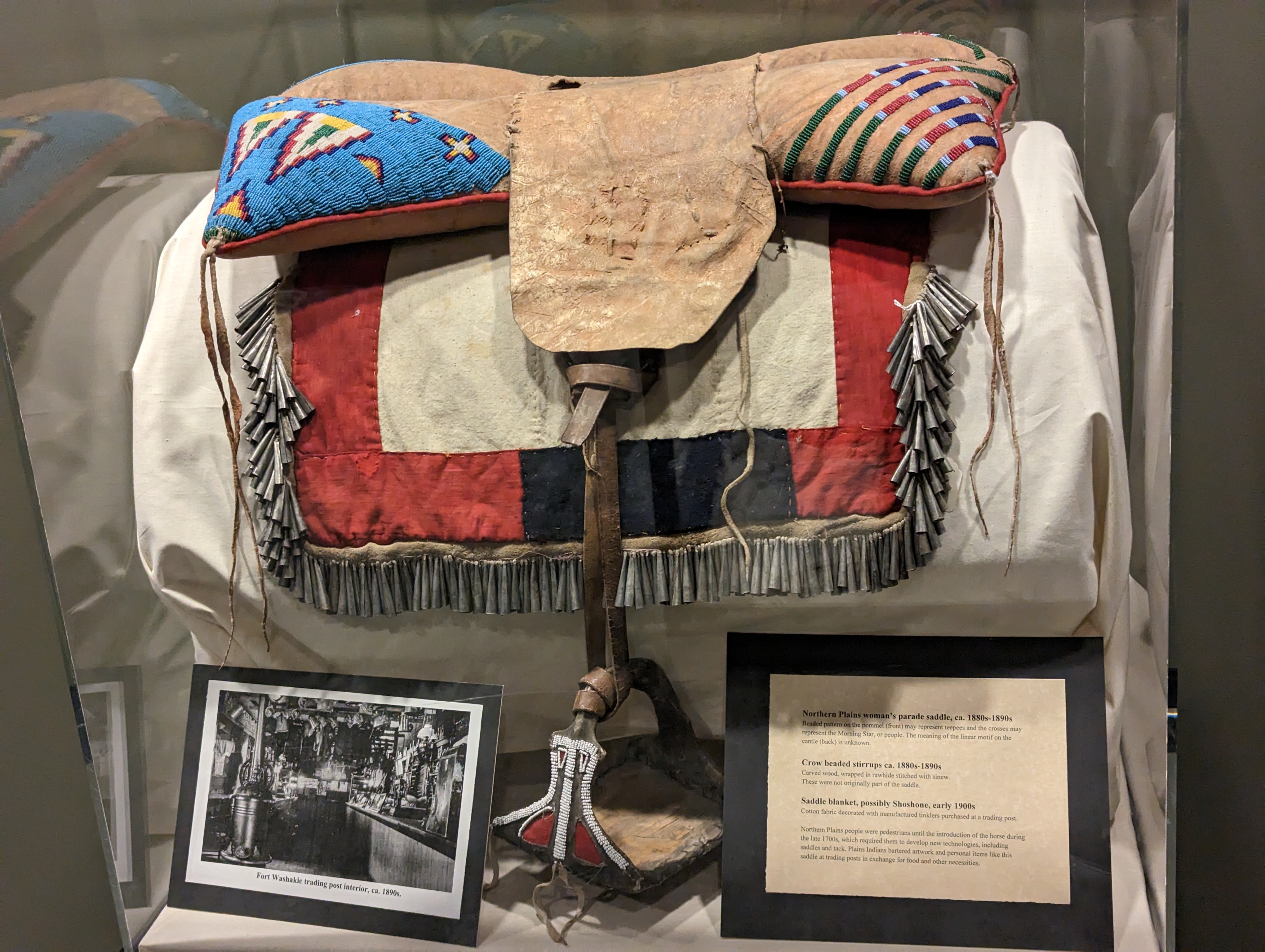 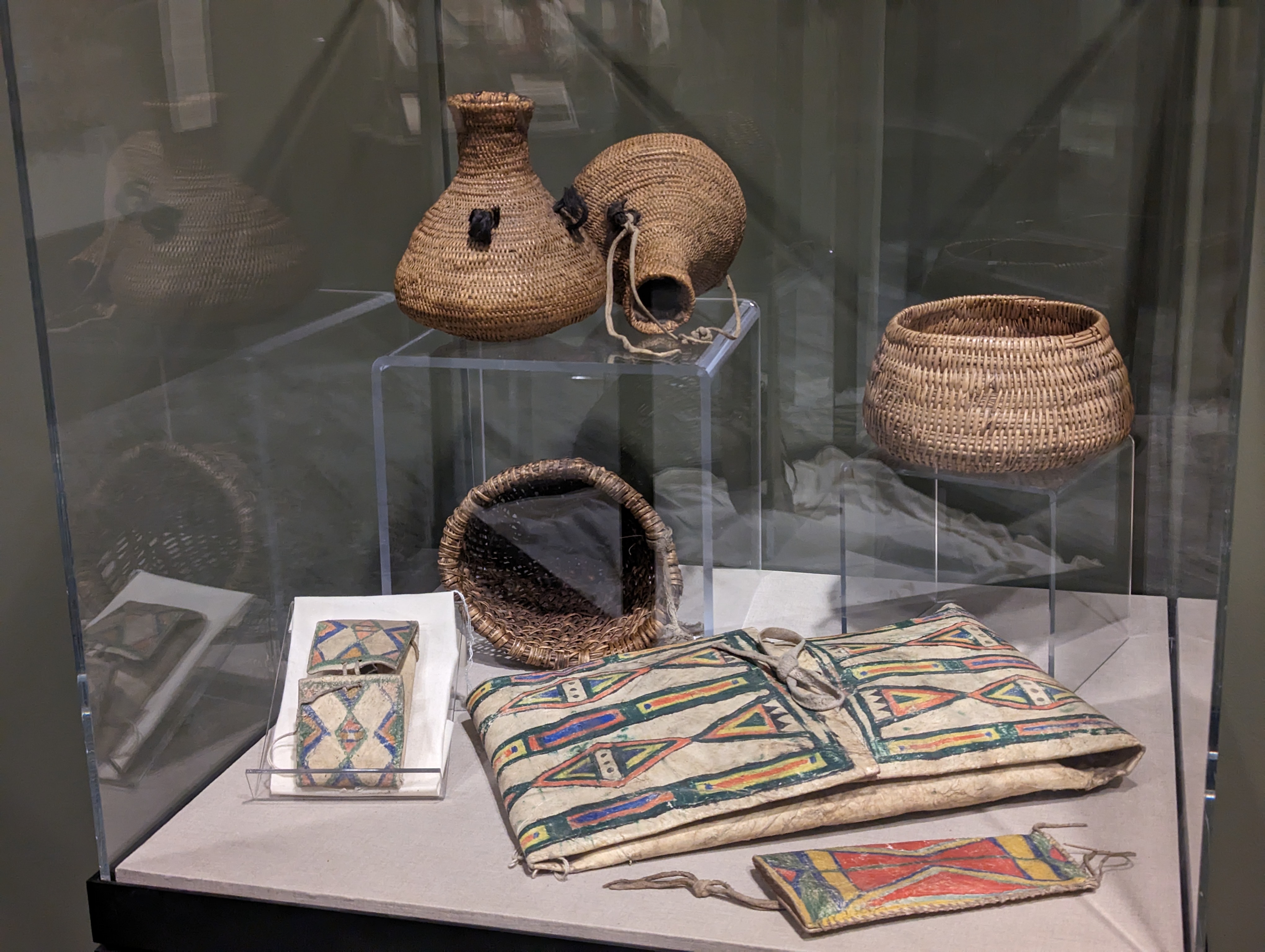 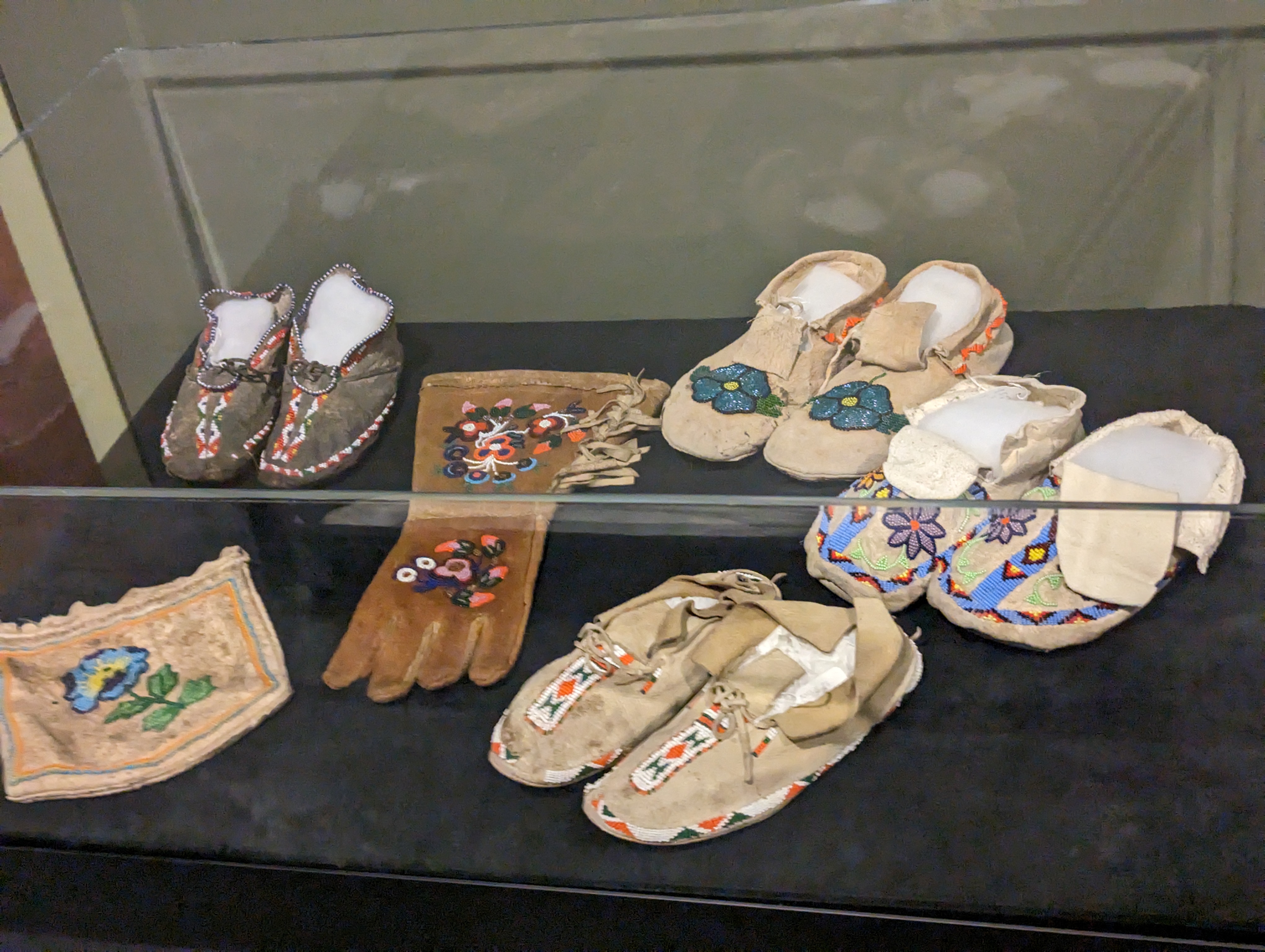 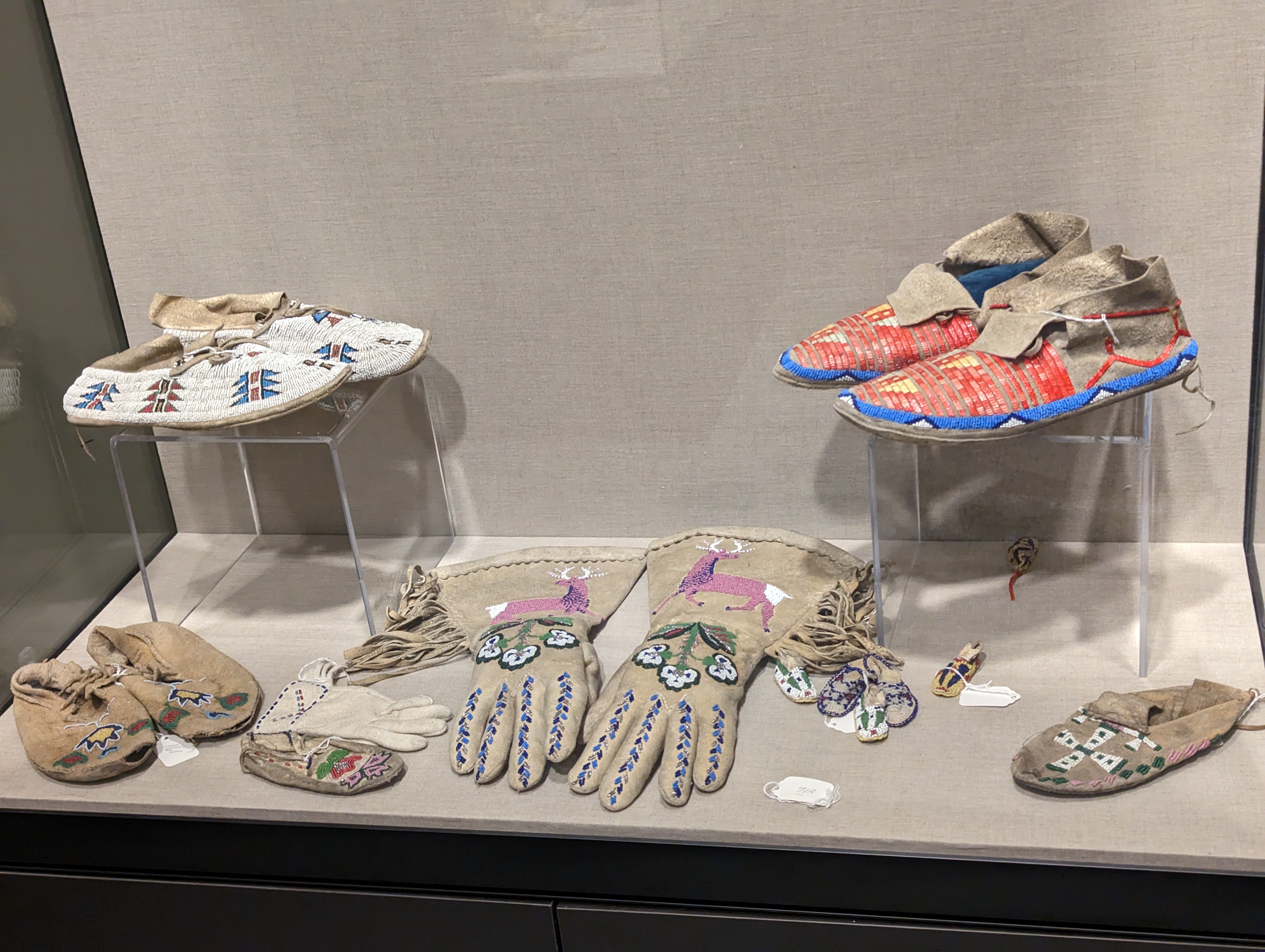 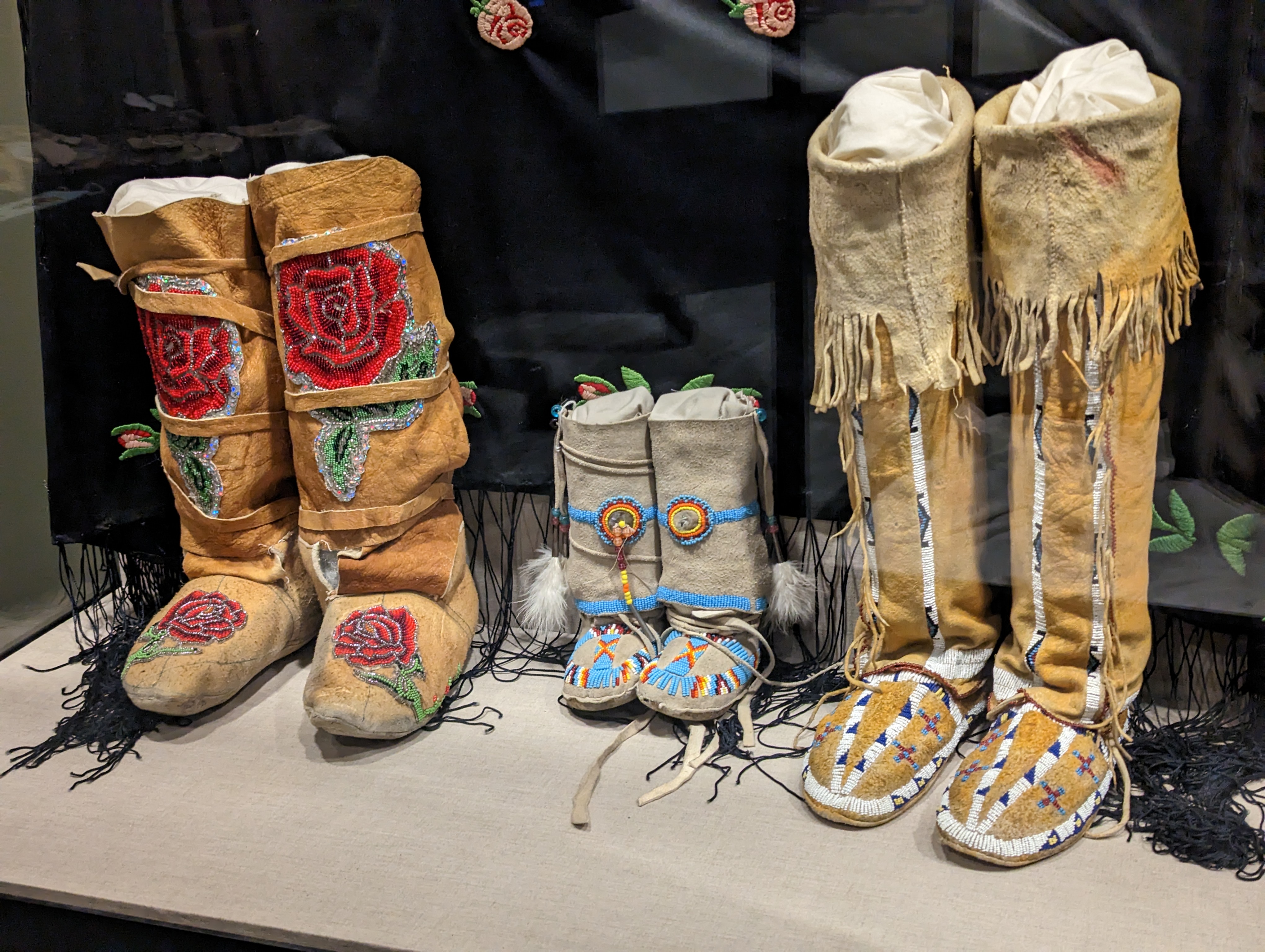 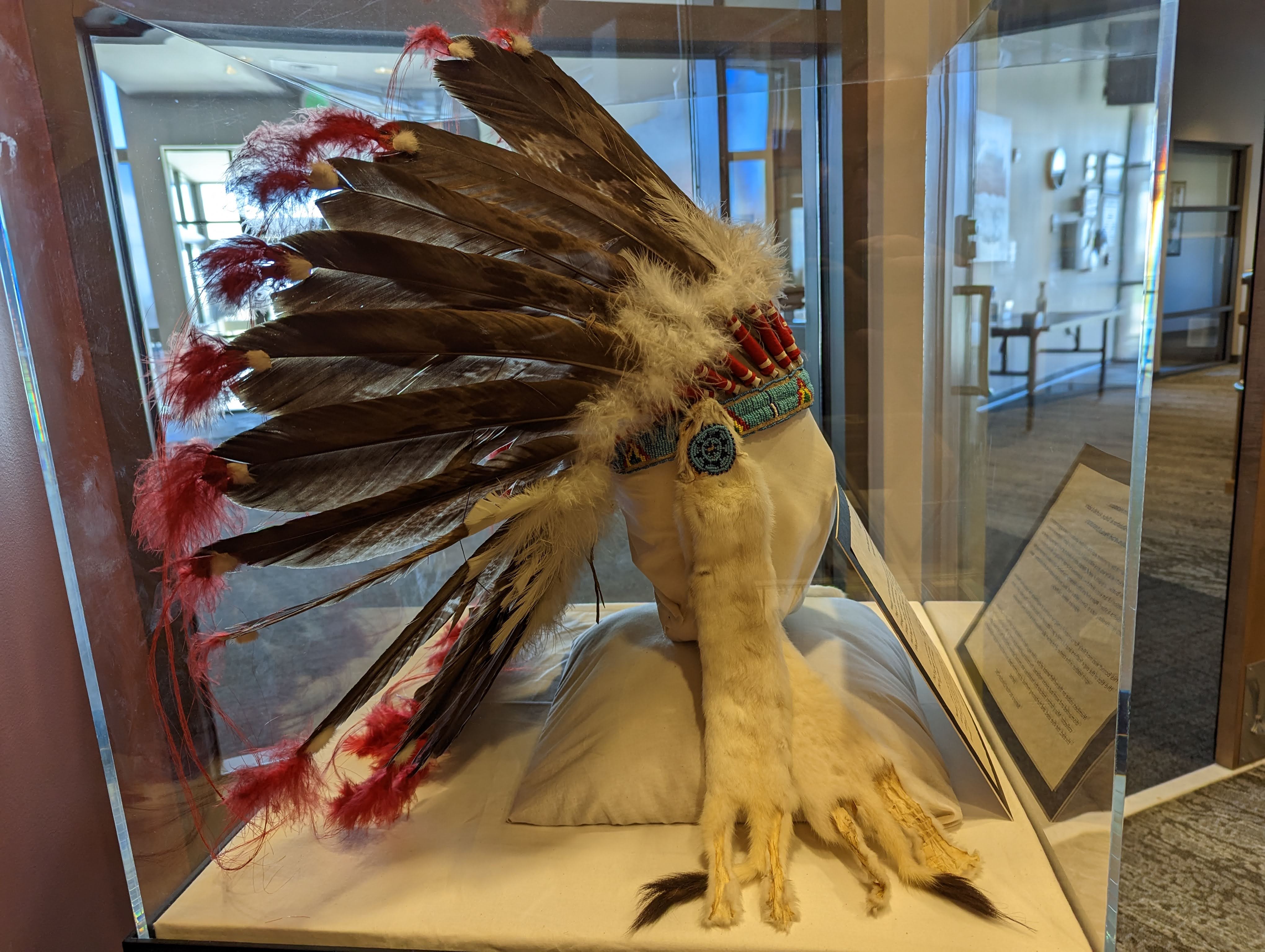 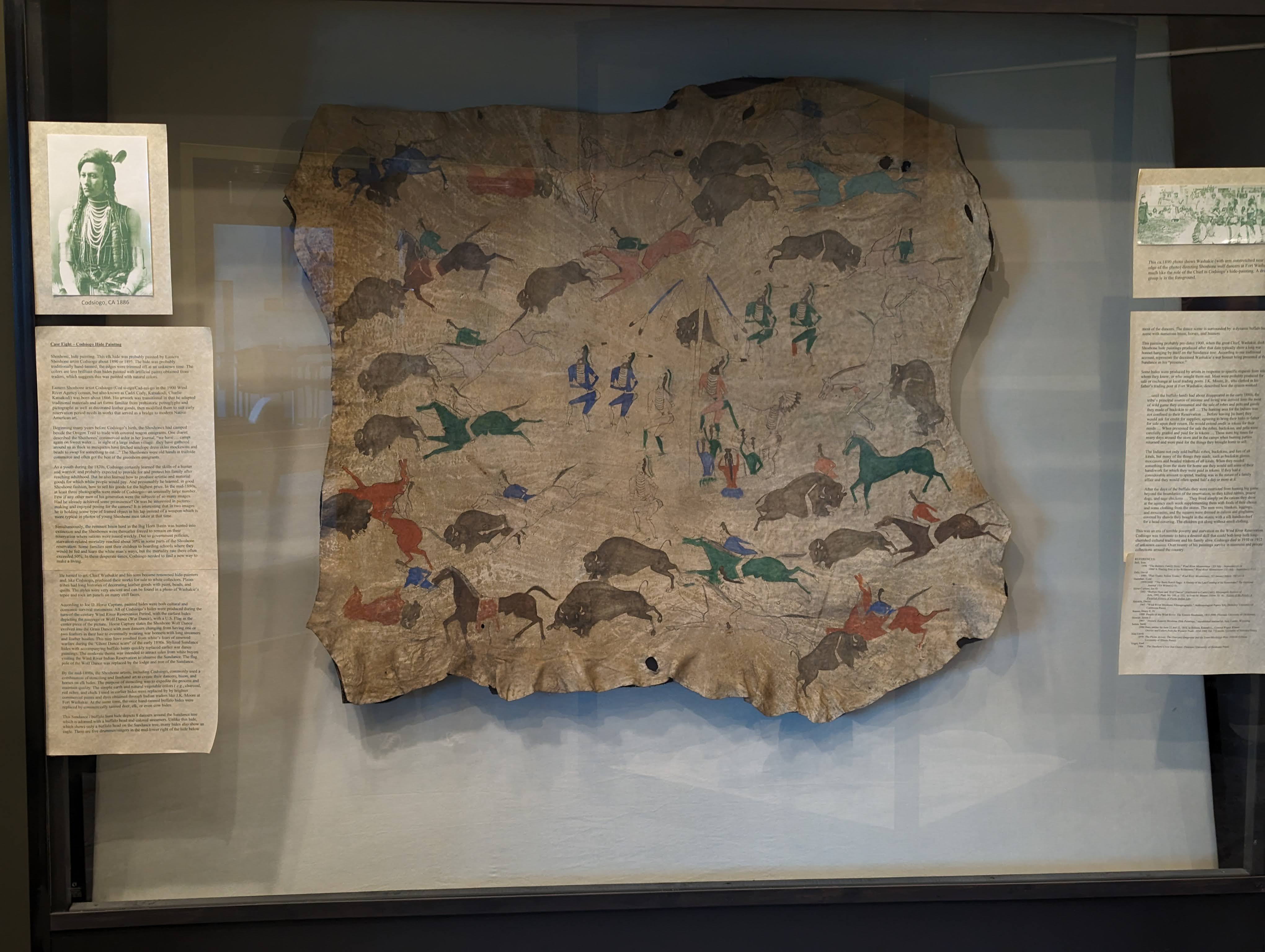